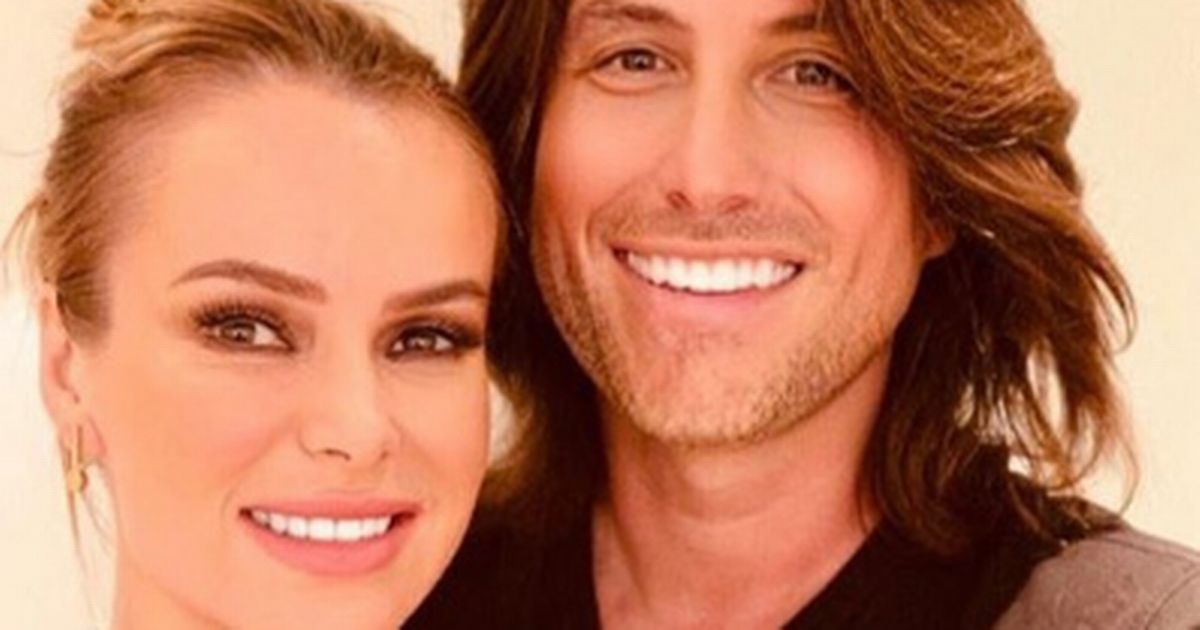 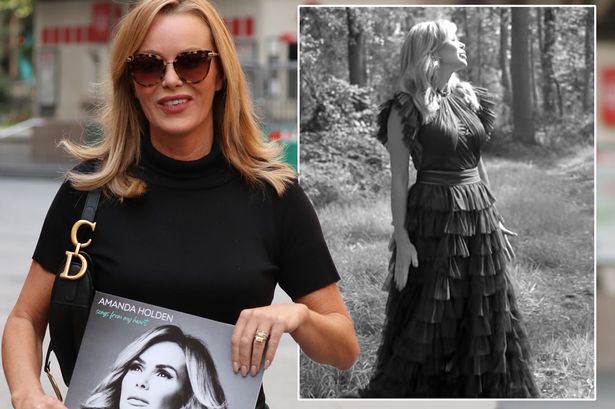 Amanda Holden has shared the meaning behind her new track, With You, which is dedicated to her stillborn son Theo.

The Britain’s Got Talent judge, 49, revealed that her baby’s tragic death in 2011 changed her as a person forever, and made her release first-hand just how fragile life can be.

The devoted wife also paid tribute to her beloved husband Chris Hughes for staying strong when she ‘fell apart’ after suffering the colossal loss in her life.

Lifting the lid on the meaning behind the precious song, Amanda told Mail Online : “The last lines of this song are ‘You took my life with you, took my world with you’ and so this is for Theo, our baby who was born sleeping and for Chris who stayed strong when I fell apart. 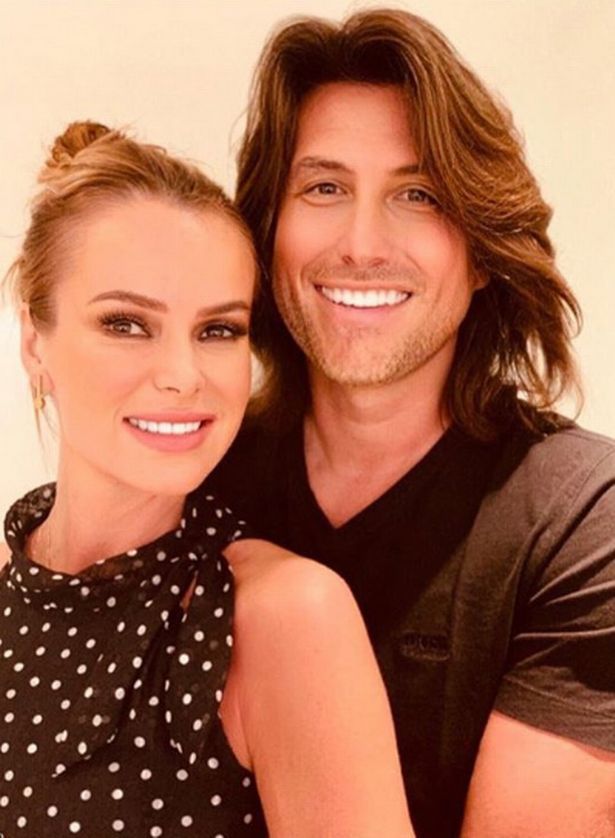 “It was Chris who told me he always thought of Theo when he heard this song which floored me so it’s also his song for Theo.”

In 2011, Amanda was seven months pregnant with son Theo when a scan revealed his heart had stopped.

The Britain’s Got Talent star later underwent a Caesarean to deliver her ‘sleeping baby’. 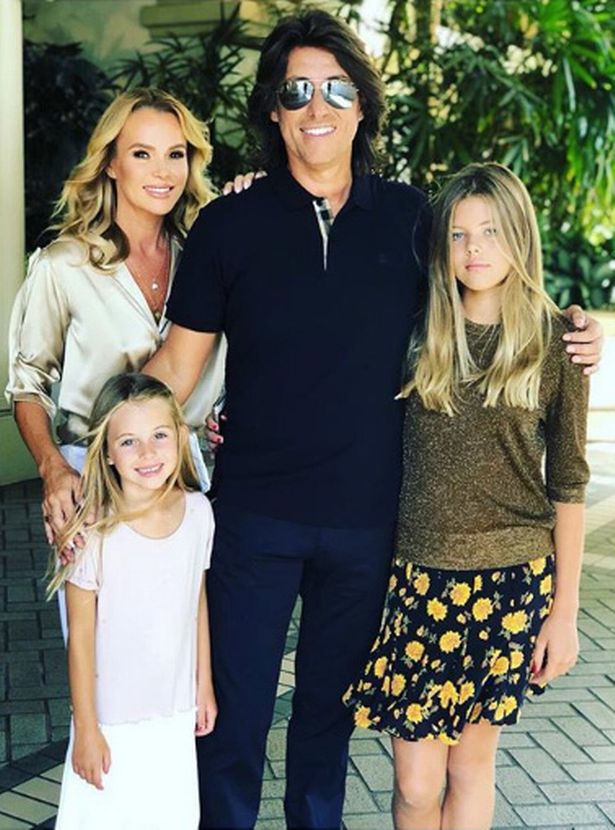 Amanda shared the heartbreaking details of how she discovered that her baby had passed away on the poignant BBC One show Dear NHS Superhero’s earlier this year.

“I held him in my arms for the first time and that is when I realised that I was still a mummy even though he was fast asleep.”

She described her beautiful baby as having perfectly formed eyebrows “like all of her children”. 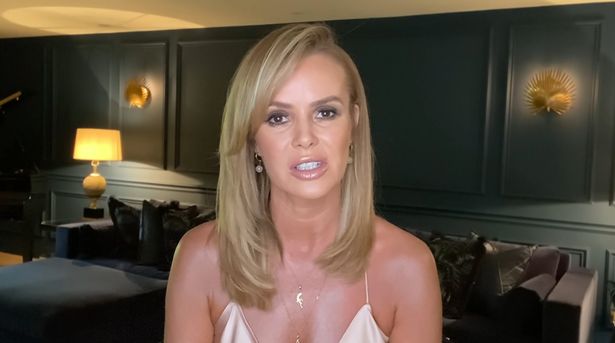 “The thing that I always remember most about him was his perfectly formed eyebrows. My husband says our children inherited them from him” she laughed.