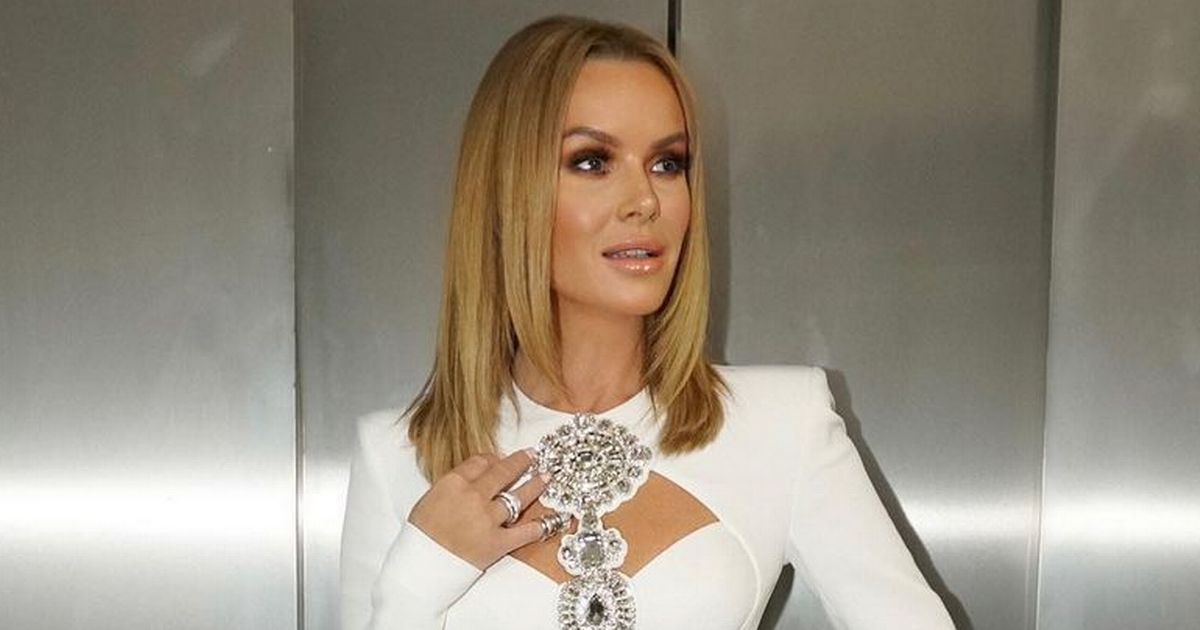 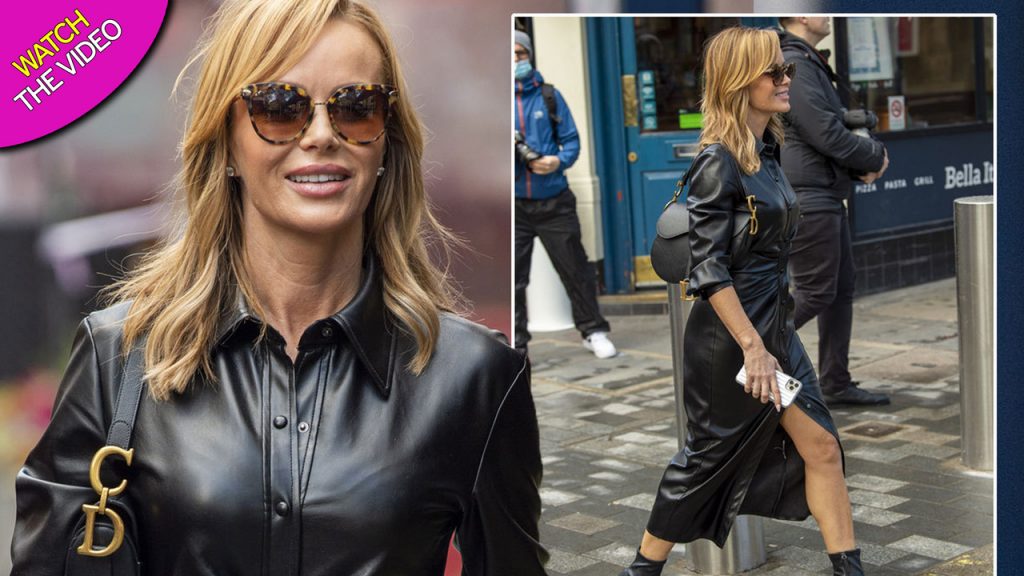 Amanda Holden has shown how she would look if she was on top of her Christmas tree in an ‘angelic’ display on Instagram.

The 49-year-old Britain’s Got Talent judge was in dazzling form once again as she showed off her legs in a white dress while revealing that she has put up her Christmas decorations in the second week of November.

Amanda joked that with her current look, there was only one place she was destined for in the following days.

She captioned the photo: “I put my tree up this week I’m thinking I might sit on top of it”. 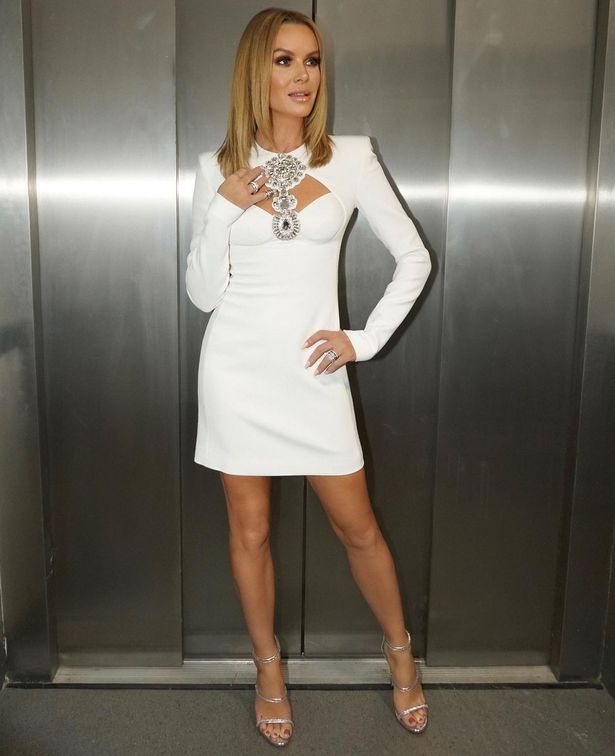 Her picture of beauty was a far cry from the screaming wreck she became on Wednesday’s Heart Radio show after she took on a Bushtucker Trial ahead of I’m A Celebrity… Get Me Out Of Here! returning to our screens on Sunday evening.

Amanda’s co-host Jamie Theakston challenged her to put a hand into a box of cockroaches while being strapped to a heart monitor.

Amanda was soon screaming as she admitted that she didn’t know what insects were in the box and she started freaking out over the experience. 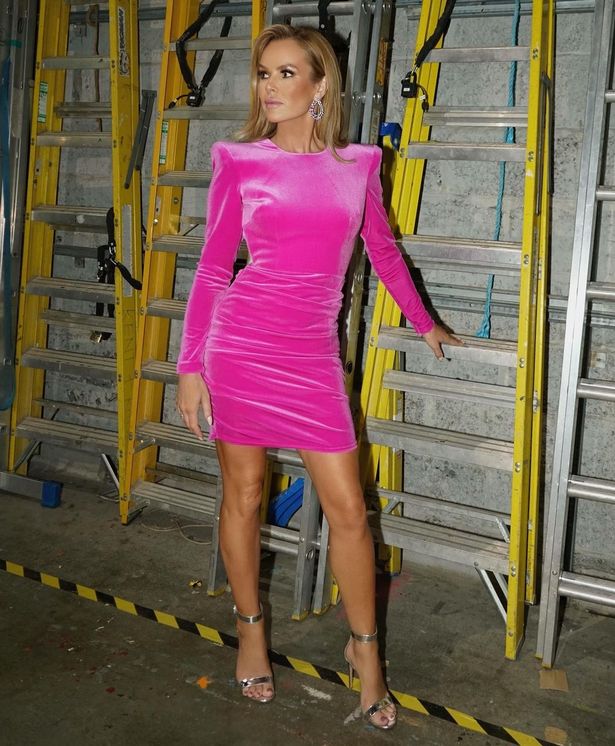 Her heart-rate soared to 82 beats-per-minute as one of the insects rushed through her fingers while Jamie counted down her time as she kept her hand in the box.

Amanda wasn’t able to identify what was inside the box and later she shared a video on Twitter of the challenge.

After being terrified by the experience, she admitted to her fans: “yes. I’m a screamer.”

Ron Klain to serve as Biden's chief of staff »