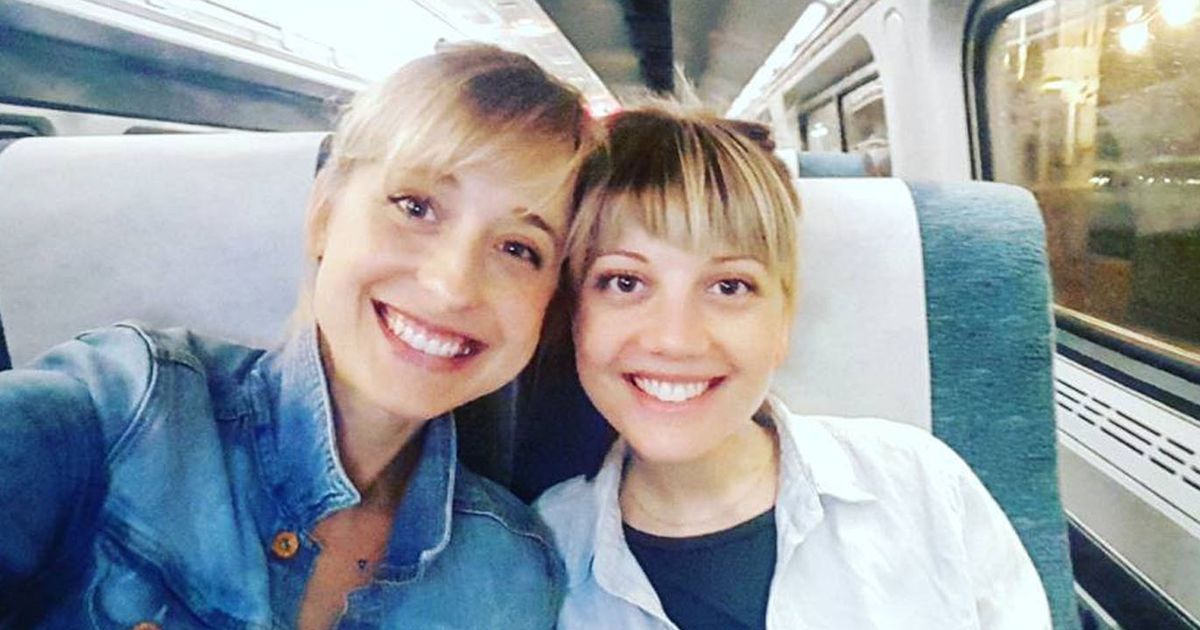 Allison Mack has reportedly filed for divorce from her wife Nicki Clyne.

The Smallville actress, 38, filed for divorce from the Battlestar Galactica star, 37, in Orange County, California on Friday, according to TMZ.

The pair enjoyed a short-lived marriage.

They tied the knot more than three years ago in February 2018.

However, it seems their relationship wasn’t meant to last.

At the time, several reports claimed the pair got married in a bid to allow Nicki to remain in the US. 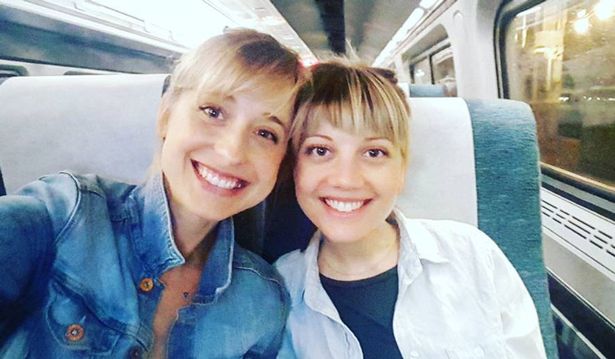 Alison hit headlines for her involvement in NXIVM “cult” led by Keith Raniere.

Mack has pleaded guilty to racketeering and conspiracy charges, including extortion and forced labour. 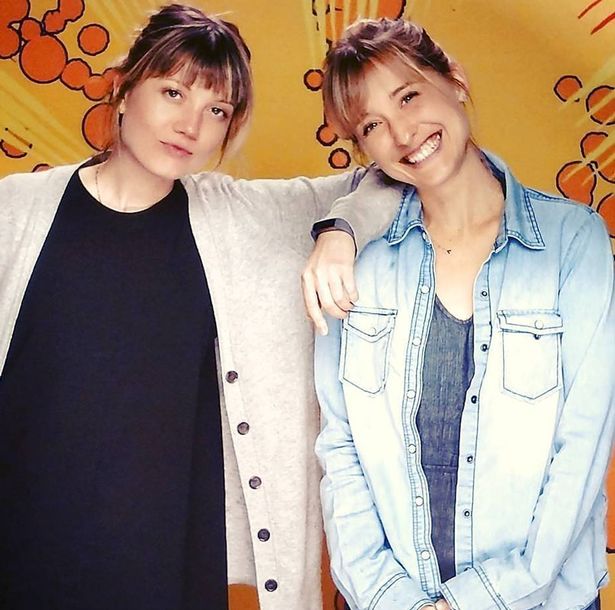 Raniere was sentenced to 120 years in prison. 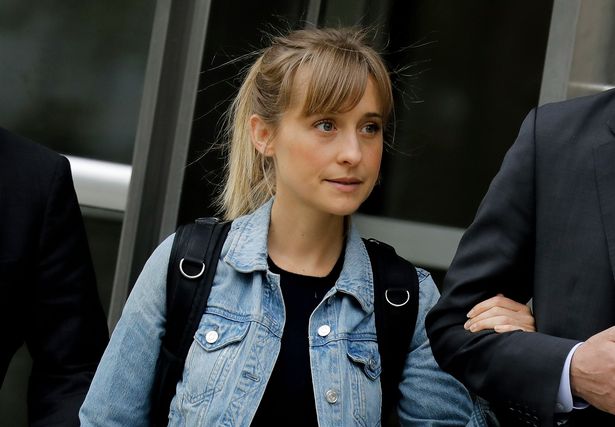 According to reports, the actress could face up to 15 years behind bars for her involvement.

« The impact of misinformation on the United States in 2020