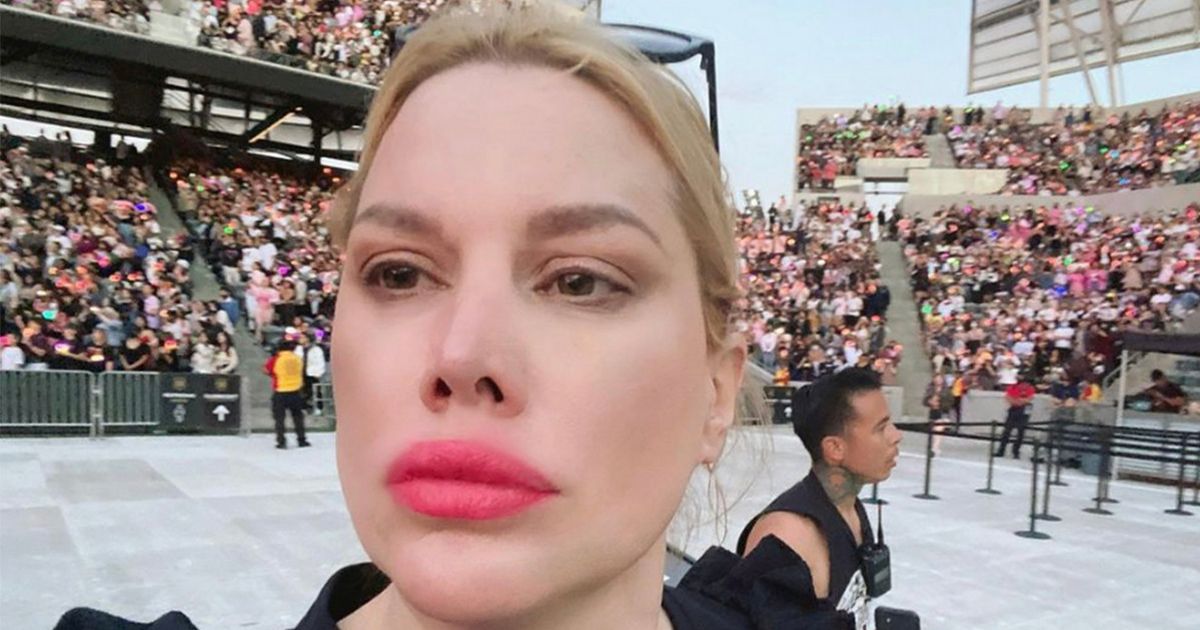 Actress Alice Evans is in the midst of a court case with her estranged husband, Welsh actor Ioan Gruffudd, 48, who has filed a restraining order against the mother of his two children 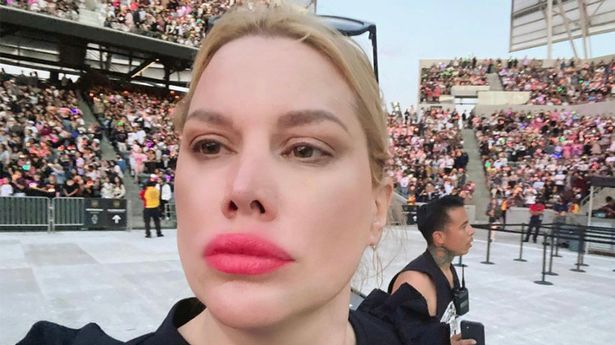 Alice Evans has opened up about her financial struggles with food and bills after admitting she is “having a bit of a rough moment”.

The actress is in the midst of a court case with her ex-husband, Welsh actor Ioan Gruffudd, 48, who has filed a restraining order against the mother of his two children.

Ioan has alleged Alice, 53, threatened him – including claiming she would “do to him what Amber Heard did to Johnny Depp”. Alice has vehemently denied she abused her husband.

Alice, who has featured in hit TV shows such as Lost, The Vampire Diaries and the Mentalist, took to Instagram on Saturday to claim that she is “completely out of money” but insists she “will be the best mother I can possibly be” to daughters Ella and Elsie.

Alice shared a lengthy statement on Instagram explaining her struggles

She posted a video of youngest daughter Elsie, eight, jumping in slow-motion.

Alice wrote: “Trying to hold it all together whilst being threatened, completely out of money for food and bills and just found out somebody tried to break down our outside door last night!

“But it’s all worth it for this! (And the one who currently doesn’t want to be photographed.)

“Whatevs. Most of all, I will be the best mother I can possibly be. Forever. They will never lose me.

“Thank you everybody for so much love and support! Having a bit of a rough moment!”

She later added: “Thank you so much. Thanking you through tears of gratitude.”

Ioan ended his 21-year relationship with Alice in January 2021.

He filed for divorce in March 2021 following 13 years of marriage. Seven months later he started a romance with Australian actress Bianca Wallace, 30.

Alice has since accused Ioan and Biance of conducting a three-year affair – an allegation they have both denied.

Ioan called time on their 21-year relationship in January 2021

It read: “I’m in Auckland safely and just waiting for the gate to open. I love you to pieces, to pieces!

“Was so impressed that you were slightly ahead of the curve with the official info in Brisbane!

Alice captioned the tweet: “This was the night I waited up all night because we couldn’t wait to see each other. We were also going to renew our vows. Does this sound like an abused man to you?”

Drake Drops New Album “Honestly, Nevermind” With Only One Day Heads Up »