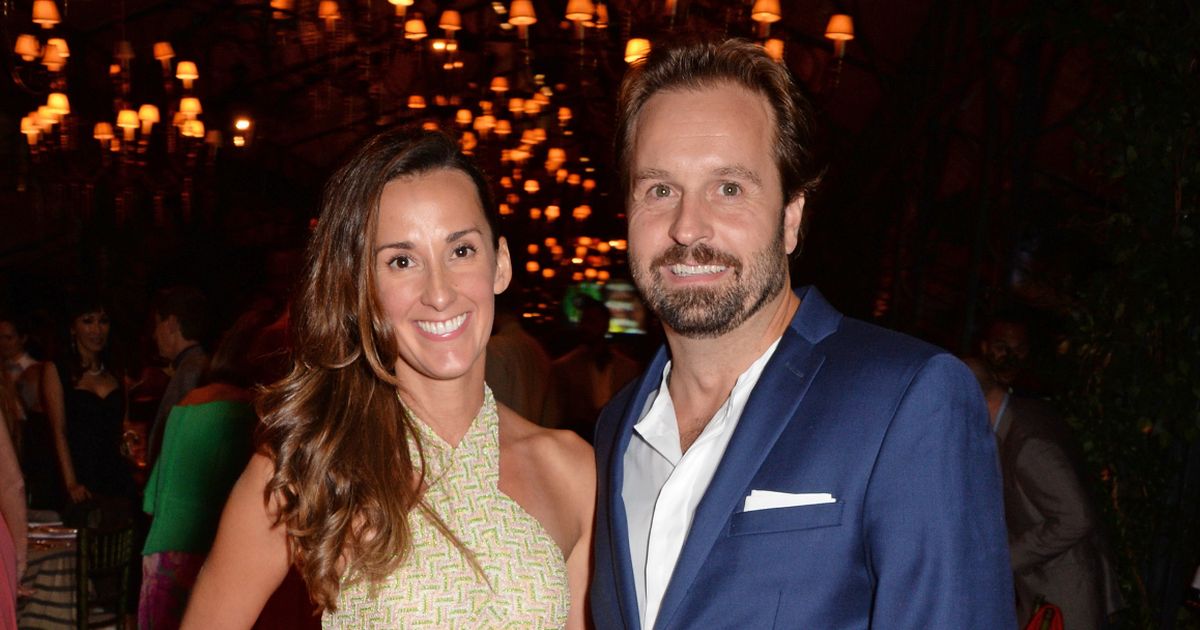 West End legend Alfie Boe has put his Grade II Cotswold family home on the market. The musician and his wife have reportedly parted ways after 16 years of marriage 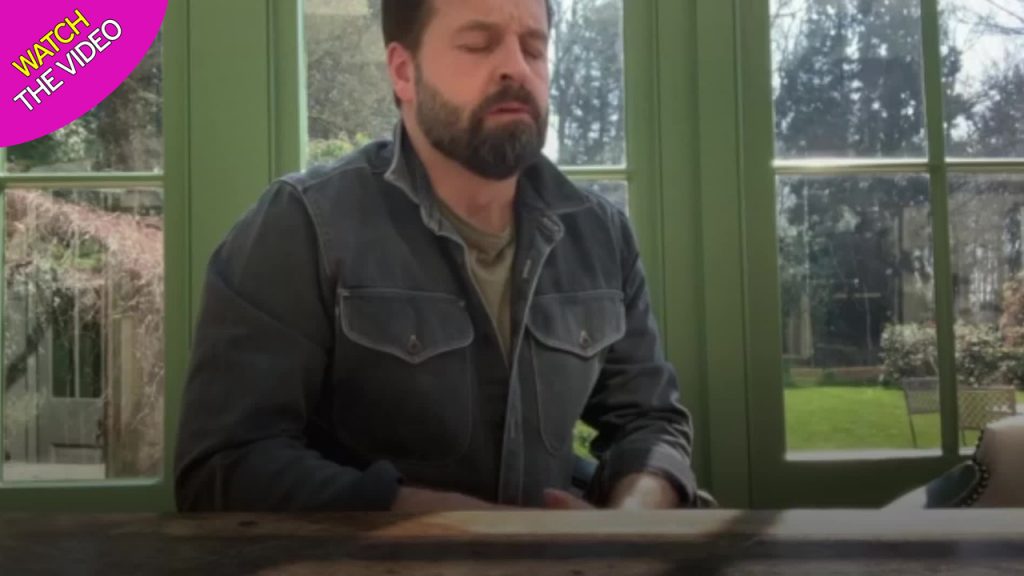 West End star Alfie Boe’s lavish mansion has gone up for sale as the singer marked an end to his 16-year marriage.

The 46-year-old tenor, known for his role in Les Misérables, only moved into the property two years ago before his marriage crumbled.

The stunning 300 year old Cotswold property has reportedly been listed for a cool £2.5 million.

The recent house listing comes just weeks after the singer reportedly called it quits on his marriage to wife Sarah.

Alfie has also allegedly joined the elite dating app Raya amid hopes of moving on, according to The Sun.

According to the MailOnline, the Grade II listed building has been put on the market by Stroud-based estate agent, Murrays. 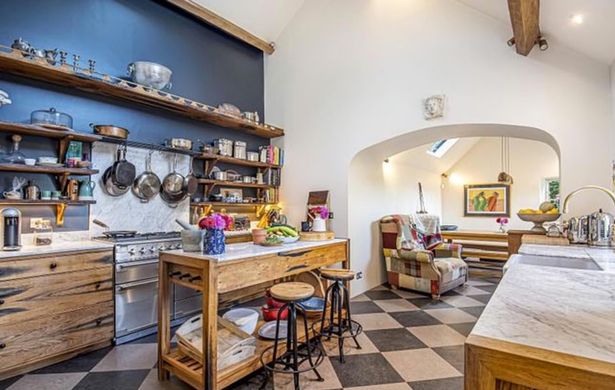 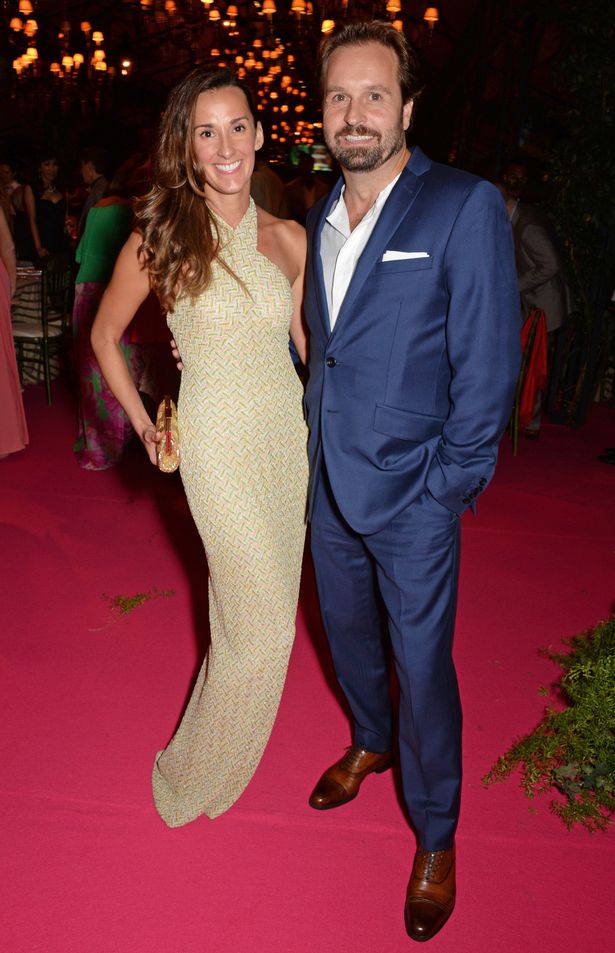 Identified as a four or five bedroom property, the expansive home comes with seven acres of ancient meadows, as well as a cinema room and landscaped garden.

Set near the village of Chalford, the secluded property also boasts a swimming pool and a tennis court.

All the rooms are immaculately decorated and the property has lots of natural light and space.

A representative for Alfie has been contacted for comment about the sale. 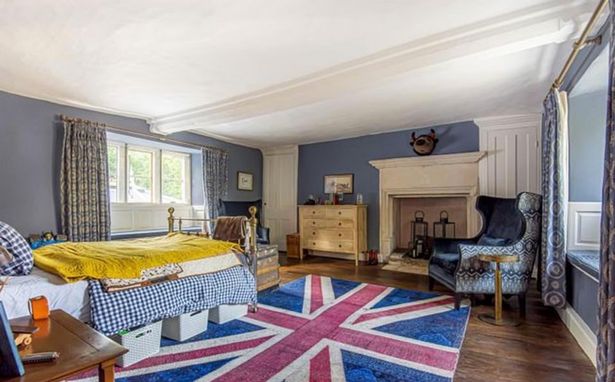 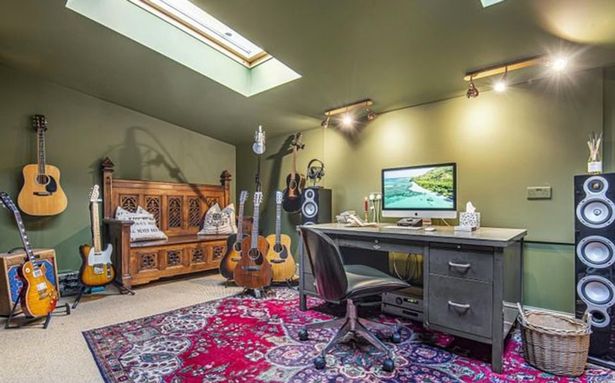 Alfie’s marriage to Sarah had reportedly become strained as of late, leading to the eventual split that was reported last month.

The couple, who also share a daughter, Grace, 12, and son, Alfred, eight, have reportedly vowed to remain amicable for the sake of their family.

Alfie met his wife Sarah while rehearsing for La Bohème in San Francisco, for which the cast won a Tony Award. 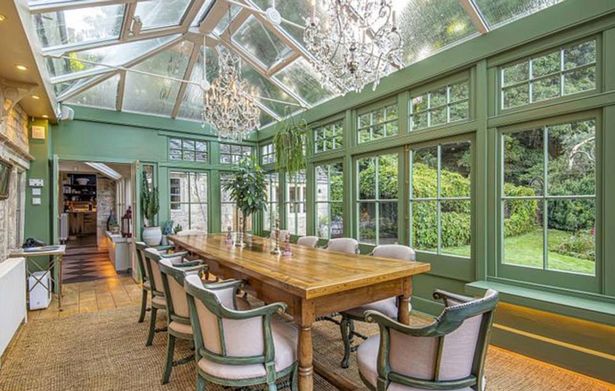 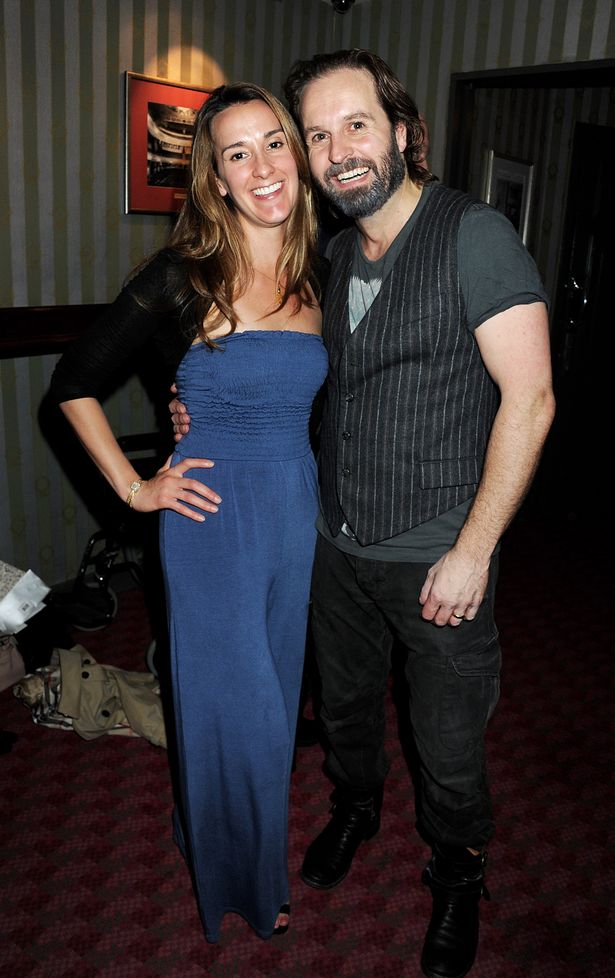 The musical theatre performer then married Sarah in 2004.

The couple had previously split their time between America and the UK for nearly a decade before finally settling in the Cotswolds.

In recent weeks it has emerged that Alfie has reportedly been using the dating app Raya, and informing women on the platform of his divorce.

An insider told The Sun at the time: “Alfie has told women he’s been chatting to on Raya that his marriage is over and they are going to divorce.

“It seems lockdown was just too much for Alfie and Sarah. They have found their relationship increasingly strained and he says they’ve now made the decision to separate.