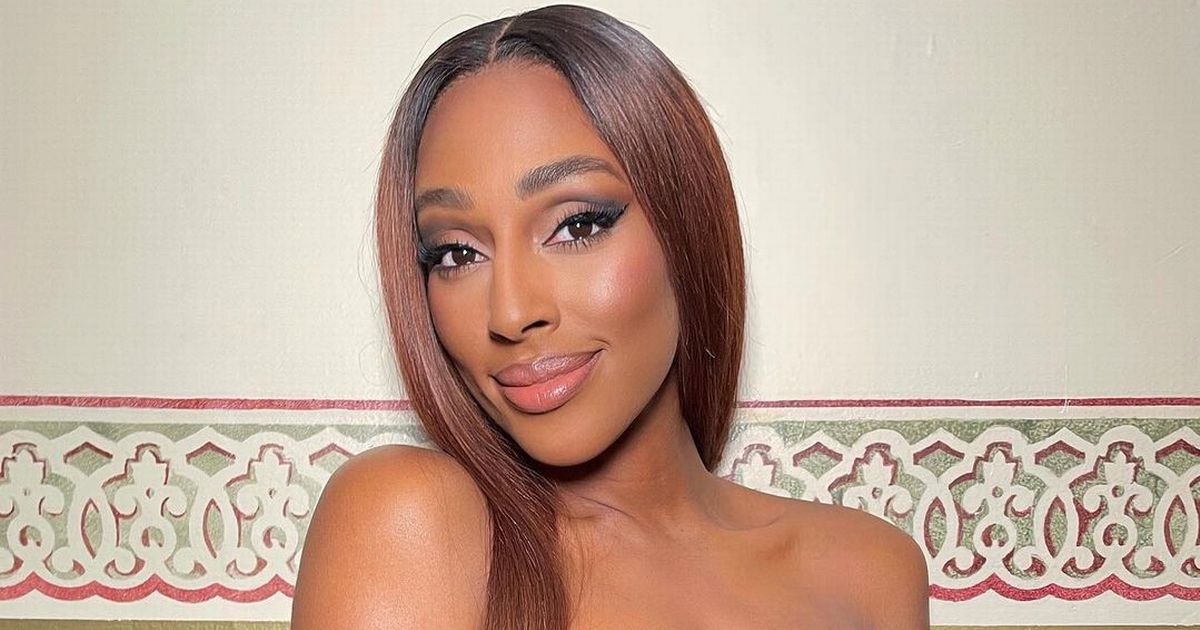 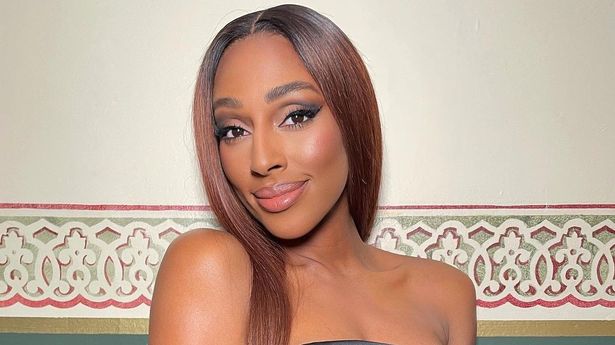 Alexandra Burke has outlined her intention to return to work just ten weeks after she gives birth.

The heavily pregnant X Factor winner plans to take minimal maternity leave in order to re-join the touring production of Joseph And The Amazing Technicolour Dreamcoat in September.

The pair met in May last year before Alexandra revealed she was pregnant nine months later.

“I know two months may not seem like a lot of maternity leave but I think it’s right for me. Baby will always come first but I feel anything is possible with planning,” she told the Sun.

“I love what I do, I love singing. I’m confident I can make it all work. I know people who take a whole year off and that’s brilliant, but we are all different and that isn’t what I want to do.

The star has only recently finished performing eight shows a week as ‘Joseph’ narrator before finally taking time out.

“I was lucky enough to keep working up until just over a month ago. Obviously I wasn’t doing as much as I was before, but I love what I do and I was able to carry on. I love my job and I always want to continue doing as much as I can for as long as I can,” she added.

Earlier this month, meanwhile, Alexandra and Darren enjoyed a lavish baby shower with family and friends.

Taking to Instagram, the couple shared pics of the festivities in which Alexandra looked stunning sporting a white floor length dress.

Standing in front of an elegant pastel flower display the singer cradled her bump as her proud partner stood by her side.

They said the shower was “so special”

They also posed in front a three-tiered baby-themed cake behind what looked like drapes of a marquee.

Alexandra summarised the day, posting: “So much love in one room for our little grape. Our baby shower this weekend was so special.

“We are still smiling just thinking about it Our baby doesn’t know how loved they’ll be We can’t wait to meet you little one… It won’t be long now! #Nesting.”

« Sydney Sweeney Opens Up About Filming Explicit Scenes For Euphoria