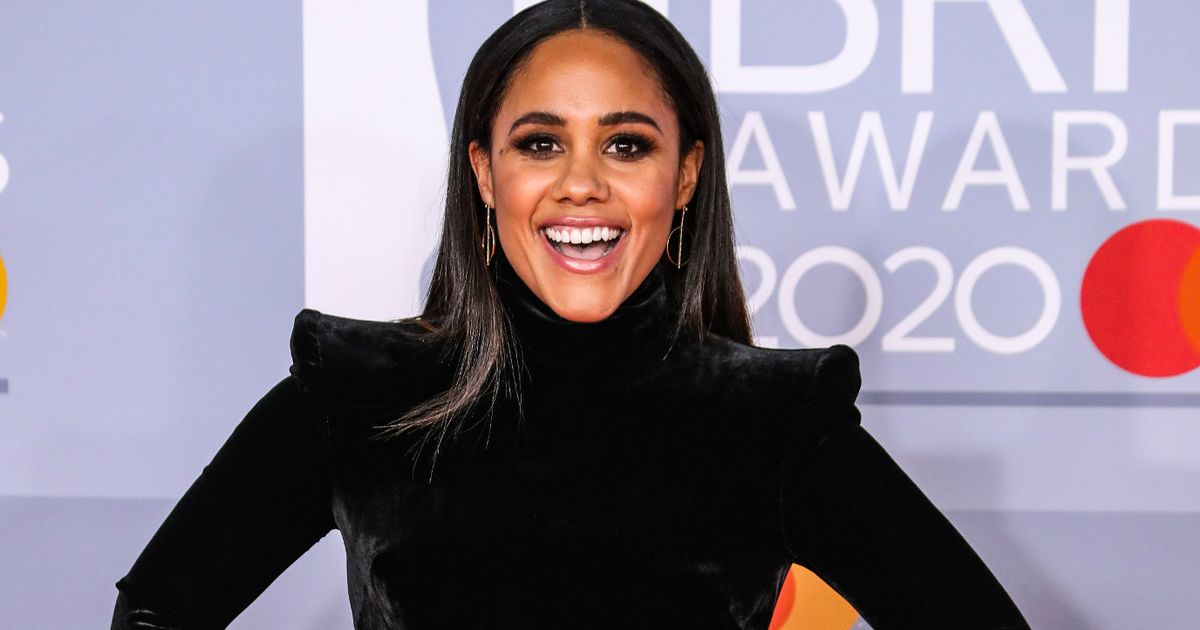 Former England footballer Alex Scott has become the victim of racist remarks after reports of her being cast on A Question of Sport.

It was reported yesterday that Alex, 35, has been selected to replace axed 64-year-old presenter Sue Barker.

The news appeared to be confirmed by former footballer and BBC commentator Gary Lineker on Twitter as he congratulated Alex on her new role.

On Thursday he tweeted: “Congratulations and good luck to @AlexScott on being the new host for Question Of Sport.

“Smart, knowledgeable and perfectly qualified for the role. Oh… and if you have a problem with Alex getting the job, you might just be part of the problem.” 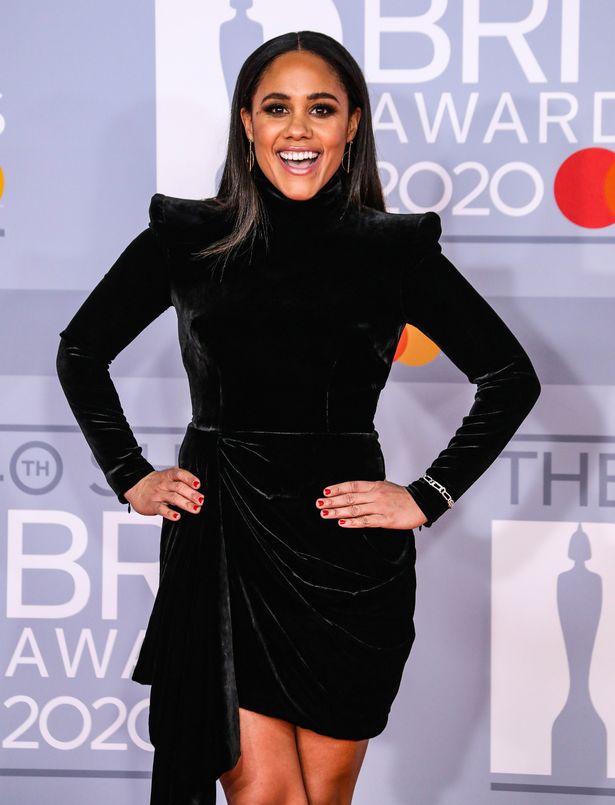 However, Alex has become faced with vile racist remarks from trolls in response to the news.

These comments including some on Twitter referring to her potential casting as a “box ticking” exercise, while another person wrote “No experience or good presentation skills . But her colour gets her the job.”

Despite the nasty remarks, celebrities such as Piers Morgan and Andrew “Freddie” Flintoff have advocated Alex in the role. 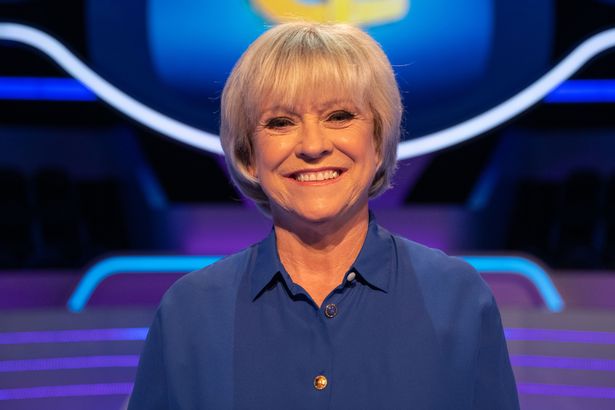 However, according to reports, the nasty comments will hit Alex badly.

A source told The Sun: “The abuse she’s received across Twitter and other social media platforms has been disgusting.

“Thousands of people have been supportive but it’s the negative ones Alex will remember. She’s only human.”

Mirror Online has reached out to a representative of Alex Scott for comment. 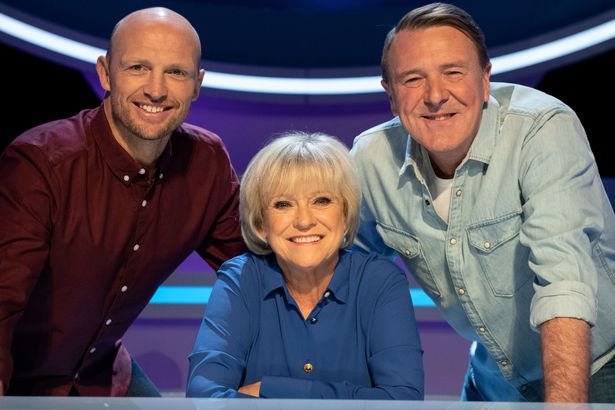 When approached by Mirror Online to confirm Alex’s new role on A Question of Sport, the BBC declined to comment and no replacement for Sue Barker has been confirmed by them yet.

Sue is set to film her final episodes with team captains Phil Tufnell and Matt Dawson later this month.

“I’ve absolutely loved my 24 years fronting A Question of Sport,” Sue told The Mirror, “its been my dream job.

“But I understand the BBC want to take the show in a new direction and I’m sad to say goodbye.”