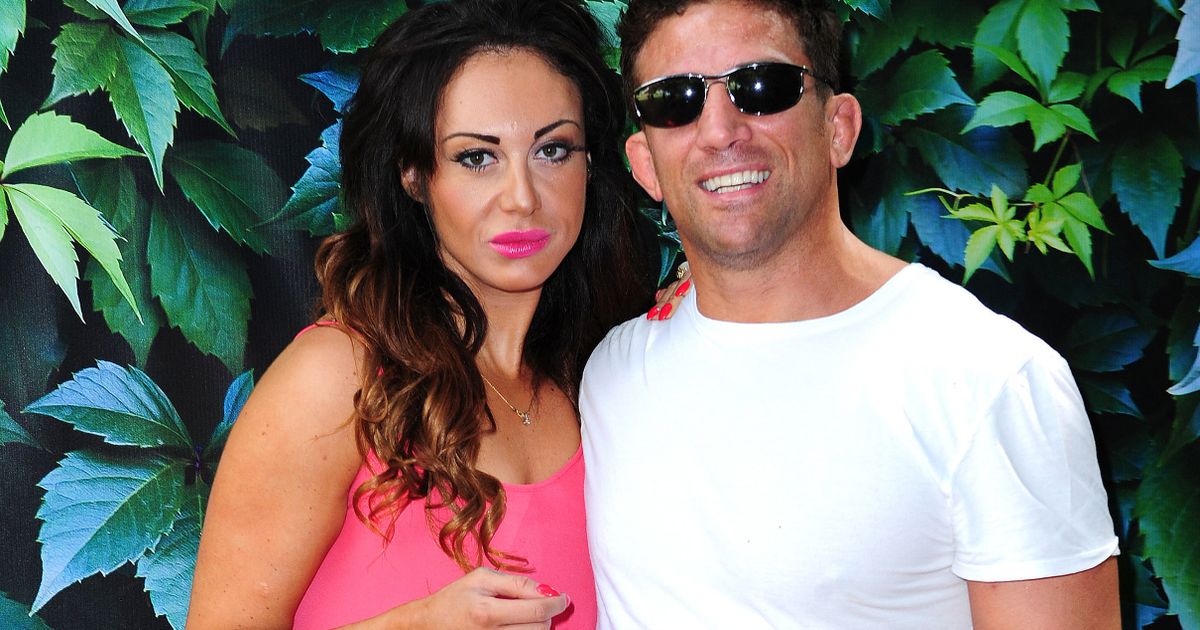 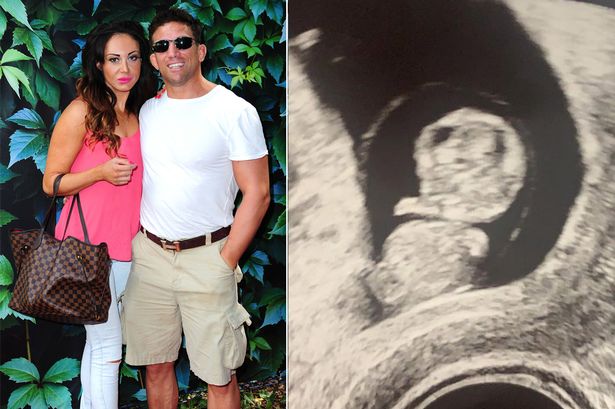 Alex Reid and his fiancée Nikki have tragically miscarried one of their twins following their IVF battle.

MMA fighter Alex shared the devastating news on Instagram by posting a sonogram that showed their baby.

He wrote: “Please don’t comment congratulations if you haven’t read this post ….. @ivf_chasing_dreams has now announced the sad news. We lost one of the twins. I am [heartbroken].

“Today was a scary day for Nicola. Emergency call out and bleeding but thank god for the kindness of @hsfc_uk Dr Venkat who calmed a self isolating worried pregnant lady down at 5 am followed by the kind act of pure love from @ultrasound_diagnostic_centre who helped us and saw us straight away, checked the healthy little fighting baby over, made sure the bleeding wasn’t anything sinister and confirmed the baby was well with a due date I can happily say mum and baby are home resting and shielding. 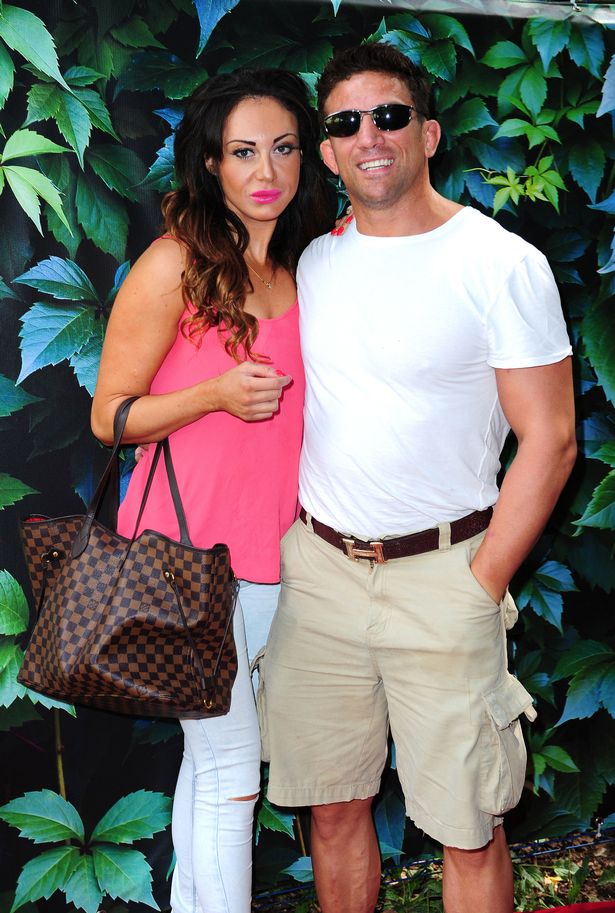 “Baby Reid due July 16th. We will never forget the other baby. Who will now be a guardian angel for his/her twin #ivfjourney #ivfwarrior”

Fans rushed to comfort him, with one writing: “Your Journey is so inspiring praying for a healthy rest of your pregnancy”

Another commented: “Aww sorry about the little one but the other one is obviously a little fighter . Plenty of rest Nicola !! Love to you both”

A third posted: “I’m so sorry for you and Nicola losing one of the babies, heartbreaking, but your baby is still there cooking and getting ready to enter the world in July and bring so much love and happiness to you both” 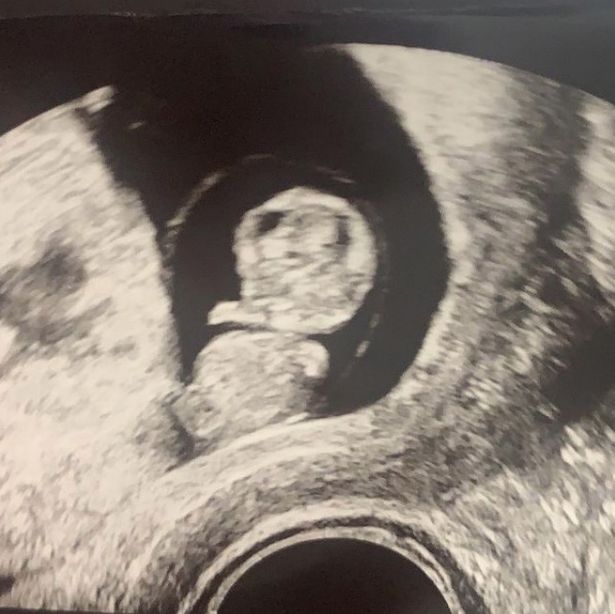 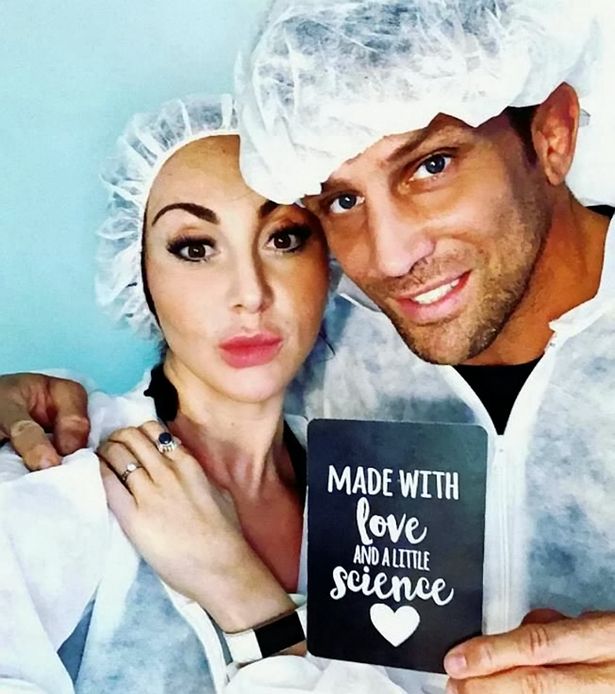 Nikki opened up about the loss to MailOnline.

She said: “I haven’t planned on ever having twins – who does? But once I was pregnant with two babies I wanted them both so much. I had started planning to move to a new house in the countryside and visualised and dreamed of two babies growing up together.

“I felt like all this hard work had paid off and I had two amazing babies at the end of a very dark sad tunnel.”

She continued: “I put Alex on FaceTime to hear the heartbeat because that was the good news. I didn’t really speak after that. He was actually in the car because we knew the week before that one baby had a strong heartbeat and the other one had to catch up. In my head, without being negative, I had been here before.” 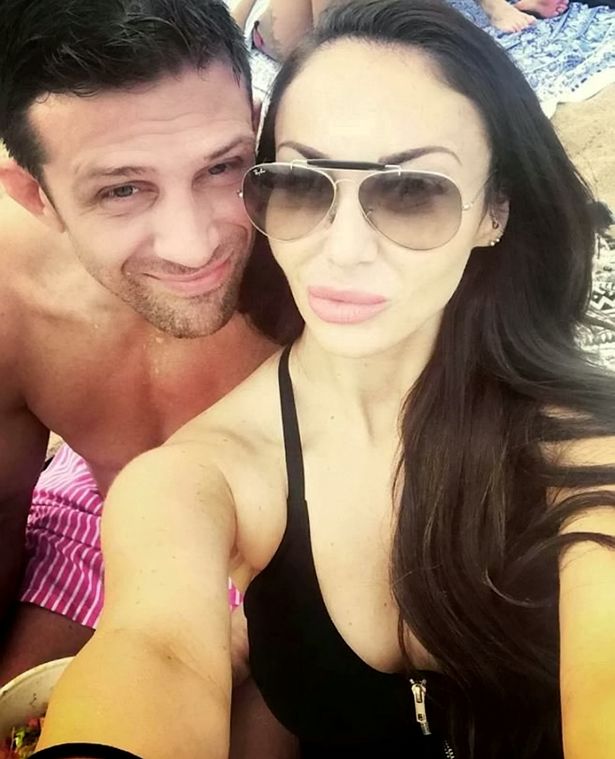 Nikki said she later told Alex what had happened and he was “devastated”.

She said it was a “surreal” moment for her as she and Alex dealt with the loss of one of their babies.