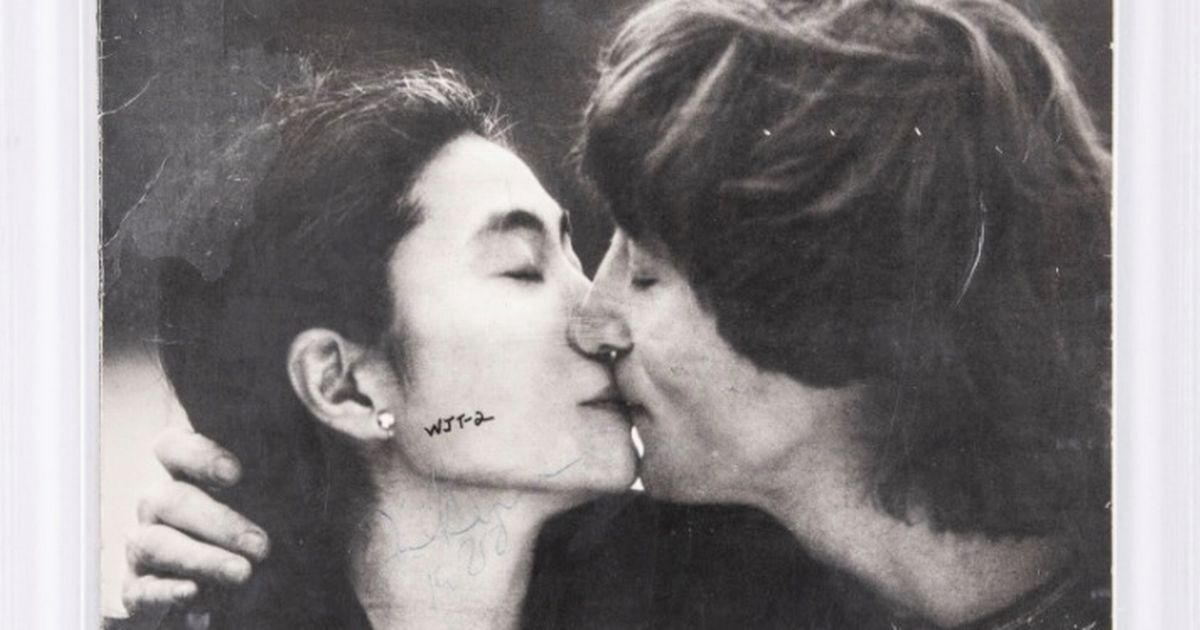 John Lennon was gunned down and killed by Mark David Chapman on December 8, 1980 – just hours after the Beatles legend had signed a copy of Double Fantasy for the crazed killer 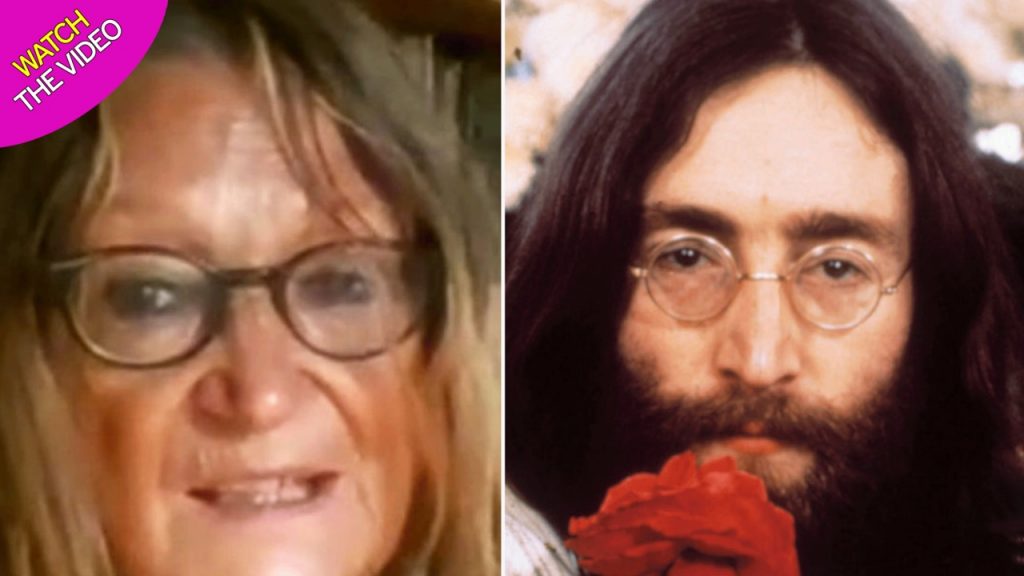 An album signed by John Lennon hours before he was assassinated is expected to attract millions of dollars when put to auction.

The Beatles star signed a copy of Double Fantasy for his own killer – Mark David Chapman – shortly before he was shot and killed at the age of 40 on December 8, 1980.

On the day of his death, John signed a copy of the album at approximately 5pm for his now 65-year-old jailed fan Mark – before he was hit with multiple bullets at 10:50pm the same night, and pronounced dead 10 minutes later.

Now the autographed album is due to go to auction where it is expected to sell for $2 million (£1.5 million) when bidders are invited to battle for the piece of rock n roll history on Monday. 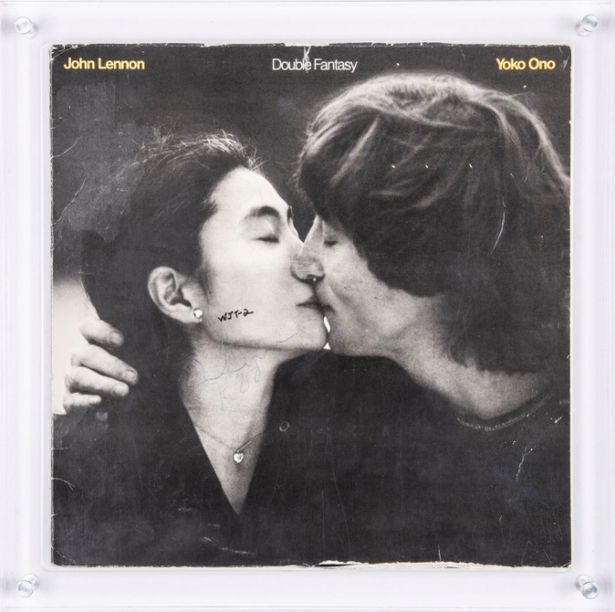 TMZ reports that the album – signed in blue ink by John – is being put up for sale at Goldin Auctions at the start of next week.

Double Fantasy was the fifth album released by John and his wife, Yoko Ono – and was on sale one month before the music legend was murdered.

The album cover features a photograph of the two musicians locked in a kiss – while the signature of John is scrawled across the neck of Yoko on the album cover. 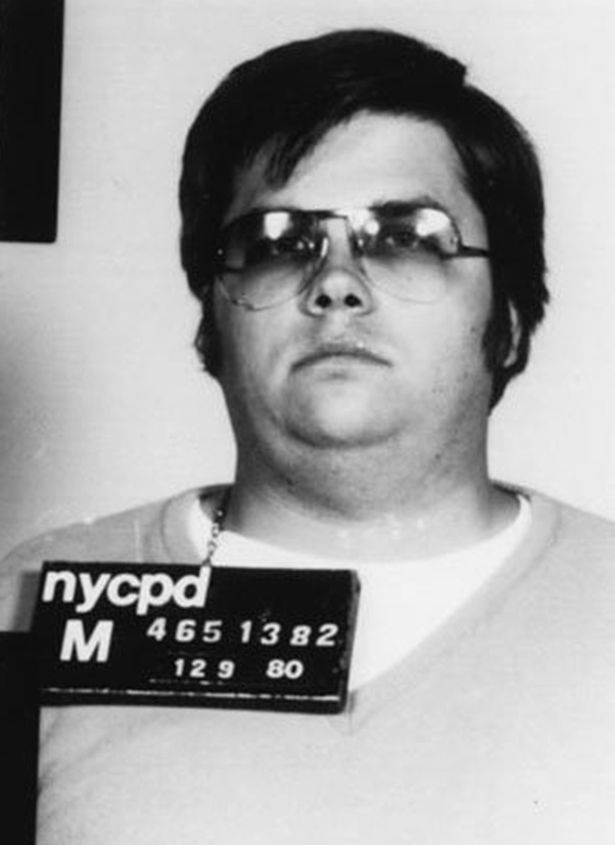 TMZ reports: “there are other markings on the front and back of the album.

“Those were made by law enforcement, as it was a key piece of police evidence from the scene of the crime.

“Chapman had put the album in one of the planters outside The Dakota after Lennon signed it.” 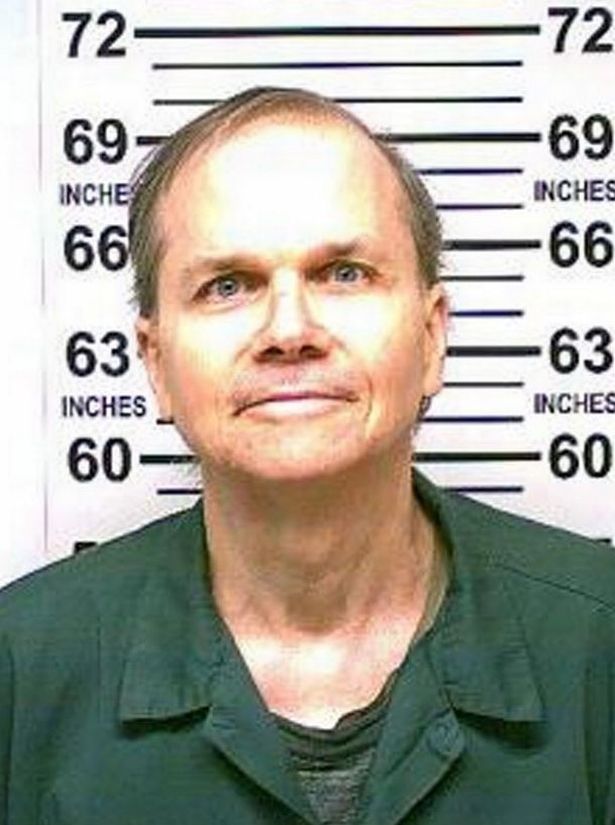 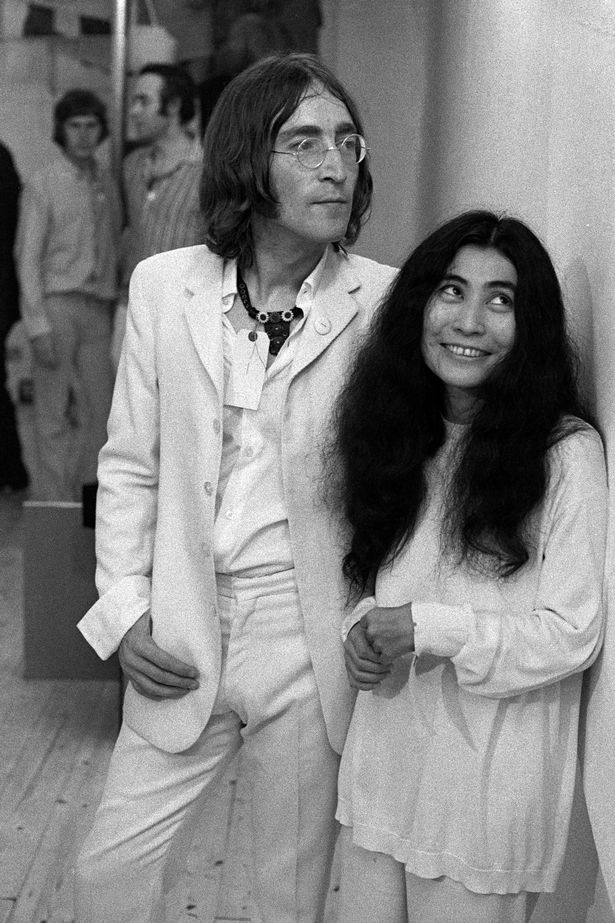 Mark Chapman was famously found reading a copy of The Catcher in the Rye by J D Salinger when police arrested him at the scene.

The killer remains in jail and has been denied bail 11 times.

Read More: Album John Lennon signed for his own murderer ‘set to fetch millions at auction’

« Clemson-FSU postponed due to COVID-19 concerns