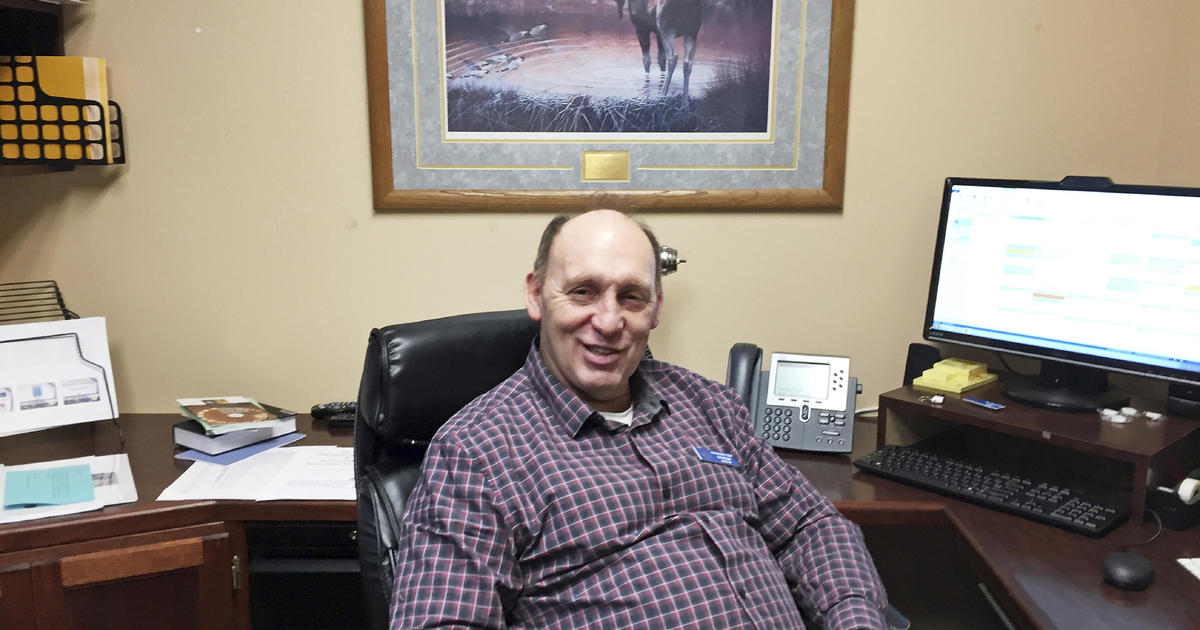 Seven people were killed Friday after two planes collided in midair south of Anchorage, Alaska, state troopers said. The sole occupant of one of the planes was Alaska state Rep. Gary Knopp.

The Federal Aviation Administration confirmed a single-engine de Havilland DHC-2 Beaver and an unidentified aircraft collided in midair around 8:30 a.m. Two FAA inspectors were sent to the scene to investigate and the National Transportation Safety Board will determine a cause.

Part of Sterling Highway in Soldotna, Alaska, was closed due to falling debris, but the majority of the wreckage was found about 200 miles away, state troopers said.

In this Jan. 16, 2017, file photo, then Rep.-elect Gary Knopp sits in his office at the Alaska Capitol in Juneau, Alaska.

Six of the victims were declared dead at the scene while one succumbed to injuries at a local hospital.

“This is an unfathomable tragedy for multiple families today. The DPS sends a heartfelt condolence to all who lost a loved one in this mid-air collision,” Department of Public Safety Commissioner Amanda Price told KTVA. “Troopers and partner agencies have worked together diligently at the scene and have reached out to next of kin to notify them of this heartbreaking incident.”

Editor’s Note: This story has been updated. Gary Knopp was a member of the Alaska House of Representatives.