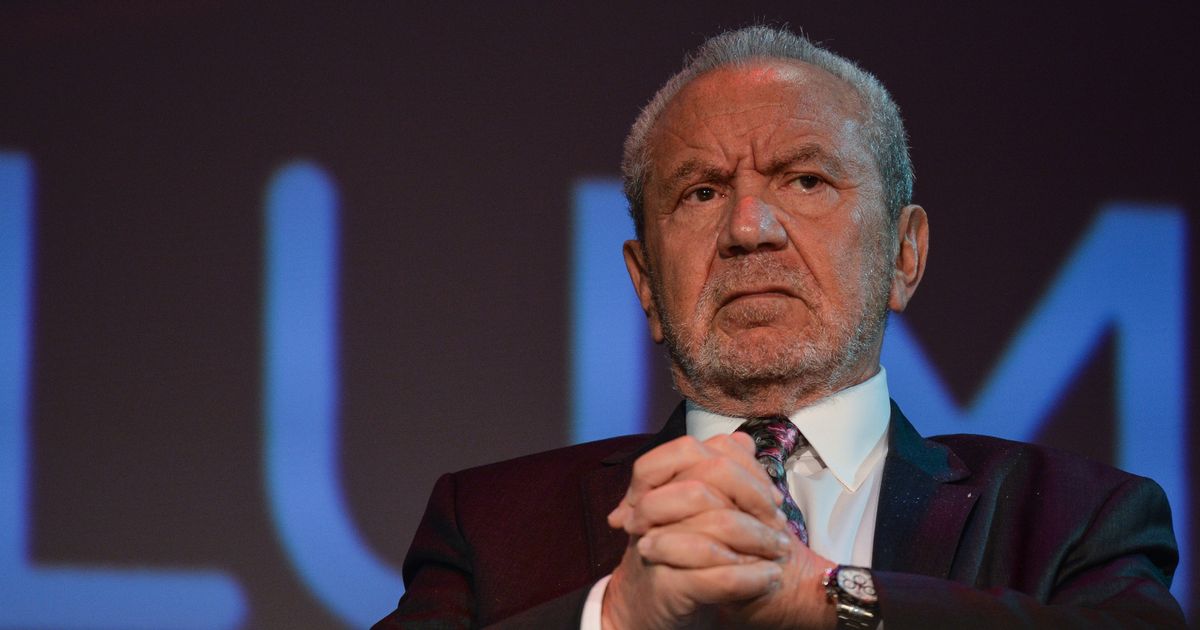 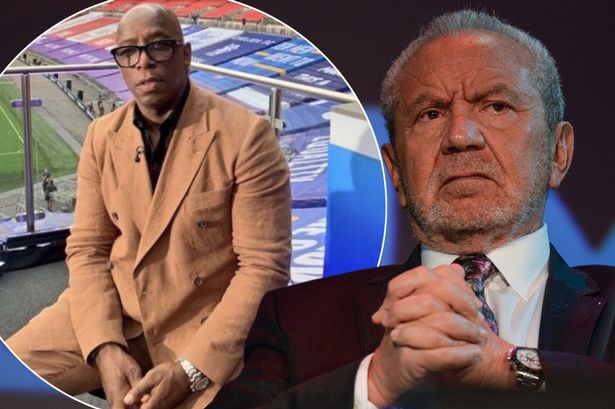 Alan Sugar has sparked a racism row with a tweet about Ian wright’s suit.

The former Arsenal star, 56, appeared on the BBC yesterday wearing a sand-coloured jacket and matching trousers to commentate on his former club’s clash with Chelsea.

The Apprentice star, 73, posted a message on his Twitter account taking aim at Wright’s dress sense and it backfired spectacularly.

Lord Sugar write: “That is one hell of a suit @IanWright0 has on. A bit too dark don’t you think. He could be in camouflage on a beach.”

Many of his followers accused him of racism over the tweet, with one writing: “I don’t get the part: A bit too dark don’t u think ???

“What does that suppose to mean? Dark for what!? Just being racist there.” 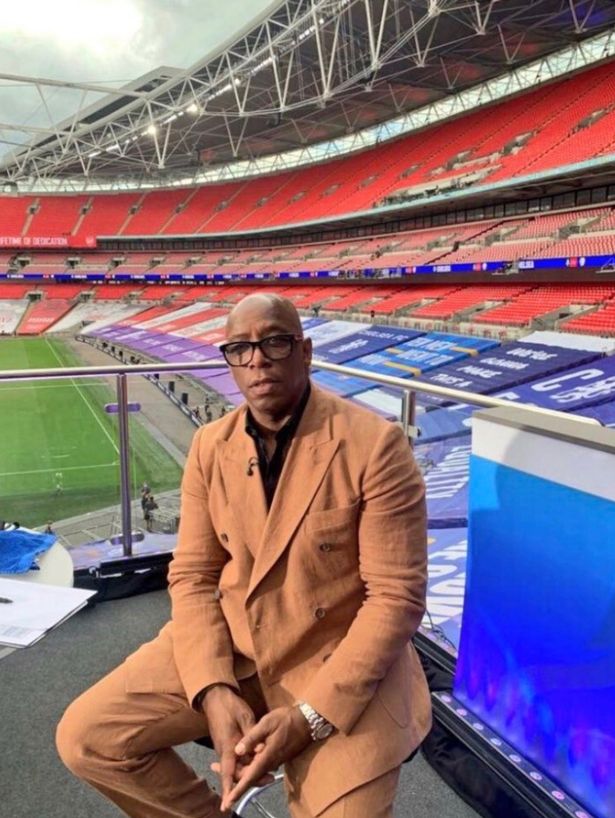 A third added: “Poor comment, cheap jibe. An apology to Ian Wright is due. He is a descent man and commentator.”

However, others took to the page to defend the millionaire businessman – insisting the tweet wasn’t intended to be about race.

One wrote: “So many people completely missing the joke and calling him a racist. Shocker.” 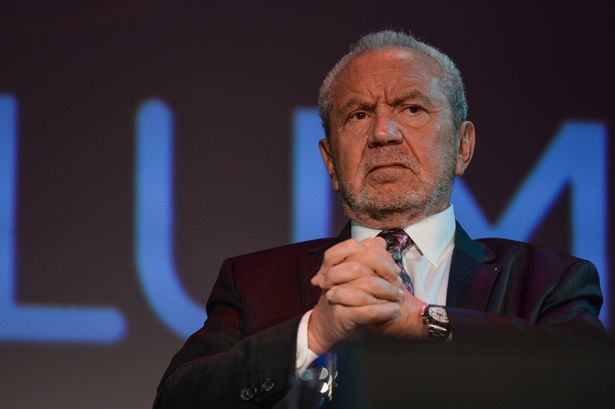 A second added: “It’s a beachist tweet, or maybe sandist, but not racist. Woke people jump on everything.”

Another insisted critics should look at the picture of Ian Wight’s suit before judging Lord Sugar’s tweet, writing: “I think people have misunderstood. He just meant the suit was sand coloured.”

One more tweeted: “After seeing the picture I now get what he means. Its 100% not racist.” 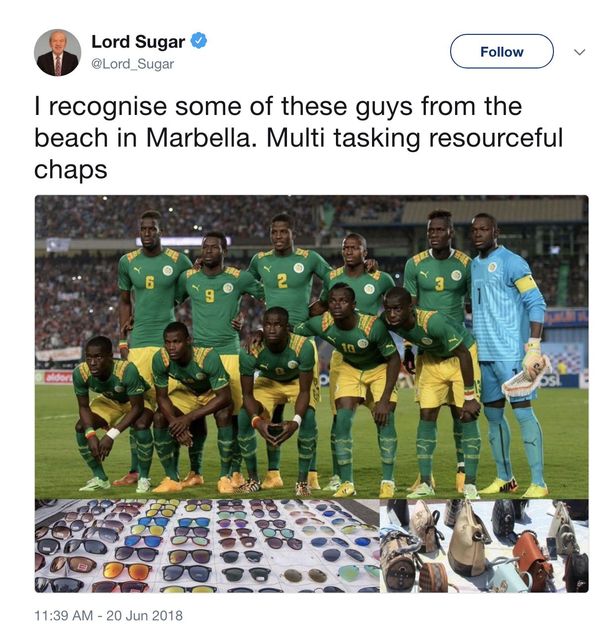 “It’s a beachist tweet, or maybe sandist, but not racist. Woke people jump on everything,” joked another.

Lord Sugar was previously accused of posting a racist tweet back in 2018 when he compared Senegal’s football players to “guys from the beach in Marbella”.

The businessman referred to the sports stars as “multi-tasking resourceful chaps” alongside a picture of the team and an image of sunglasses and bags, similar to the products sold on beaches.

Minnesota United and Portland Timbers Reach the MLS is Back Semifinals, Eliminate Quakes and NYCFC »