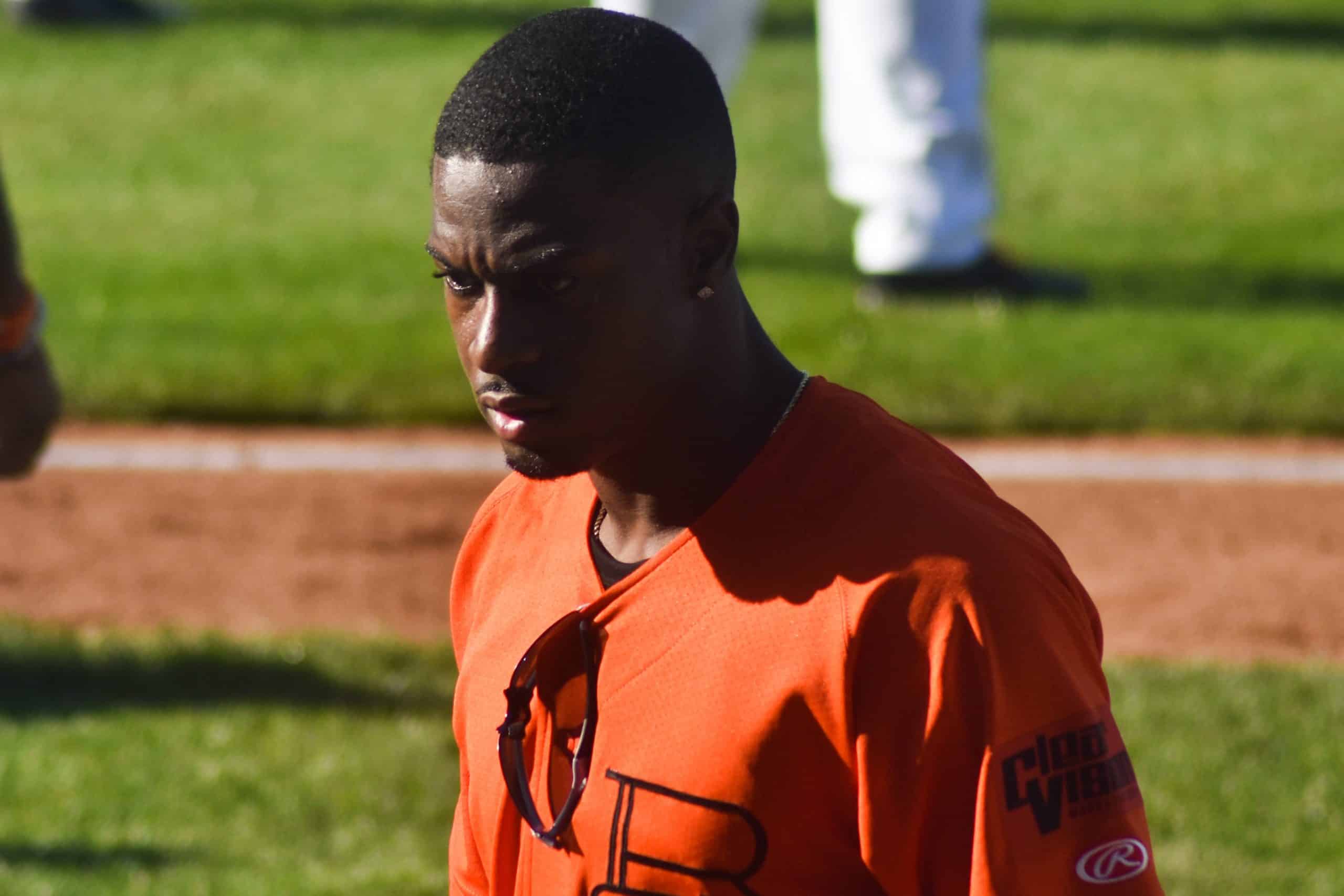 AJ Green Signs a Franchise Tender With the Bengals, to Receive $18.2 Million

The latest news coming from the NFL is that the Cincinnati Bengals’ star WR AJ Green has signed a franchise tender with the team.

Green, one of the best wide receivers in the league, has been the most influential player of the Bengals ever since he came to the franchise from Ohio. He was their fourth overall selection at the 2011 NFL Draft.

Cincinnati put a franchise tag on him in mid-March, indicating that they want to extend their cooperation. Still, the two parties haven’t reached a long-term deal until this Wednesday, which was the deadline for making an agreement.

The player signed a franchise tender, which keeps him in Cincinnati until the end of this year, after which he becomes a free agent. According to the deal, he is set to earn $18.2 million.

Bengals’ officials are apparently happy that they kept Green even under this circumstance, and they are hoping to use the upcoming season to negotiate a deal with him.

With Joe Burrow’s arrival, the team wants to pair these two and make a duo, which would be the cornerstone of the offense for the next three or four years. Green is going to turn 32 at the end of this month, and his experience would be very handy in Burrow’s development.

The first overall pick from this year’s NFL Draft needs a big name besides him who would be his primary target, and who will help him grow fast enough.

Green, a seven-time Pro Bowl, and a three-time All-Pro is the perfect guy for that role. Even though he didn’t play throughout the entire 2019, many believe that he used that period to fully heal all his injuries, and the most recent one, which was the reason why he had to miss the campaign.

During the training camp, Green tore his ankle ligaments and was projected to skip the first part of the season. However, the Bengals decided not to use him at all. It was partially due to their chase for the No.1 pick in the draft and also because they wanted to see him completely healthy for the 2020 campaign. Green had problems with injuries in 2016 and 2018 once he missed 13 games combined.

« Colton Underwood And Lucy Hale Might Be In A Relationship

Tiny Harris Posed In Revealing Bathing Suit Photos With Husband T.I. That Have Fans Saying She Will Get Pregnant Again »