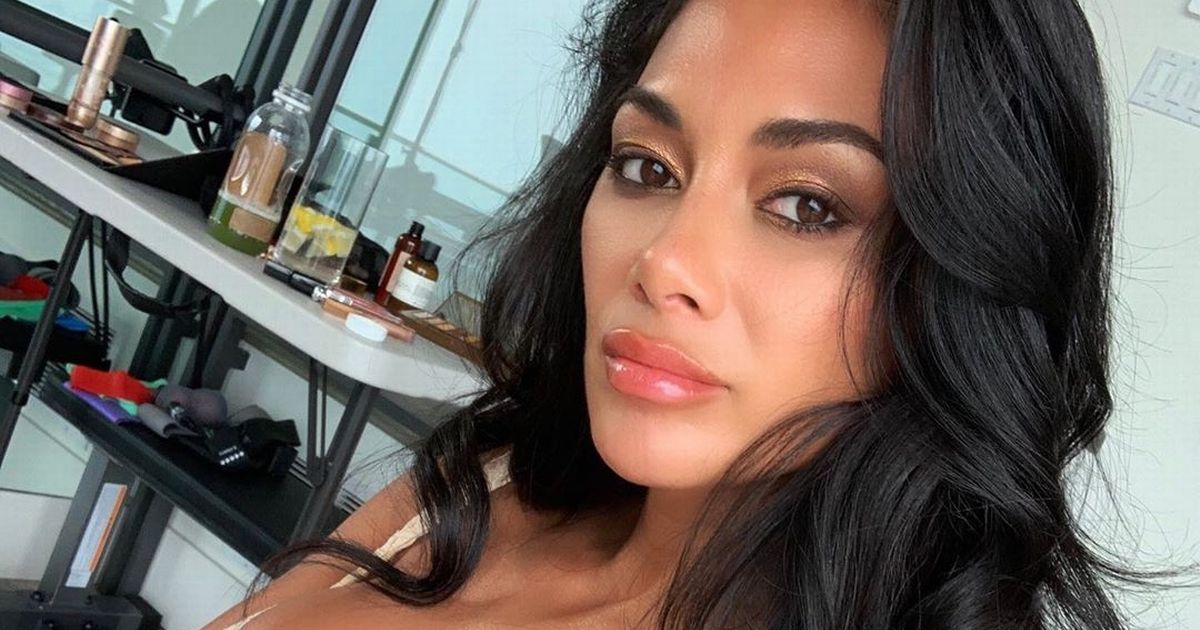 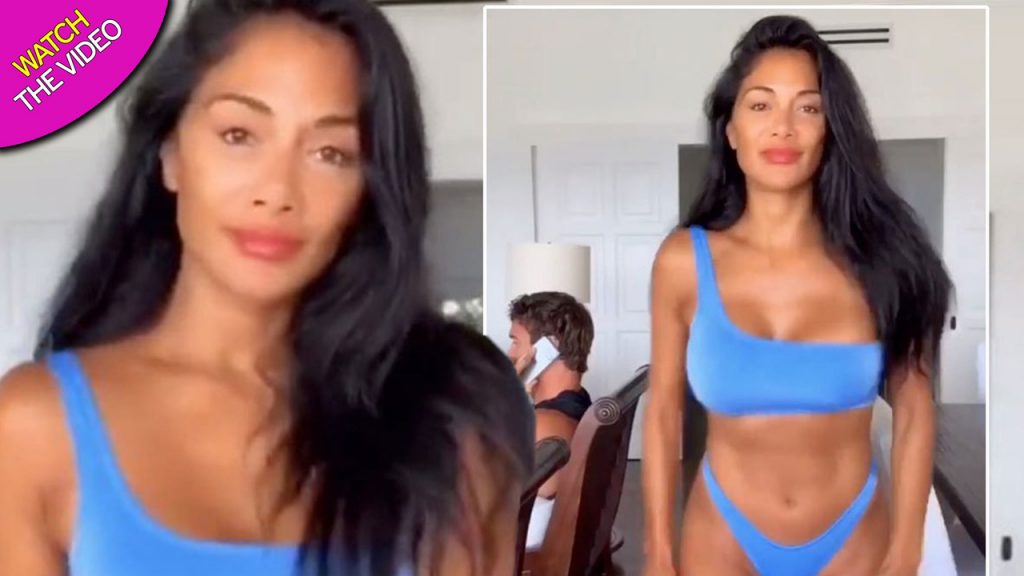 Nicole Scherzinger has floored fans with her latest set of stunning selfies.

The Pussycat Doll songstress, caused utter chaos on Instagram when she posed up a storm in some of the most glamorous snaps this year.

Age-defying Nicole, 42, wowed as she wore her shiny black tresses in waves which cascaded down past her sun-kissed shoulders.

The singer, who has been enjoying lockdown with her former rugby beau Thom Evans, looked immaculately fresh-faced as she donned a bronzed make-up look complete with gold shimmering eyeshadow.

The Don’t Cha hit-maker finished off the glowing look with a slick of shiny lip-gloss which did wonders to accentuate her plump pout. 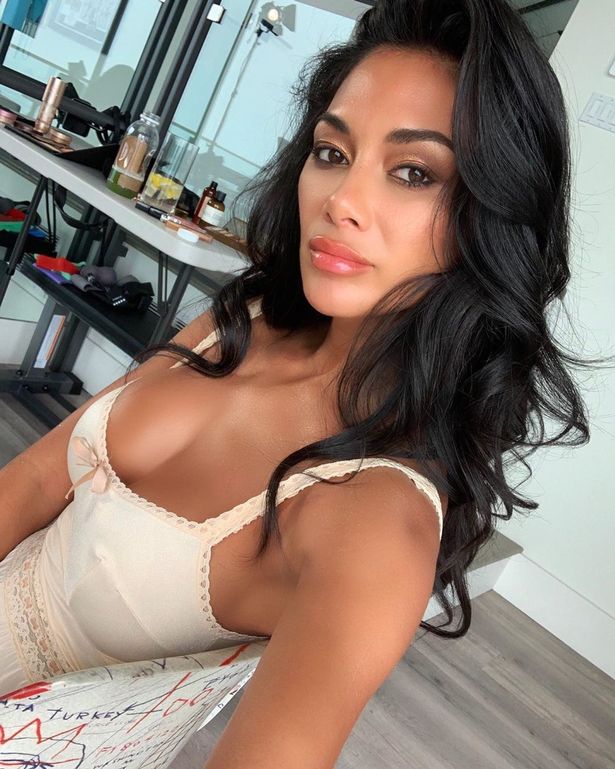 Nicole looked ‘15 years younger’ according to her adoring fans who flocked to the comments to gush over her latest offering.

“You literally don’t age at all. How is this possible, you’re so stunning!” shared one admirer. 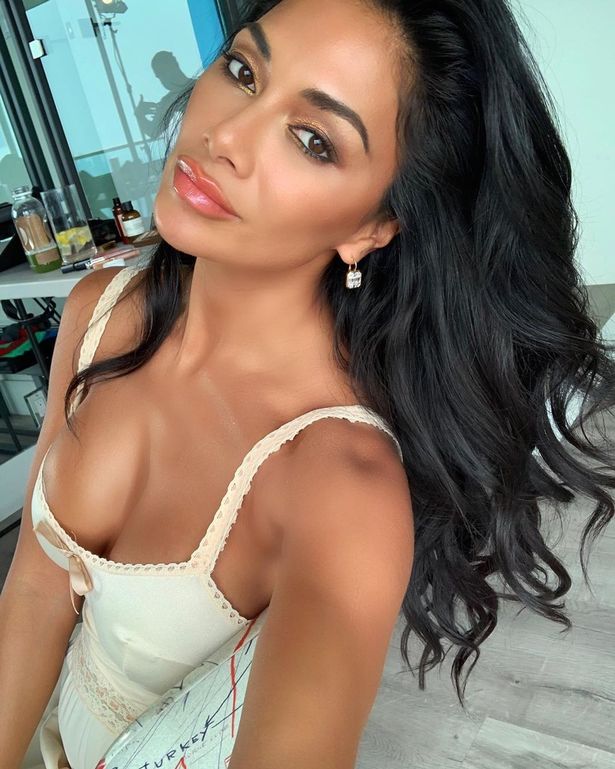 Another shared: “Wow! I actually did a double-take when I saw this. She looks 25!”.

“Okay she looks younger than me and I’m 19. What the hell?” quipped a fourth fan.

Nicole recently delighted fans after sharing a selection of sweet snaps from her romantic weekend on Malibu beach alongside hunky boyfriend Thom. 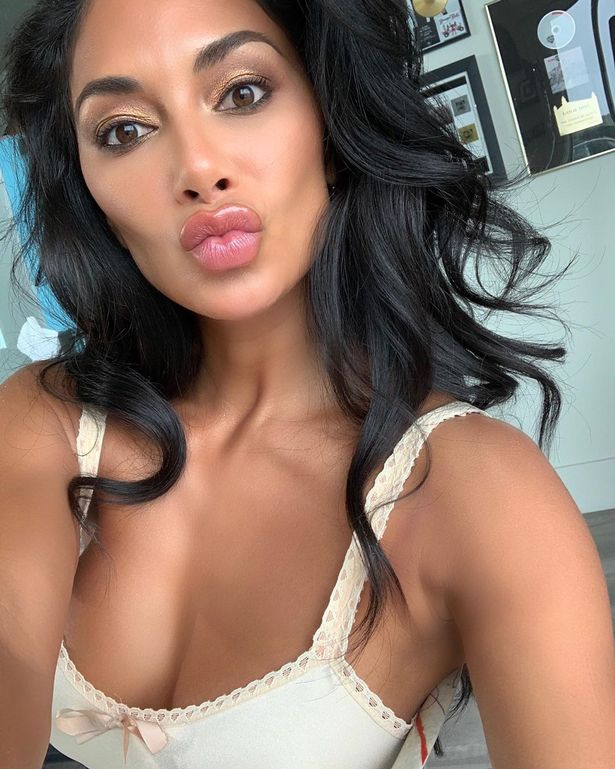 The brunette bombshell began her romance with the former rugby star, 35, after they met in late 2019 when he competed on The X Factor : Celebrity, where Nicole was on the judging panel.

Last week, she proved that their whirlwind romance has gone from strength-to-strength as she revealed they enjoyed Labour Day weekend at her Malibu mansion. 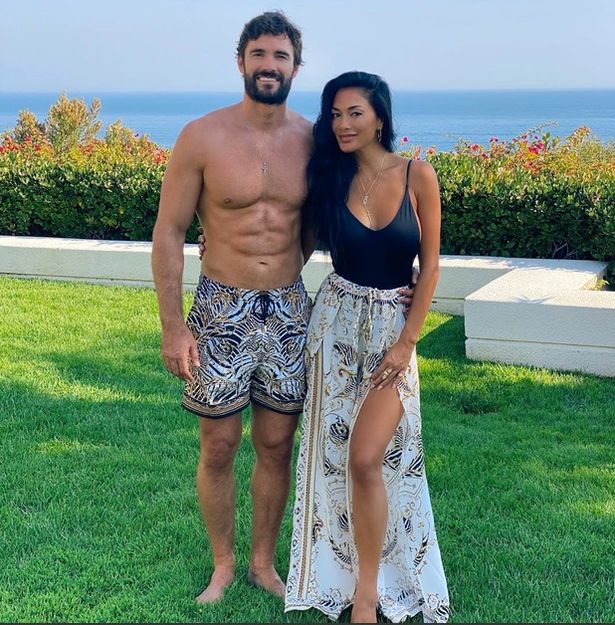 The lovebirds showcased their toned physiques and glowing tans as they stood side-by-side in the sweet couple’s snap.

Nicole and her beau Thom have enjoyed a string of lavish getaways in recent months that included destinations like Portugal and Hawaii.