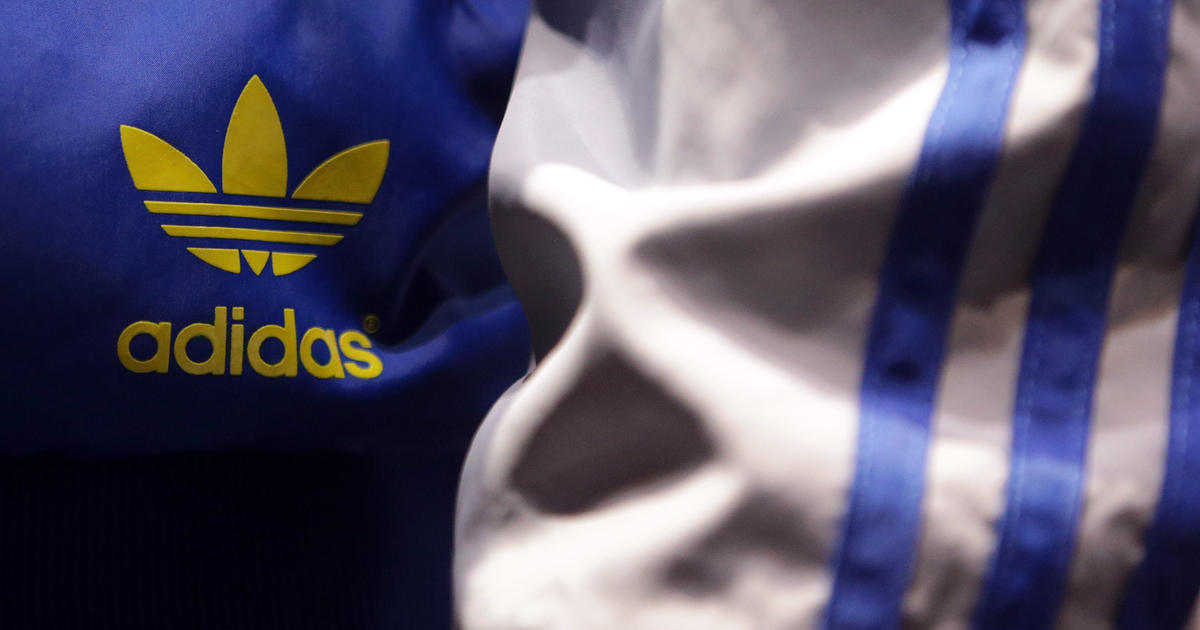 Adidas says it may sell Reebok

“These strategies alternatives include both a potential sale of Reebok as well as Reebok remaining a part of the company,” Adidas said in a statement, adding that a decision will be announced in March.

— This is a developing story.