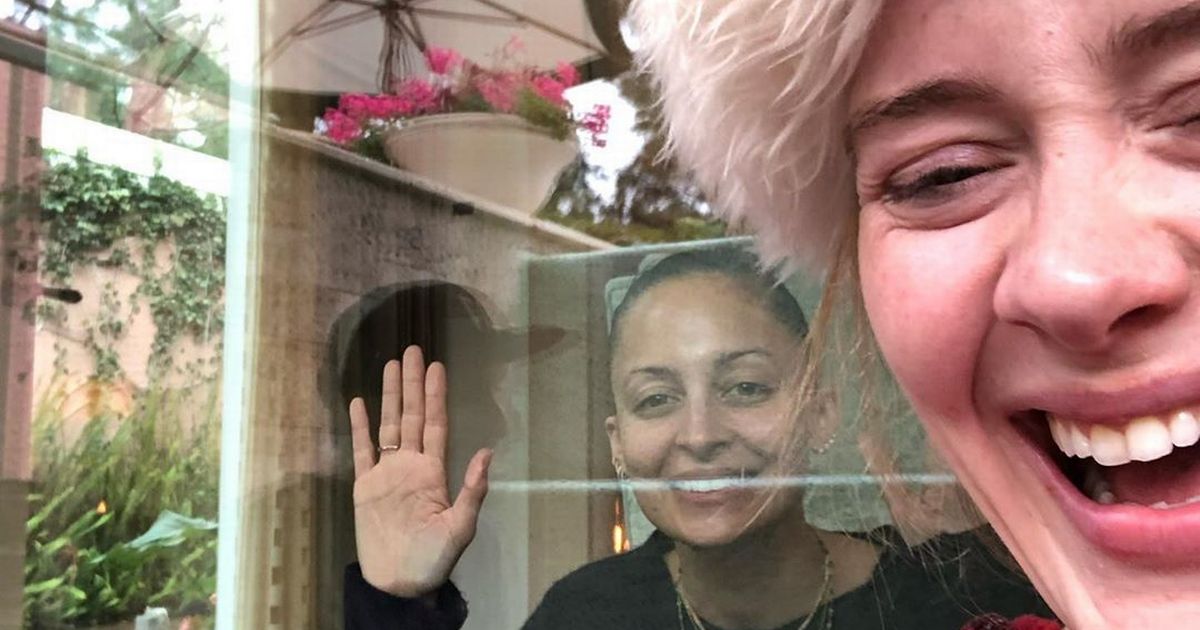 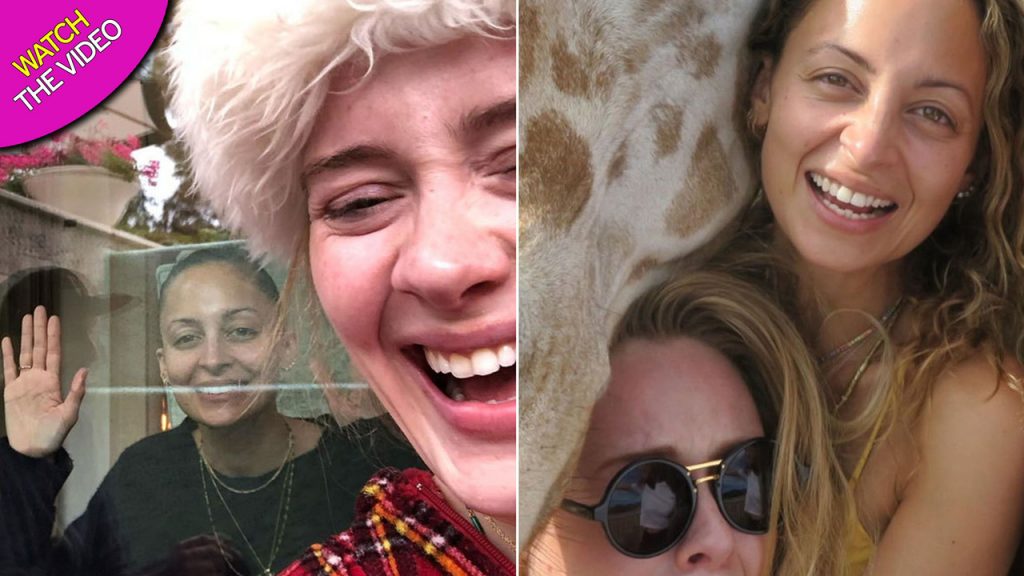 Adele has offered fans an intimate insight into her friendship with Nicole Richie as she celebrated her little mate’s birthday.

The Hello singer shared a throwback clip of the two pals snorting with laughter in the kitchen, with Nicole hiding behind the oven to jump out and scare her friend.

Adele bellowed as Nicole leapt out at her, then muttered, “f**k’s sake” as she jokingly stormed off, her heart racing.

Nicole found it so funny she could barely breathe, lying fully on the floor unable to move as she silently shook with laughter. 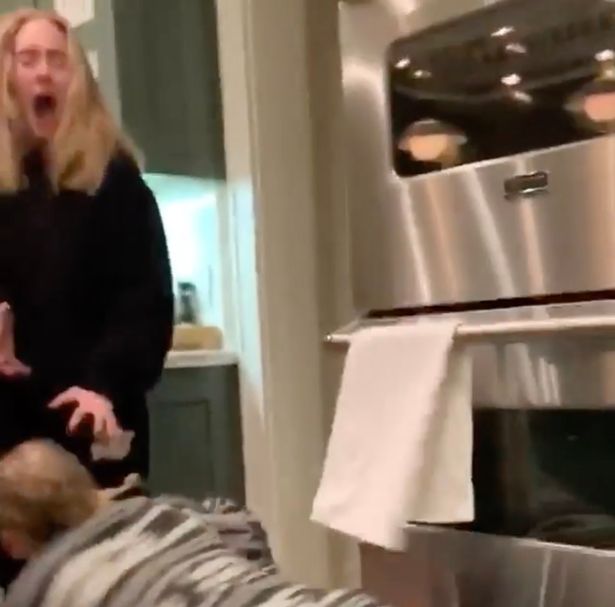 Adele paid tribute to her hilarious friend, captioning the video: “Happy belated birthday to my daily dose of grace @nicolerichie I admire you and love you so much. You are the epitome of self preservation, self love and absolute savagery!

“You are so so cherished by so many angel girl! Keep making us laugh babes, we adore you to the moon and back. “‘I’m actually furious that now she knows that,'” she added. 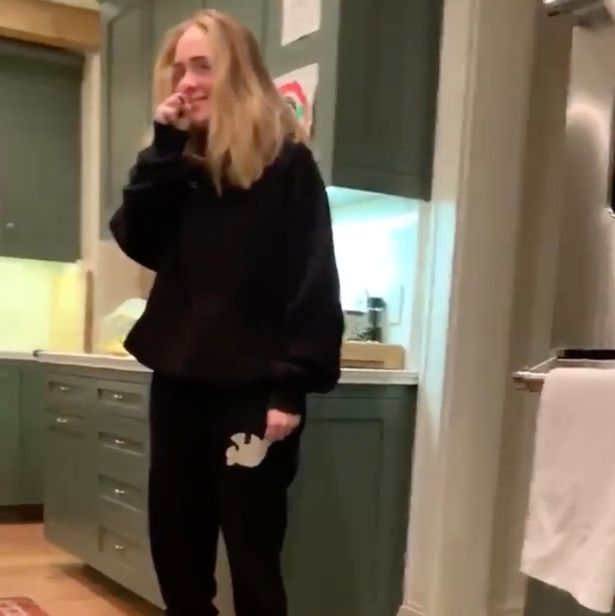 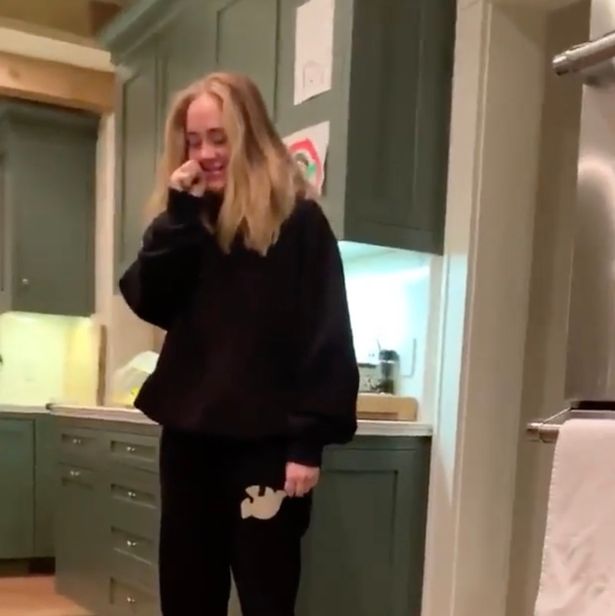 Adele then shared a string of throwback snaps with her and Nicole marking some other highlights of their friendship, including one where they met a giraffe.

While Nicole had no quarms cosying up next to the enormous animal, Adele pulled a terrified face as she got stuck underneath its chin.

In another snap, Adele can be seen snorting with laughter as Nicole, trapped behind a window, pretends to be doing a mime act. 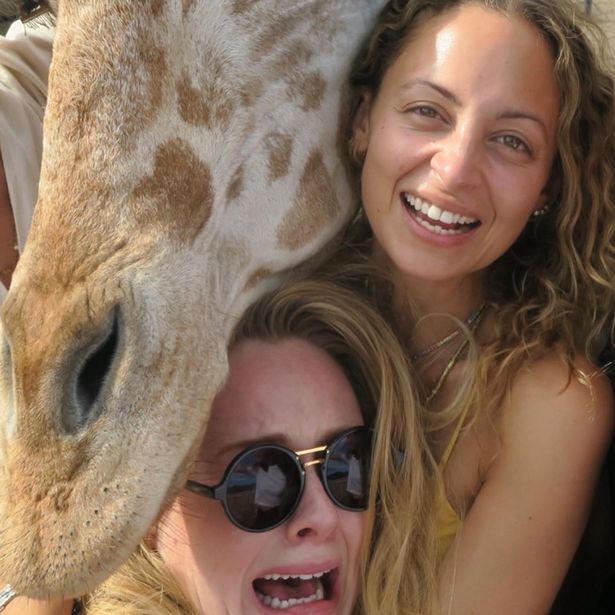 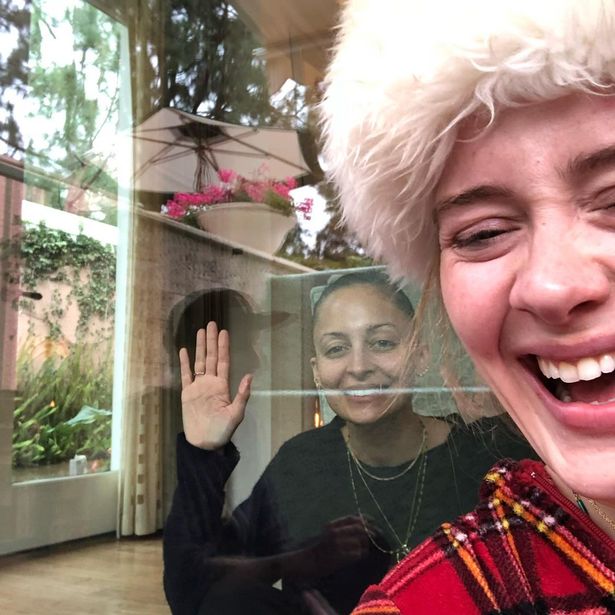 In another, the pair are dressed for a red carpet event and posing in front of a fake bookshelf, with Adele smiling off into the distance as Nicole poses for the camera.

The friends hit it off while Adele was living in California with ex-husband Simon Konecki and their young son Angelo.

But with Adele back living in the UK and Nicole still overseas, it’s unclear when the pals last saw each other IRL. 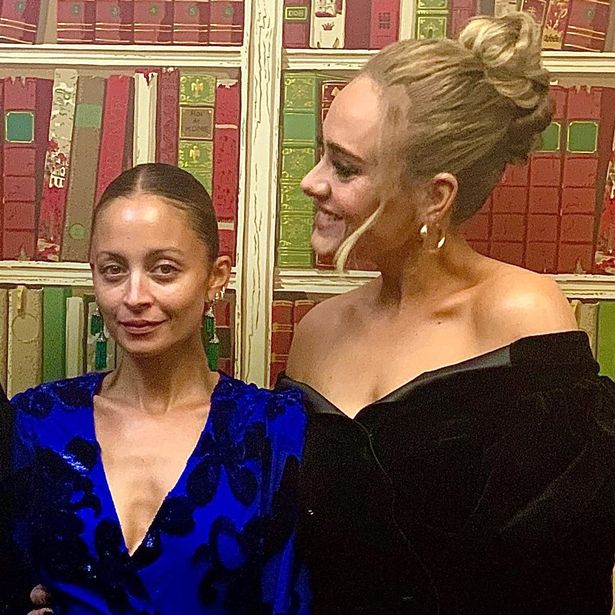 Adele, however, hasn’t been shy about her rumoured new romance with grime star Skepta after the two were spotted out on a date in east London on Friday night.

The day after the new 10pm pub curfew rules were brought in, Adele and Skepta – real name Joseph Junior Adenuga – were seen at the video arcade OTHERWORLD in Haggerston where they both looked happy and content in each other’s company.

“Adele looked great and they seemed happy being out together in the public view,” one eyewitness told Metro.