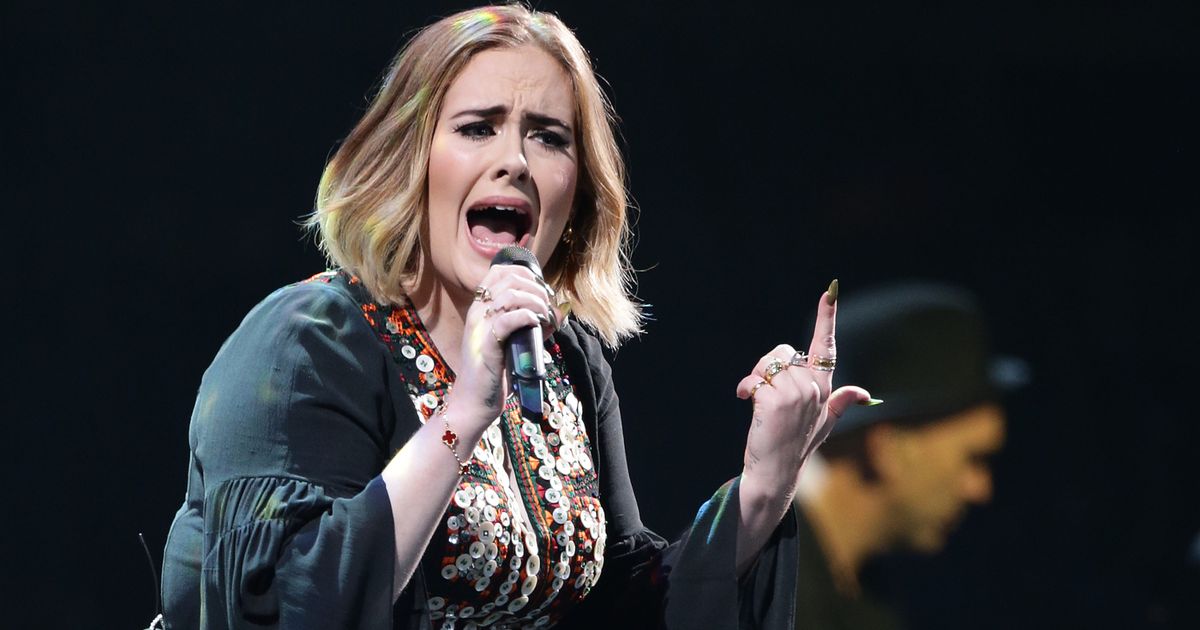 Adele is gearing up to host Saturday Night Live after a four-year hiatus, and fans are now convinced this means that new music is on the way 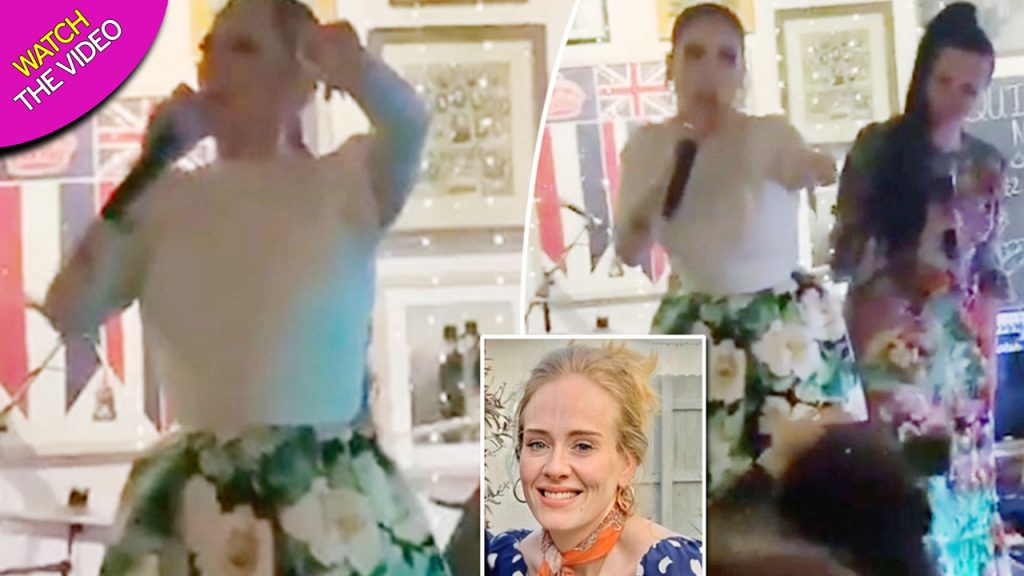 Adele sent shockwaves around the globe on Sunday night as she announced her major TV comeback.

The singer is gearing up to host Saturday Night Live after a four-year hiatus, and fans are now convinced this means that new music is on the way.

Adele, 32, hasn’t put out any new music since the release of her 25 album in 2015, and her fans are desperate for a new record, which could possibly be announced on the show next week.

Naturally, the announcement had die-hard fans flock to Twitter to share their excitement at the prospect of an imminent new album. 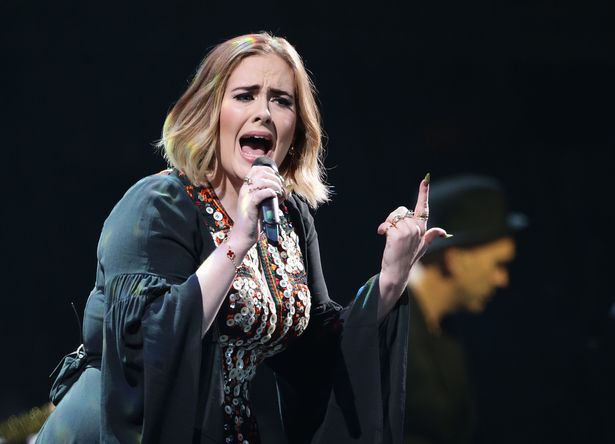 Another wrote: “If Adele releases new music I swear I’ll forget the rest of 2020 ever happened.” 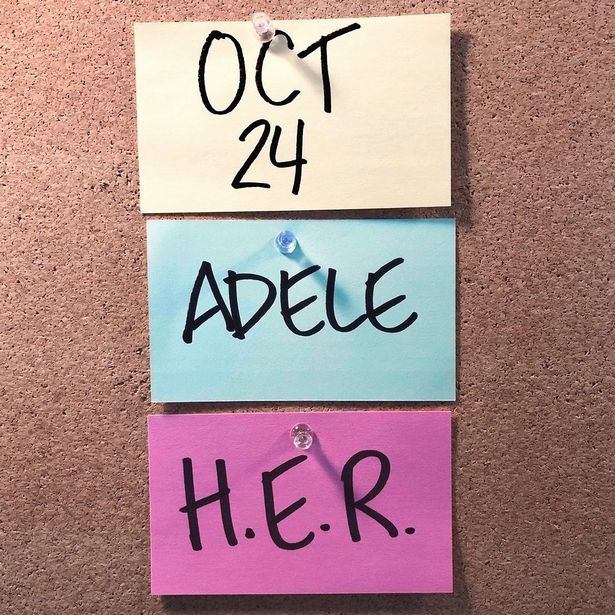 If Adele does announce her fourth studio album, it will be her first release since her album 25, five years ago.

She hasn’t revealed the name of the album as of yet, but her previous albums have correlated to the age she released them. 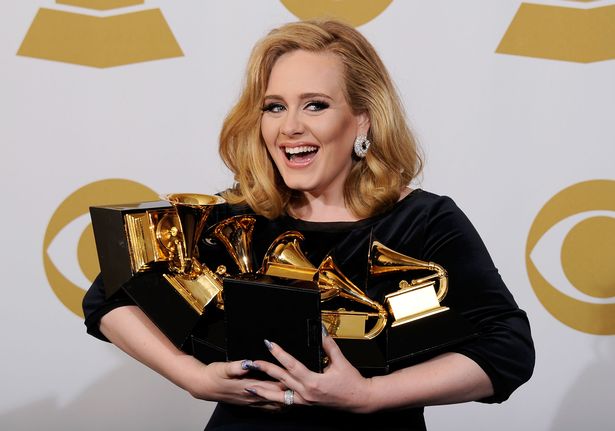 Unlike her previous records – 19, 21 and 25 – this one will likely not be titled after her age at the time she wrote them.

In 2016, the singer said of her record 25: “This is the last album after my age. I believe in trilogies, yeah. The next one is just gonna be ‘Adele’.”

The new album follows a difficult year for the star, during which she filed for divorce from her husband Simon Konecki after five years together. 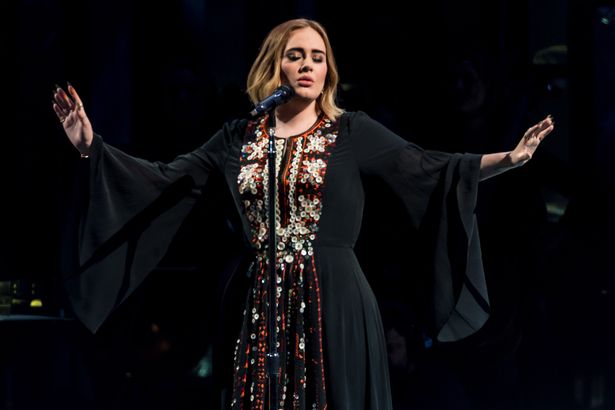 It is the first time she has hosted SNL but 12 years ago she appeared on the late night comedy show as a performer.

Adele said the timing feels right after what was going on in the world the last time she hosted SNL.

She added: “It’ll be almost 12 years to the day that I first appeared on the show, during an election…which went on to break my career in America, so it feels full circle and I just couldn’t possibly say no!” 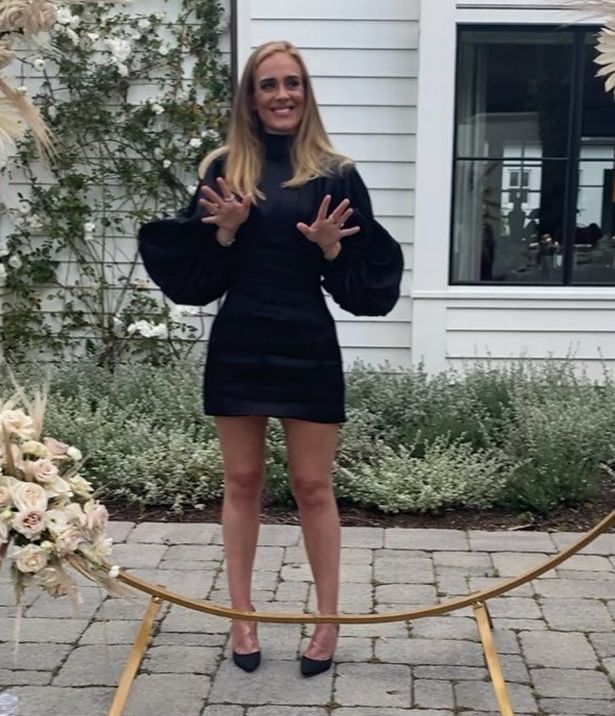 She added: “I am besides myself that H.E.R will be the musical guest!!

“I love her SO much I can’t wait to melt into a flaming hot mess when she performs, then confuse myself while I laugh my a**e off in between it all.

“See you next week.”

Cardi B quits Twitter as she's trolled for taking back Offset »