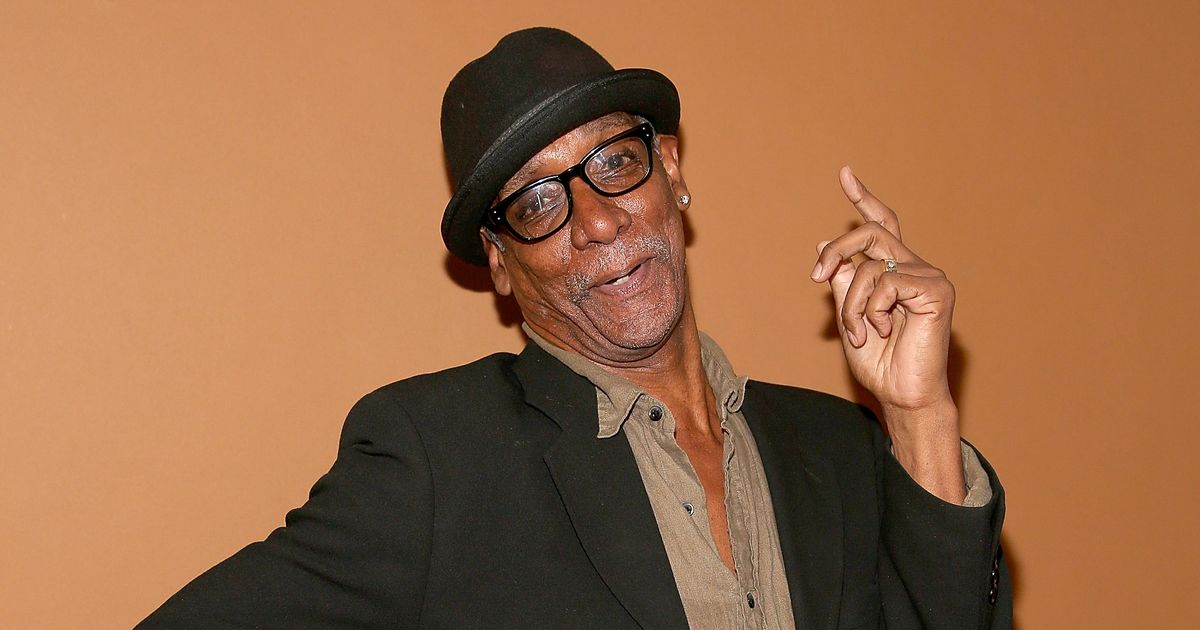 The star, 70, died after being shot to death on Saturday, the Atlanta Police Department confirmed to Variety.

The outlet reports that on Saturday, Atlanta police officers were dispatched to 2259 Belvedere Ave., responding to a call about an injured person at 1:45 a.m.

They add that Upon arrival, officers located Thomas lying unresponsive at the location.

The outlet adds that emergency medial services responded to the scene, identified Byrd and pronounced him dead from multiple gunshot wounds to the back.

Homicide detectives are working to determine the circumstances surrounding the incident, and the investigation is currently ongoing. 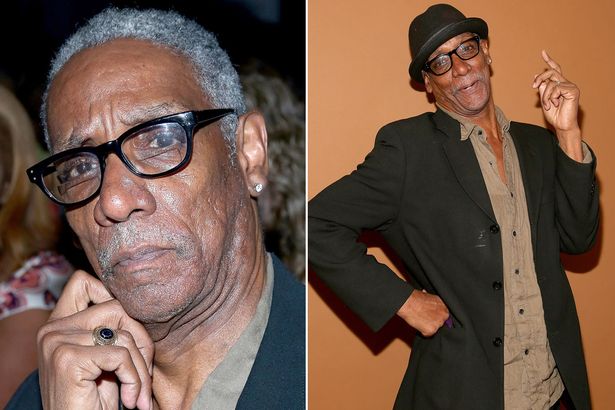 The Atlanta Police Department told the online site that the information is preliminary in nature and could change as the investigation continues or new information comes to light the outlet reports.

Spike Lee – who worked with the star on a number of occasions – paid tribute Thomas on his Instagram page on Sunday.

He penned: “I’m So Sad To Announce The Tragic Murder Of Our Beloved Brother Thomas Jefferson Byrd Last Night In Atlanta. Georgia

“Tom Is My Guy. Here Below You See Him As The Frightening Character Errol Barnes In CLOCKERS. 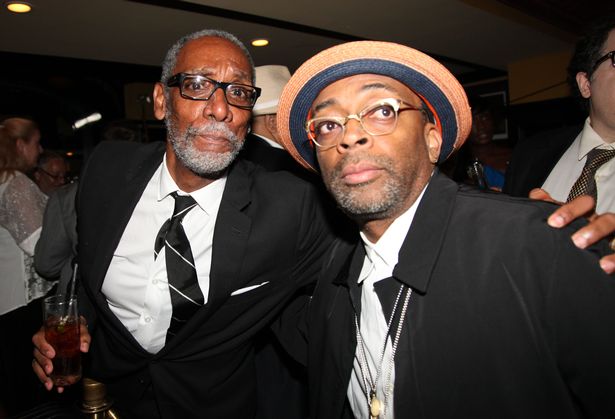 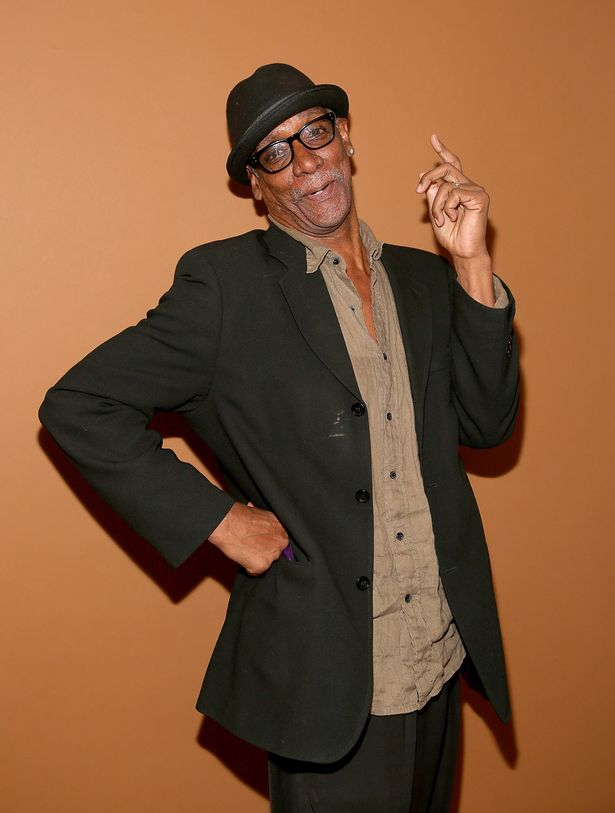 “Brother Byrd Also Did His Thang In My Joints- CHI-RAQ,SWEET BLOOD OF JESUS, RED HOOK SUMMER,BAMBOOZLED,HE GOT GAME,GET ON THE BUS,GIRL 6 And CLOCKERS. May We All Wish Condolences And Blessings To His Family. Rest In Peace Brother Byrd.”

As well as appearing in Lee’s fims Clockers,Get on the Bus, Bamboozled, Chi-Raq, Red Hook Summer, Girl 6 and Da Sweet Blood of Jesus Thomas also had a number of TV roles.