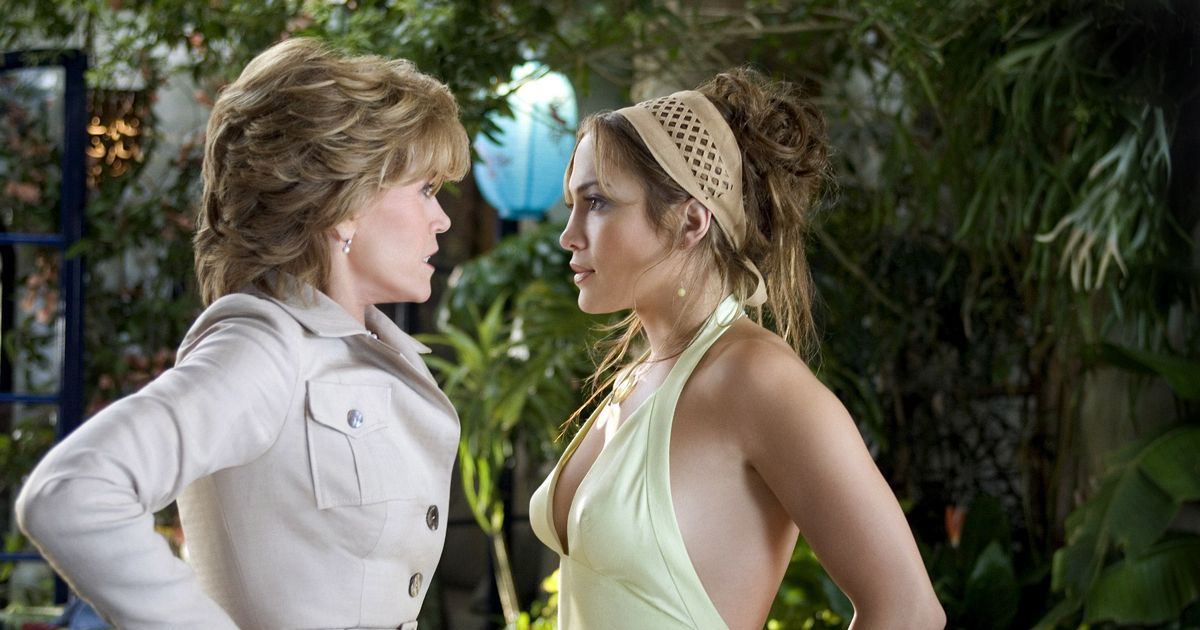 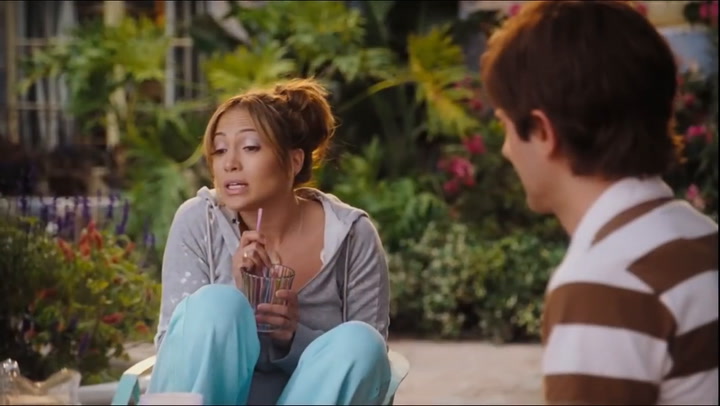 But it was Latino superstar J.Lo who brought the double Oscar-winner’s career back to life.

Jane, who was born into the Fonda acting dynasty, said: “The biggest stroke of luck was getting the role in Monster-in-Law at a point in my career when I had been out of the acting business for 15 years or more.

“It was with Jennifer Lopez, and it was a great comeback for me.

“I was almost 65 years old when I got this script out of the blue.

Jane Fonda and Lily Tomlin are an odd couple

“The producer was a friend. We hired someone to rewrite my character and that is what became the great mother-in-law role in that movie.”

Jane, who appeared in classic movies such as Klute, Barefoot in the Park and Barbarella, starred opposite Jennifer, 53, in the film, which saw them battle it out as a mother and daughter-in-law.

It pulled in more than £125million at the box office and Jane landed several more roles as a result.

“It was the only smart career thing I ever did,” she said. “I thought, ‘People are going to come to the movie to see J.Lo, but they’ll rediscover Fonda’, and that’s what happened.”

At the height of her fame in the early 70s, Jane took a break from Hollywood to campaign for feminist causes and against the Vietnam War.

But her profile soared again in the 80s when she released a series of exercise videos.

Jane is a star of the silver screen

She’s still Jenny from the Block

And after several film roles with the likes of Lindsay Lohan, Jeffrey Dean Morgan and Elizabeth Olsen, 2015 comedy series Grace and Frankie pushed her back into the limelight aged 77.

The US show, which also starred Lily Tomlin, ran for seven seasons and ended earlier this year.

Jane is now worth more than £164million – but has no plans to retire any time soon. She said: “I don’t feel like slowing down because I truly love what I do. I still love going to work every day and still feel deeply connected and passionate about what I believe in and in making changes for the better.

“I don’t think that will ever change.

“If you still have passion, and if you haven’t become cynical and remained open to life, then no matter how old you are chronologically, you’re still young. Ageing is relative.

“It’s actually been something I had always wanted to do but had never got around to,” she said.

“I did do a little bit on The Simpsons but nothing like this, until now.

“I have loved animated movies ever since I grew up watching all the Disney classics so it feels like a dream come true to be involved in one.”

Jane also claims that being mindful has helped her get where she is today. The US actress said: “Meditation makes me totally still, present in the moment, and it empties my mind.

“When I come out of that, I very often have answers to my problems which means I’m much more able to deal with the bad things that come along.

“I am much more present and centred when I have meditated so that’s what I do for luck.”