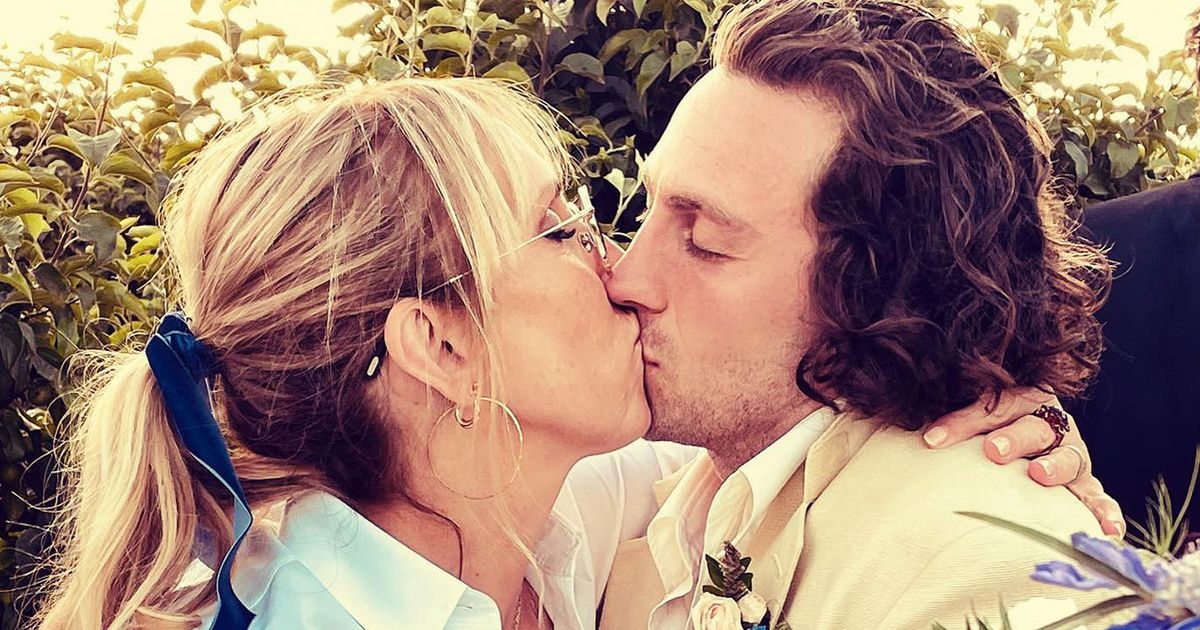 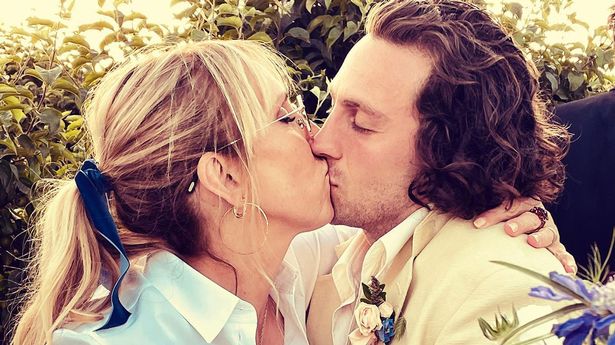 Aaron Taylor-Johnson and his wife Sam have renewed their wedding vows after 10 years in an intimate ceremony.

Aaron and Sam announced their engagement later that same year The Marvel actor married her in Somerset in 2012.

Both husband and wife took to their respective Instagram accounts to share snaps from their vow renewal.

Aaron shared a picture of him and his wife sharing a kiss at the intimate ceremony.

“Yesterday was the most beautiful day, summer solstice, our 10th anniversary… we renewed our vows to one another and confessed our love in front of our nearest and dearest friends and family it was a celebration of love and joy!” he captioned the post.

The two met on the set of Nowhere Boy

Sam rocked a summer outfit for the occassion

“A decade of marriage. It was a magical unforgettable day and the sun did not stop shining on us both.. we are blessed beyond belief. Sammy you are my love, my life, my soulmate, my wife, my world!”

Sam also shared a few snaps from the re-wedding to her Instagram page. One saw them standing on opposite sides of the table as they leaned in for a kiss.

Aaron and Sam a year before they got married

Friends and family around them cheered as they celebrated their love.

Another showed the two dancing on the dance floor in a dark room while purple lights surrounded them.

Sam wore her blonde hair in a low ponytail and looked summer-ready in a white floor-length flowy skirt.

Aaron previously discussed meeting Sam for his first audition on the set of Nowhere Boy all those years ago.

He told Harper’s Bazaar : “I remember it very, very clearly. I know exactly what she was wearing. This white shirt that she still has, that I love. It definitely changed my life, though not in the way I expected.”

The Kick-Ass actor also touched upon their 23-year age gap in The Telegraph.

In 2019, the actor said: “When I met Sam I’d already lived a life far beyond that of most of my contemporaries – I didn’t relate to anyone my age. I just feel that we’re on the same wavelength.”