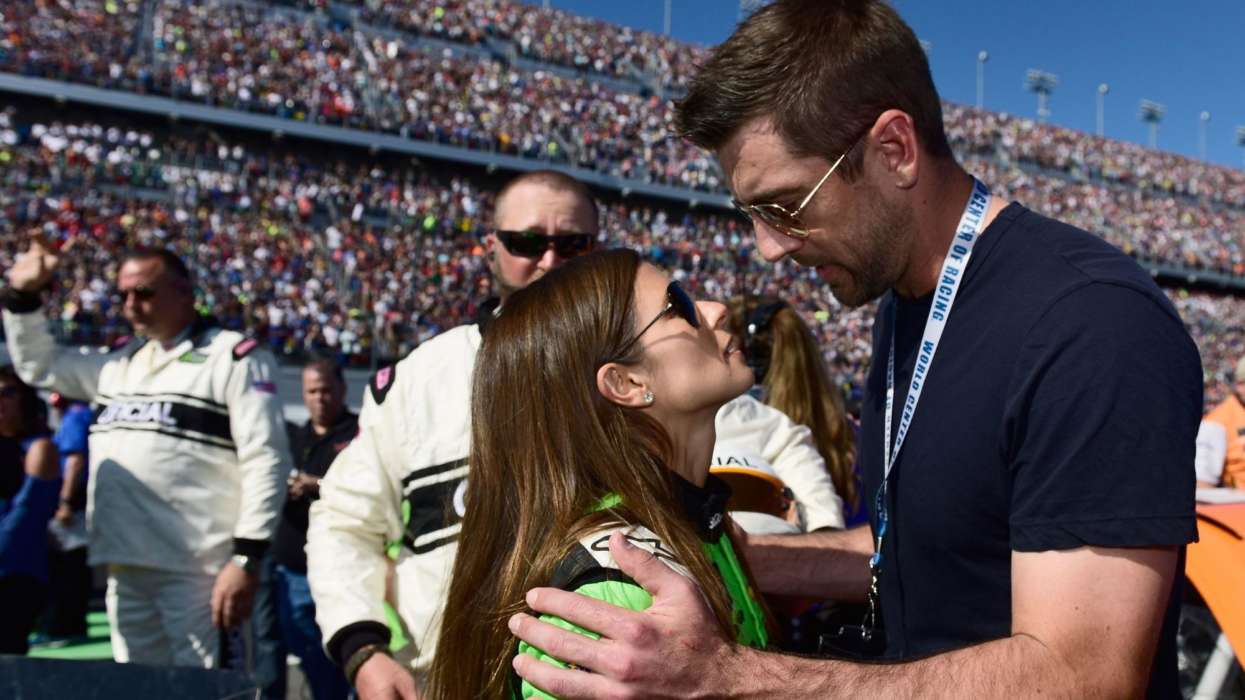 Aaron Rodgers And Danica Patrick Break Up After Approximately 2 Years

Aaron Rodgers and Danica Patrick have officially called off their romance a report from Page Six said today. A representative for the notorious NASCAR driver said to the outlet today that Danica and Aaron had called it quits earlier this year.

Rumors of their breakup first began on Wednesday when Swipe Sports noted how the 38-year-old driver had unfollowed Rodgers on his Instagram account. Moreover, it was reported that Patrick didn’t appear at a recent golf charity event in which Rodgers had been participating.

According to Page Six, Rodgers is still following Danica on his Instagram as of today. The publication claims the couple first started hanging out together publicly in 2018, and in November of the same year, she discussed a possible engagement during an interview with Jenny McCarthy.

It’s unclear what this decision will make of their financial situation. Fans of the couple will remember when they made a very expensive purchase last year. Suzy Kerr reported on the 27th of December, 2019, that Rodgers and Danica had purchased a $28,000,000 house together in Malibu.

Before Patrick dated the footballer, Patrick was linked to Ricky Stenouse Jr. Rodgers, on the other hand, dated Olivia Munn until they broke up in April 2017.

Regarding their sprawling $28 million estate, Kerr says they bought it from Robbie Williams in a cash payment, although, some on social media noted the unlikelihood of a $28 million paper transaction.

In the past, Danica Patrick appeared on the notorious podcaster’s program, Joe Rogan. During her time on The Joe Rogan Experience, Danica and Joe discussed what it was like to date men as an especially ambitious woman.

Patrick noted how she had several businesses at that point in her life in addition to being a NASCAR driver. Rogan joked how it would be challenging for her to find a man who is at a similar level to her in ambition and drive.

As of now, it’s not clear what led to Rodgers and Danica’s split, but fans online have already begun speculating.

Neversong, Formerly Known As Once Upon A Coma, Arrives On The Nintendo Switch Today »