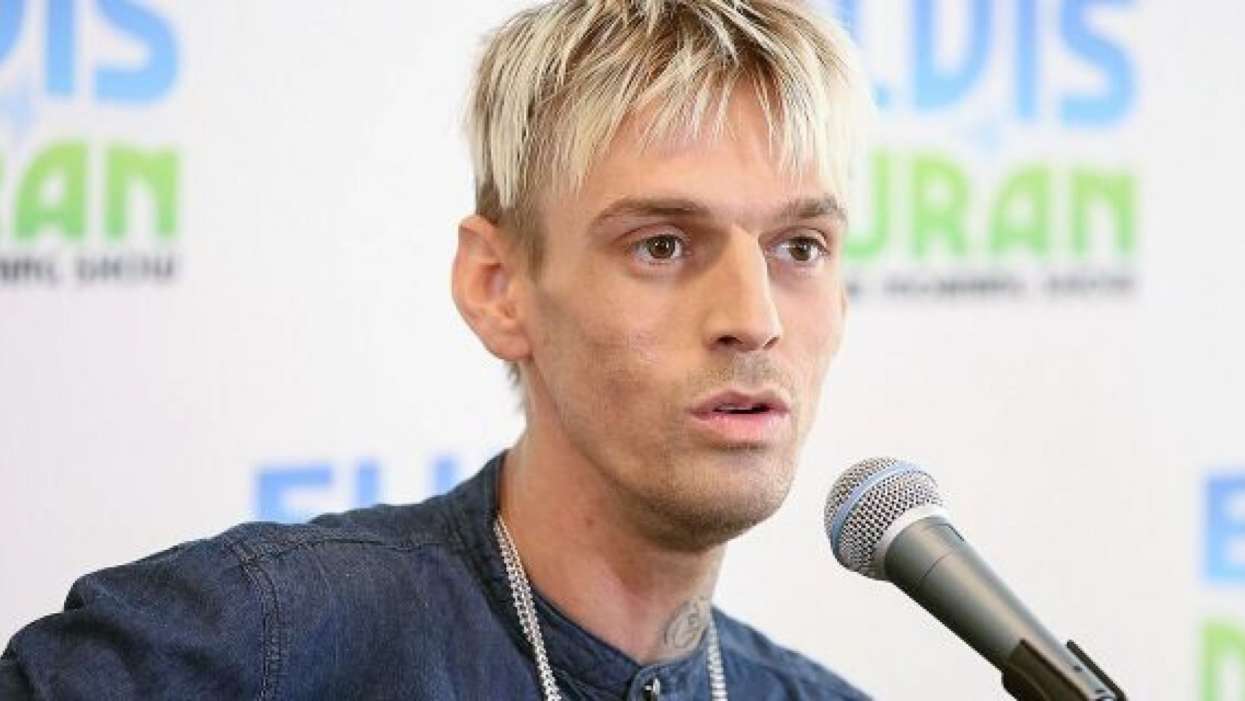 In a new interview with Vlad TV, Aaron Carter touched on his theory regarding Michael Jackson’s controversial habit of hanging around young kids. Fans of Carter know he is just another example of a child star who fostered a reputation for himself as a bad boy later in his career.

These days, Carter is 32-years-old, and he has found himself in the headlines for a number of reasons, many of which aren’t entirely positive. For instance, the pop star has been embroiled in feuds with his family members and his whirlwind relationships have left fans scratching their heads.

As it was previously reported, Carter has been officially excommunicated from the rest of the Carter family, specifically, his brother Nick, for supposedly sending threats to Nick and his wife. Either way, Carter has since continued working on his music career with a new fiancée on his arm.

During a new conversation with VladTV, the performing artist spoke about his time with Michael Jackson, due to the artist’s relationship with the King of Pop when he was a child. According to Carter, he once asked him why he liked to spend time around kids.

Nick says Jackson had a poignant response. He claimed the idea behind being successful in the music industry was by “instilling a positive message into the youth,” and also to show them the variety of ways one could live their lives.

Carter says he later spoke to Michael Jackson just a few weeks before he passed away, and the King of Pop said he simply couldn’t handle living his life on the earth anymore.

In the YouTube video shared above, you can hear Carter touch on what it was like to smoke weed with Jackson and hang around him. As most know, Michael Jackson, despite his legendary status in the music industry, has been a controversial icon due to his relationship with young children.

While it was never proven that he abused kids, Leaving Neverland, a new documentary, touched on the allegations once again.