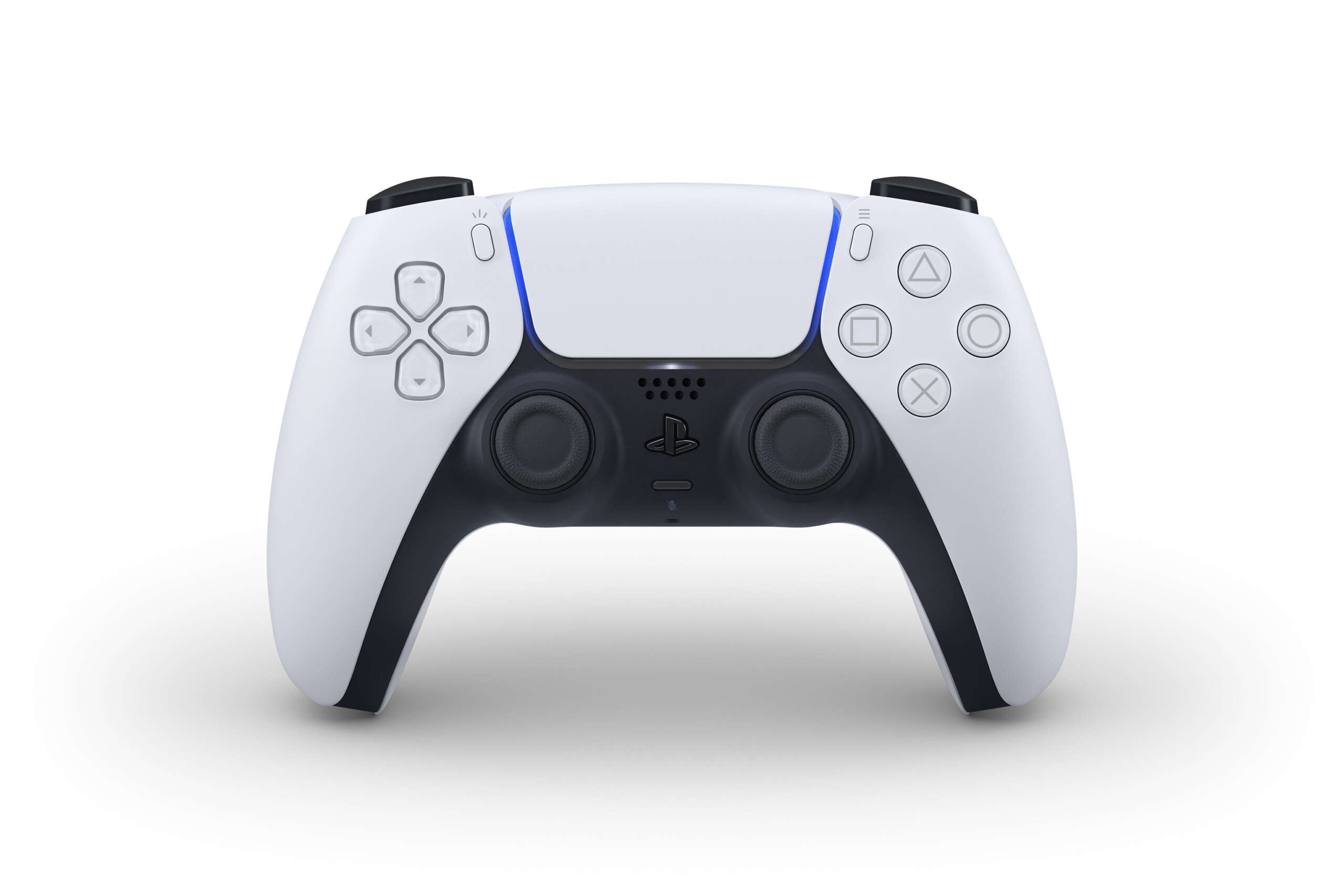 The Holiday season is nearly upon us. Despite that, we still don’t have a release date or pricing information for the upcoming PlayStation 5 console, nor its chief competitor the Xbox Series X.

Of course, everyone has been taking their best guesses as to what the hottest gift this Holiday season might end up costing.

A recent rumor making the rounds on social media claims that the cost might be considerably higher than anyone had previously believed.

A French magazine called Xboxygen turned the rumor mill on its head this week. Typically, rumors surrounding the price of these consoles range from $399 for the PlayStation 5 Digital Edition and $499 for the regular PlayStation 5.

However, Xboxygen’s sources have estimated the cost at $499 and $599 respectively, which certainly rocked the expectation boat for a lot of eager players who don’t want to miss out on the next generation of gaming.

The components used for the PlayStation 5 are rather advanced, so it makes sense that the cost of this console would be more than the PlayStation 4 in order to turn a profit. However, charging $200 more than your previously released console seems like a bit of a stretch. It’s a tactic that has blown up in Sony‘s face before.

When the PlayStation 3 was revealed to the world many years ago, it carried a massive $599 price tag. As such, most of the gaming world balked and, instead, bought the more moderately priced Xbox 360.

Sony was forced to walk back its pricing on the PlayStation 3 in order to right the ship and remain competitive with both Microsoft and Nintendo. It could be that history is repeating itself and Sony is making another landmark mistake if these prices are to be believed.

This is going to be a tight Holiday season for the vast majority of shoppers. You have an economy devastated by the COVID-19 pandemic, with many out of work. The idea of shelling out over $600 (when you add tax) is a daunting thought for a lot of people right now. Even the idea of $500 for a console that doesn’t take physical games would be a lot to swallow in 2020’s economic climate.

What will also be interesting to see is how Microsoft prices the Xbox Series X. If Sony comes out of the gate with a $600 price tag but Microsoft counters with $500, we might start to see momentum swing in the direction of Microsoft for the first time in many years.

Sony has been the unquestioned winner of this last generation of console wars, with the PlayStation 4 vastly outperforming the Xbox One. Time will tell what the actual final price point for these consoles will be and whether or not anyone will be able to afford them this holiday season.

Read More: A PlayStation 5 Pricing Rumor Is Setting The Entire Gaming World On Edge Prior To The Console’s Release