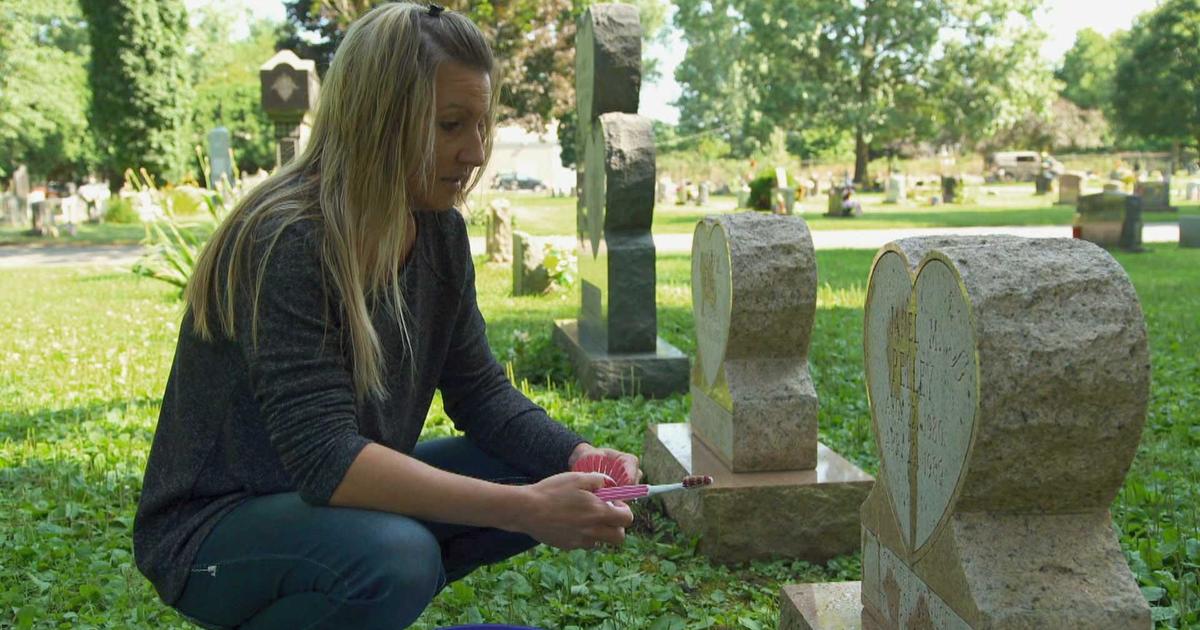 A lifelong friendship rekindled through tragedy

On April 30, 1989, police responded to a quadruple murder in a Lakeville, Indiana home. Reverend Robert Pelley, his wife Dawn, and Dawn’s daughters Janel and Jolene were shot at close range with a shotgun. Parishioners discovered the four bodies when Bob Pelley and his family did not show up for services that morning. Stephanie Fagan was at the church when the Pelley’s were found murdered next door, and ever since then her life was never the same.

Jessica then 9, was away at a sleepover the night of the murders and survived. But not long after the murders, she says she went to live in Michigan with relatives who cut off all contact from friends in Indiana, including Stephanie.

“They just wanted me to forget and move on,” Jessi said. “It’s like they wanted me to be in this bubble to protect me, but it wasn’t really protecting me. It was isolating me and hurting me.”

It was also painful for Stephanie, who said she never stopped trying to contact her friend. “I had sent letters and I was told not to send any more letters. I just would sit at night and think to myself, I can’t imagine what she’s going through … I couldn’t figure out why they wouldn’t just let me you know keep in contact with her.”

For years, Stephanie Fagan grieved the loss of the murdered Pelley family, but also the loss of her friend Jessica.

As soon as she got her driver’s license, Stephanie would go to the cemetery to clean the Pelley family gravestones, scrubbing them with a bucket of water and a toothbrush.

“I would just sit and talk to them,” Stephanie said, “it was a huge way to cope with the loss.” Stephanie always hoped that one day she might find Jessica at the cemetery during a visit. “Every time I came out, I was always thinking, ‘I’ll run into her someday, if I just come out here enough she’ll be here.'”

Jessica says she eventually ran away from her relative’s home and entered foster care, never knowing her old friend was searching for her. “I did not realize anybody was out there looking for me,” she recalls, “I pretty much thought everybody forgot about me and had moved on with their lives because it wasn’t their family that they lost.”

Jessica’s older stepbrother Jeff Pelley was the main suspect for the murder of his family for years. Investigators believed Pelley killed his father in an argument over prom and then had to get rid of the surviving witnesses. But with no forensic evidence, no confession, no weapon and no eyewitnesses implicating Jeff, prosecutors declined to charge him for the murders until 2002, 13 years after the murders.

In 2006, when Jeff Pelley went to trial for the murders, Stephanie made an extra effort to clean the graves and to place plastic orchids at the site.

Because both women were witnesses at the trial, Stephanie was not allowed to approach Jessi. The two women, however, just missed each other at the cemetery. Jessi said she visited her family’s graves for the first time during that trial. “There were two baskets of fake flowers, one on Janel’s grave and one on Jolene’s, and I normally would not do this, but I took them home as, like, keepsakes.”

For Stephanie, it was a small mystery connected to a larger tragedy, the case of the stolen flowers.

Jessi Toronjo, left, and Stephanie Fagan. “Stephanie and I call each other sisters. … From the moment that we reconnected we bonded in such a way that I’ve never had a bond like that.”

Then, in 2009, the women finally reunited after 20 years when, through some Facebook sleuthing, Stephanie discovered Jessica Pelley was now Jessi Toronjo. Years earlier, Jessica Pelley decided to change her name to “Jessi,” and when she married, her last name became Toronjo. Stephanie said she sent Jessi a message immediately. “I just told her I’d been looking for you my whole life. And I told her I took care of your parent’s graves, and I’ve thought about you, and I’ve talked to you in my sleep. I’ve talked to you when I wake up.”

When she opened the message, Jessi was stunned. “I’m bawling as I’m reading it and just crying hysterically. And the feeling I got was someone reached out to me and has been looking for me this whole time and wants to get to know me again and wants to be around me and remembers everything.”

Stephanie and Jessi became fast friends, and now call each other “sister.” Later in 2009, when Stephanie made her first trip north to Jessi’s Michigan home, another mystery was solved. Stephanie said she walked in the door, “and on each side of her TV were these beautiful flowers that looked extremely familiar. “They were the same flowers Stephanie bought three years earlier during the trial.

Jessi says the two women still laugh at the coincidence, the missed connection, and the lifelong friendship they now have after 20 years apart. “She thought someone had just stolen them. And I said, ‘Well, someone did. It was me.'”

« Turning metal into music: The art of trumpet making