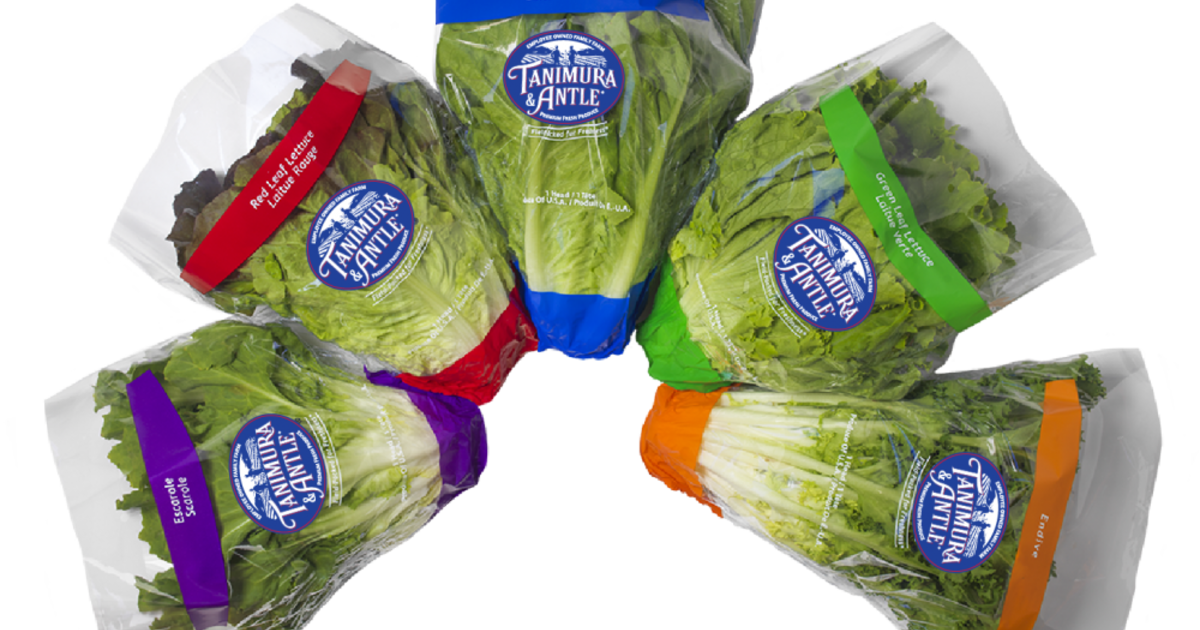 Federal health officials are investigating whether an outbreak of E. coli that’s sickened 12 people in six states stems from recalled romaine lettuce sold by Tanimura & Antle across the country, including at more than 1,100 Walmart stores.

Five of those infected were hospitalized, and all of those stricken in the current outbreak showed the same strain of E. coli that prompted a recall last week by the Salinas, California-based produce company, according to the U.S. Centers for Disease Control and Prevention. No deaths have been reported.

The CDC announced its probe after routine sampling in Michigan flagged Tanimura & Antle lettuce as infected with E. coli.

The bacteria typically strikes three or four days after a person consumes food tainted with E. coli. Symptoms include severe stomach cramps, diarrhea, vomiting and fever, while some infected people can suffer from kidney failure.

Tanimura & Antle on Friday recalled nearly 3,400 cases of single heads of romaine shipped to 19 states and Puerto Rico, according to a notice posted by the FDA. Walmart posted a list of 1,117 stores in 23 states where the recalled produce is potentially sold.

Between the FDA announcement and Walmart’s list, the recall involves romaine sold in as many as 30 states (see below) and Puerto Rico. Tanimura & Antle did not immediately respond to a request for comment.

According to Consumer Reports, illnesses so far have been reported in California, Illinois, Michigan, Ohio, Pennsylvania and Virginia. The recalled lettuce comes packaged in clear plastic bags with stamped “packed on” dates of October 15, 2020, or October 16, 2020, and the UPC number 0-27918-20314-9.

The outbreak differs from two others this year involving the Shiga toxin-producing E. coli, according to the CDC.

E. coli outbreaks involving romaine lettuce sickened 188 people across the country last November and December. Food regulators eventually pointed to cow feces as the likely culprit, with the infected lettuce grown downslope from from public land where cattle grazed in the Salinas Valley in California.