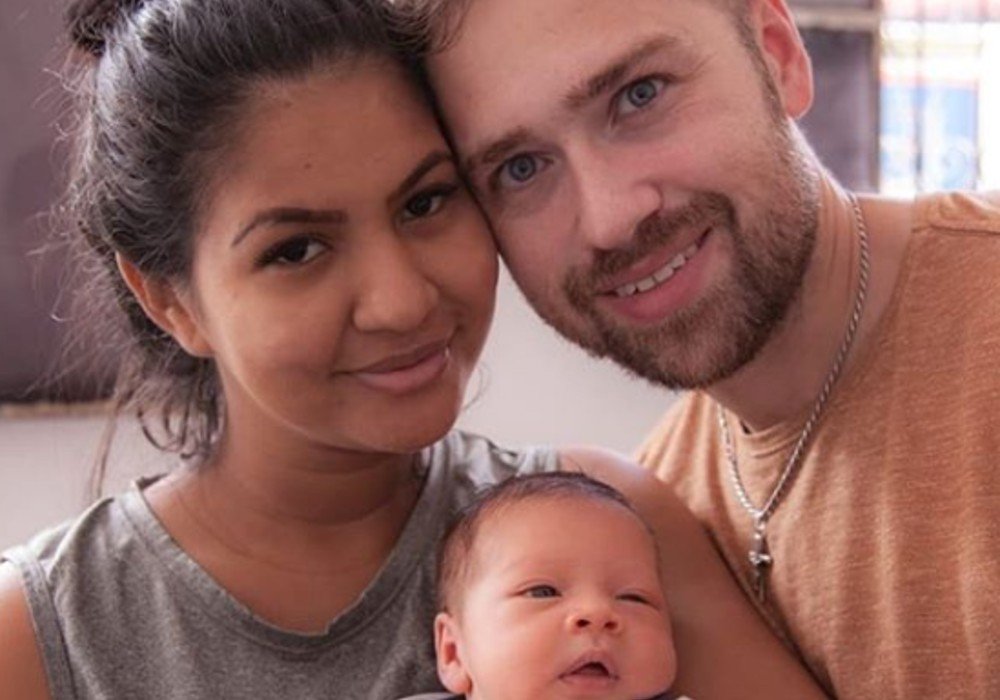 90 Day Fiancé star Paul Staehle has made some shocking claims about his wife Karine Martins and their 16-month-old son, Pierre. In a series of videos posted to his Instagram Story on Friday, Staehle said that he and Martins had a massive fight and now she and their son are missing.

Staehle was at a hospital and wearing a mask while waiting for test results when he told his Instagram followers that “Karine took off with Pierre, and I don’t know where they are.” The 37-year-old explained that his neighbors called to let him know that Martins got into a car with Pierre – without a car seat – and took off.

During these tough economic times we are doing severely discounted personalized videos. We hope to help bring laughs and smiles and save some people some money. We normally charge a lot more but we understand the current circumstances and temporarily reduced our prices. https://www.taki.app/creator/paulstaehle

The TLC star says that he has tried to get a hold of the Brazil native because he is “worried for her safety,” but she has turned off her phone. In another video, Staehle revealed that he had tested positive for a sexually transmitted infection (STI), but insisted that he had never cheated on Martins.

Hours later, Staehle posted another clip where he claimed that Martins had filed a “full restraining order” against him.

“I’m not allowed to be around her or my son, within 500 feet of them at all,” said Staehle, while showing pics of the paperwork that claimed he used a weapon against his wife and was “armed and dangerous.”

“I am terrified he will hurt me or hurt my son because I runned [sic] away from him and I am even afraid to go back to Brazil now because he can go to Brazil and hurt us,” wrote Martins in her statement, noting that she doesn’t want “any contact” with her husband.

Martins also claimed that Staehle raped her and took her Green Card and Pierre’s travel documents so they couldn’t leave the country. She also says that she is “not allowed to leave the house,” and Staehle threatened to take their son away if she ever left.

🚨 LIVE Feud going on on IG #PaulStaehle from #90DayFiance says #Karine called the cops at him and he is NOT getting arrested. So he is filming everything!

On Saturday, Staehle posted that the sheriff had paid him a visit and he was “really upset right now.” He explained that authorities were “looking for Karine,” and she is “missing.”

“They don’t know where she’s at,” said Staehle. “I’m very scared for her and the child, as was the sheriff that was here. If anybody sees her, please contact the Jefferson County sheriff’s department.”