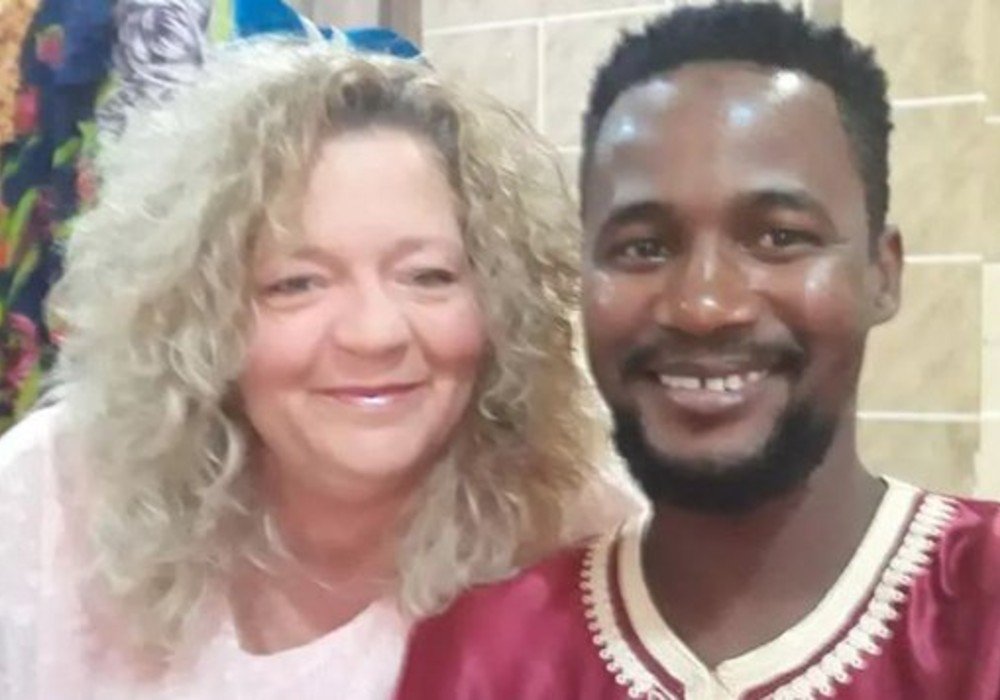 The track starts with a clip from an interview that says “You can’t Venmo $26,000,” and Lisa replies: “Yes you can, I’m boss.” However, that’s about the only sound from Baby Girl Lisa that fans will hear.

The entire track features just a few seconds of the TLC star talking, and then the rest is a rapper and female singer that isn’t Baby Girl Lisa. The song comes with an album cover that features Lisa wearing a button-up shirt and tie while smoking a cigarette. There is also a pink and blue neon sign in the background that says “boss.”

As fans know, the reference to $26,000 in the song comes from Lisa and Usman’s nasty breakup last month when he accused her of refusing to send him the cash he had her collect for him.

Usman says that he had his Cameo paycheck sent to Hamme, but she never gave him the cash. Instead, she claimed she would donate the money, but mysteriously showed up in a new car not long after.

Lisa and Usman’s relationship has been filled with drama and accusations that neither one was in it for legitimate reasons. Lisa has accused Usman of being a “romance scammer” who never loved her. Instead, she believes he agreed to be on 90 Day Fiance so he could launch his music career and get famous.

“I’m a good Nigerian who sacrificed a lot to make someone happy including losing my job,” said Usman. “But today I was called scammer by the same person I make happy. I won’t how scammer can be on tv always and on social media relating with big politicians and some prominent people, after calling ME n word, calling scammer and now I have been blackmailed with my own money.”

As for Lisa, there have been rumors that she was in a relationship with another man back in the States when she headed to Africa to marry Usman. She has also found herself in hot water when she admitted to using the N-word in an argument with her ex.

Fans of 90 Day Fiance have demanded that TLC fire Baby Girl Lisa, and stop her from appearing in spinoffs. However, the network has not commented on the matter.