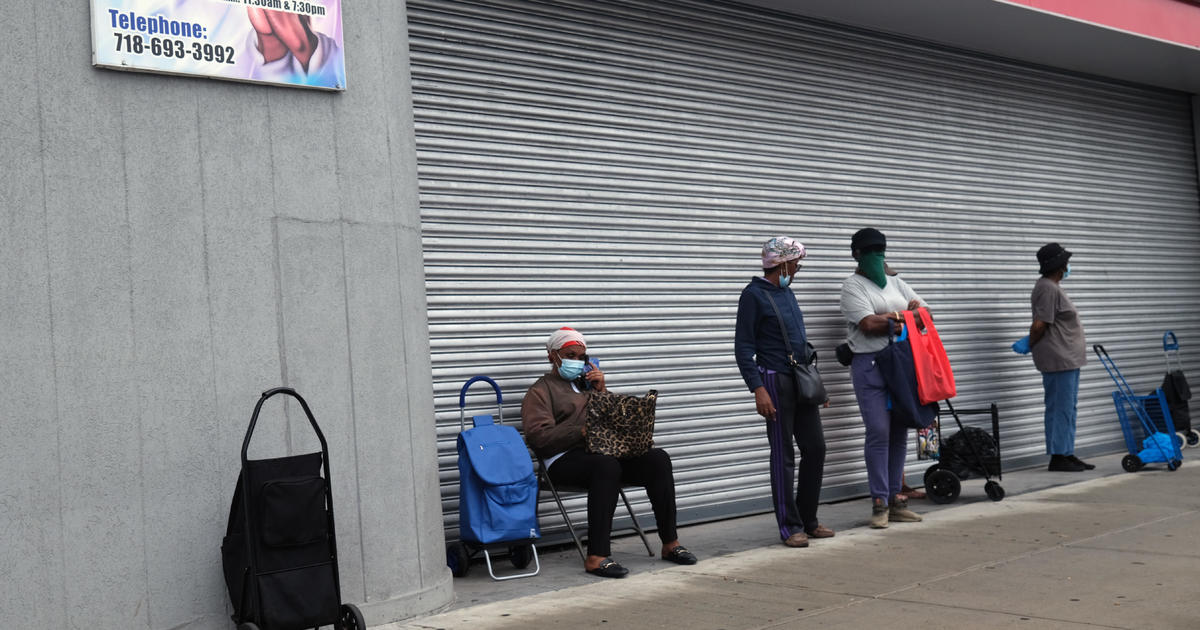 837,000 Americans apply for jobless aid for the first time

Brad Parscale resigns from Trump campaign after incident at home

Woman dies after gang-rape in India, second in a week

837,000 Americans apply for jobless aid for the first time

About 837,000 Americans applied for state unemployment benefits in the week ending September 26, the Labor Department said Thursday. Adjusted for seasonal variation, that represents a drop of 36,000 from the previous week.

Another 650,000 people applied for Pandemic Unemployment Assistance, a federal program for the self-employed and gig workers.

The large number of Americans seeking unemployment benefits each week reflects an economy that has recovered only about half of the 22 million jobs that have been lost during the pandemic. Many employers, especially small retailers, hotels, restaurants, airlines and entertainment venues, are still struggling. And millions of Americans are facing unemployment with diminished government aid since the expiration of a $600-a-week federal benefit this summer.

This is a developing story. The Associated Press contributed to this report.

« Amazon blocks sale of items with "stand back" and "stand by"

American and United to furlough 32,000 workers »