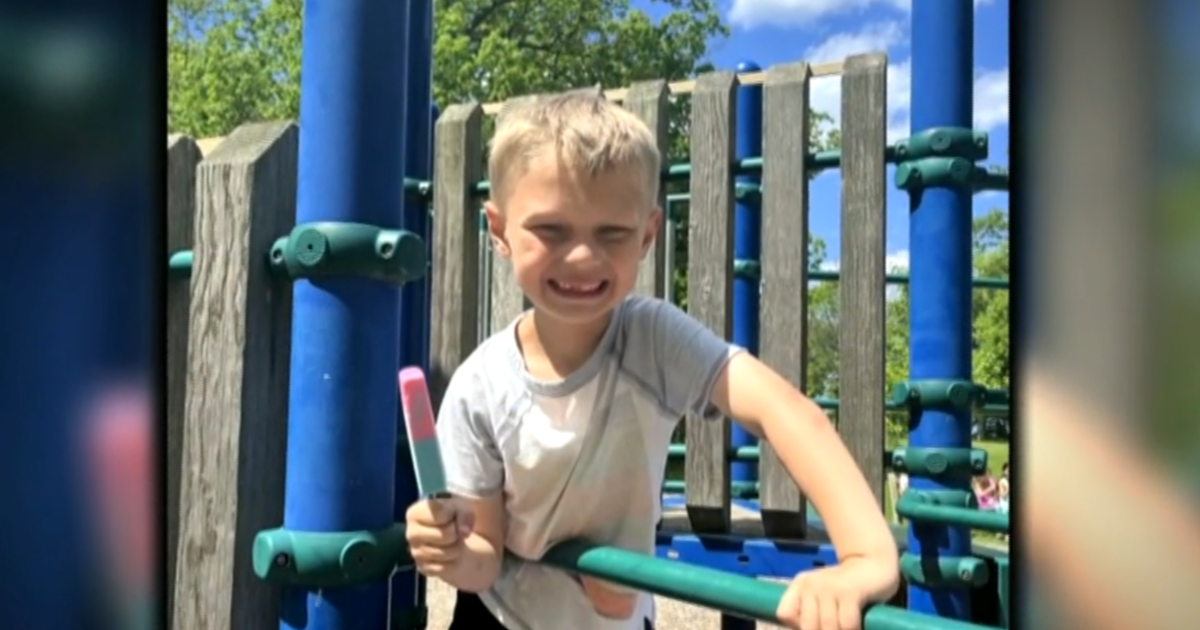 An 8-year-old boy whose spine was severed in the shooting at a parade on July 4 has moved to a rehabilitation-focused hospital after spending nearly a month in a Chicago pediatric intensive care unit.

Cooper Roberts’ family said the boy was moved Sunday to the Shirley Ryan AbilityLab from the University of Chicago’s Comer Children’s Hospital. The family’s statement released Monday said Cooper’s medical team will focus on physical and occupational therapy along with other rehabilitation and mental health services.

Cooper was among the 48 people wounded when a gunman opened fire on the Highland Park Independence Day parade. His twin brother, Luke, was hit by shrapnel, and his mother was wounded in the leg.

Since the shooting, Cooper has undergone at least seven surgeries and is paralyzed from the waist down. In previous statements, his family said he required time on a ventilator and breathing tube after some of those procedures, and he experienced high fevers and other complications.

Last month, Anthony Loizzi, a family friend, spoke about the “several surgeries” Cooper had undergone since the shooting.

“It’s going to be a new normal for him going forward,” Loizzi said.

Loizzi added that Cooper, who loves sports, was asking about his brother Luke and their family’s French bulldog, George.

Each sign of progress has been celebrated in the family’s public updates: Cooper’s first time consuming liquids, the first trip outside the hospital doors in a wheelchair, trips to the hospital’s play room and a reunion with George.

Word of Cooper’s move to the rehabilitation hospital this week sparked another burst of financial support for the Roberts family. An online fundraiser reported more than $1.7 million has been raised toward Cooper’s care.

In a statement last week, their mother Keely asked people to continue praying for Cooper and Luke.

Lake Country prosecutors have charged Robert E. Crimo III with 21 counts of murder, 48 counts of attempted murder and 48 counts of aggravated battery, representing the seven people killed and dozens wounded in the attack.

« Amanda Shires on her art, vulnerability and finding herself again