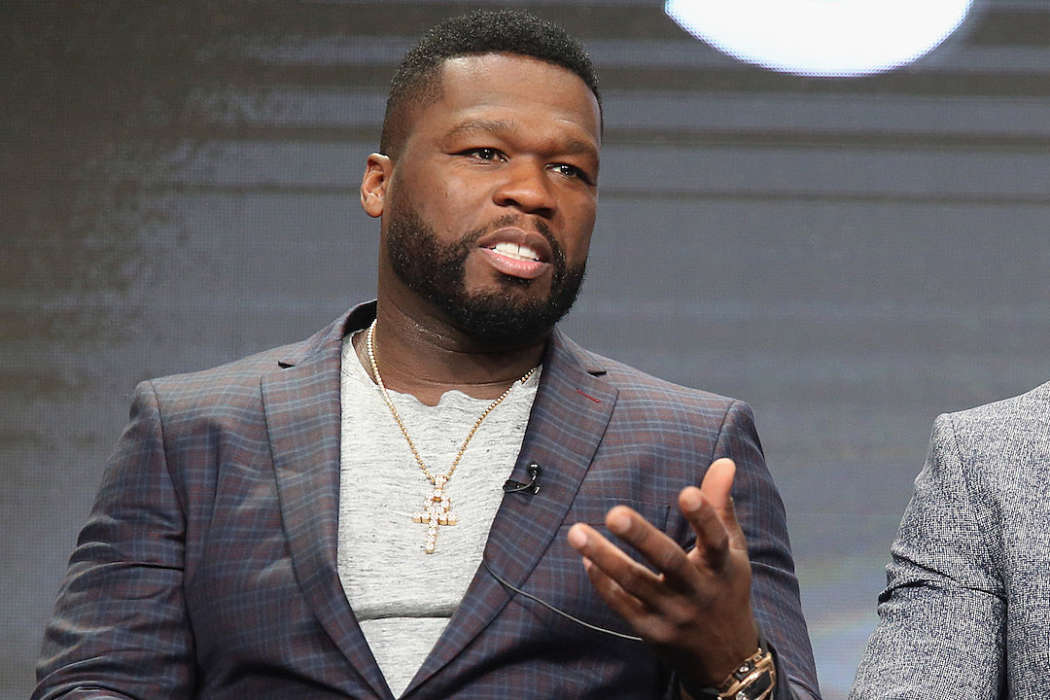 Followers of the entertainment news media headlines know that Nick Cannon had a tough week. Hot New Hip Hop reported this week that Nick lost his job with ViacomeCBS due to anti-Semitic and anti-white remarks on his podcast. His firing, of course, prompted none other than 50 Cent to react on his Instagram account.

As it was previously reported, Nick Cannon took considerable heat on the internet this week after a video from his podcast featured him saying that white people were the “true savages” and were much “closer to animals” than African-Americans.

As a result, many social media users argued he was a Black supremacist and that his remarks were incredibly racist. ViacomCBS then released a statement claiming they had to fire Mr. Cannon.

In their document, ViacomCBS claimed they condemned all forms of bigotry and racism, including anti-Semitism. The company says they’ve already spoken with Nick about what he said on “Cannon’s Class” on YouTube, and they chose to part ways thereafter.

Nick Cannon says white people are "a little less," "closer to animals," "the true savages," "acting out of a deficiency so the only way they can act is evil." When does he get canceled? pic.twitter.com/vK3TBDW9i8

ViacomCBS went on to say they were open to keeping an honest dialogue in the fight against discrimination and bigotry, however, they are deeply saddened by his unwillingness to recognize that his own comments were part and parcel of bigotry and racism.

They finished off their statement with, “we are terminating our relationship with him.” As most know, ViacomCBS’s decision to stop working with Mr. Cannon has since become a hot topic in the hip-hop community.

Hot New Hip Hop says people are divided on the news, however, 50 Cent is just having fun with it all. You can check out what he had to say in the Instagram post below:

Obviously, this event has had ripple effects in terms of gossip and speculation. For instance, a few weeks back, B. Simone said she wasn’t interested in dating any man who worked a 9-5 job.

And now that Wild’N’Out may be finished, fans have been wondering if B. Simone is now looking for a 9-5 job herself. In case you missed it, a few weeks back, B. Simone spoke on the importance of finding a man who has a similar hustle to her. Social media users took it another way.