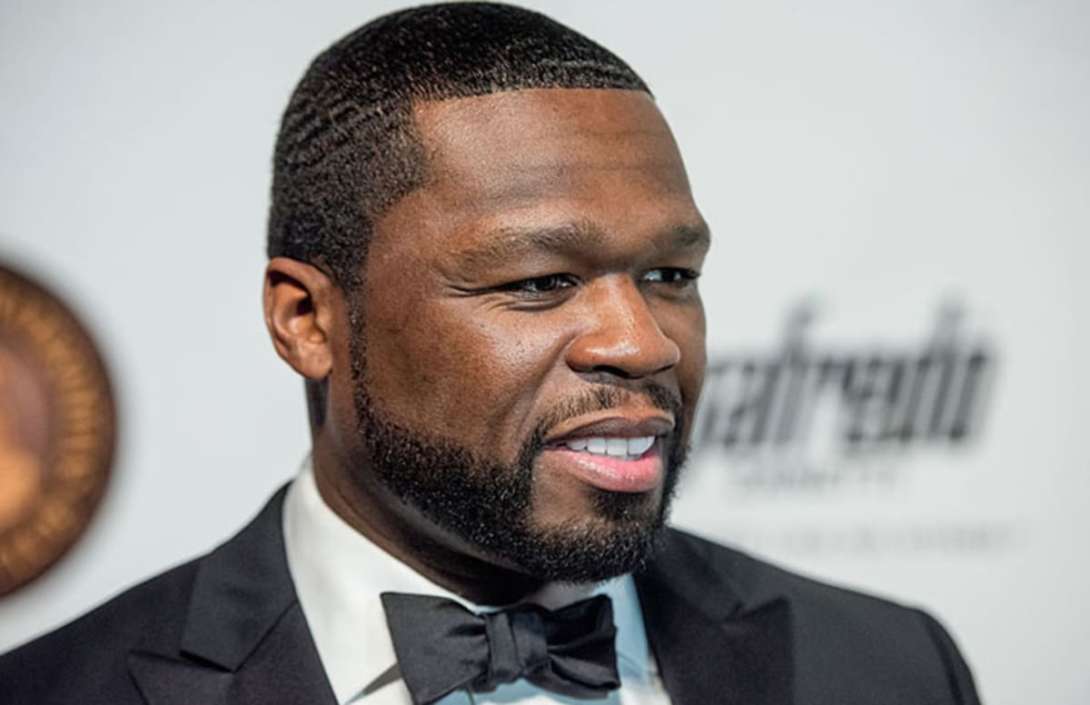 Fans of 50 Cent know he loves to poke fun at some of the most poignant and controversial issues in popular culture. At the moment, the Megan Thee Stallion and Tory Lanez shooting controversy is one of the more commonly discussed scandals.

Tory Lanez was apprehended on gun possession charges this past weekend after the police responded to calls of gunshots in the Hollywood Hills. While Lanez was never charged with shooting Megan, the “Savage” artist did come out with a statement claiming she was shot in the foot.

This Friday afternoon, 50 Cent took to his Instagram to post a meme to his massive following. It was a parody of the classic scene from Boyz in the Hood where Ricky runs away from John as he’s about to shoot him.

In another meme, 50 Cent poked fun at Tory Lanez and his small stature, which has become a common point of mockery on social media over the last few weeks. When the rapper’s arresting documents were revealed all over the internet, fans trolled him for his reported height of 5’3.”

50 Cent posted a meme featuring Tory’s head superimposed over the head of Mini-Me from the Austin Powers movies. Unfortunately, the memes have since been removed.

Obviously, 50 Cent has been enjoying himself with the headlines lately, because this isn’t the only scandal he has commented on.

The Get Rich or Die Tryin’ artist also mocked Nick Cannon after he was fired from ViacomCBS. As it was previously reported, during an episode of his YouTube series, Cannon’s Class, Nick spoke with the former Public Enemy member, Professor Griff.

The pair of men discussed the idea that Jews were responsible for the world’s wars, and Nick agreed. Regarding the Tory Lanez fiasco, Hot New Hip Hop says the Los Angeles Police Department is currently investigating Tory.

Megan was shot twice in her feet. The rapper later came out to address rumors on her social media account. She claimed she was taken to the hospital after suffering gunshot wounds. After memes of the dispute spread on the internet, Megan came out again to touch on how black women are treated in society.