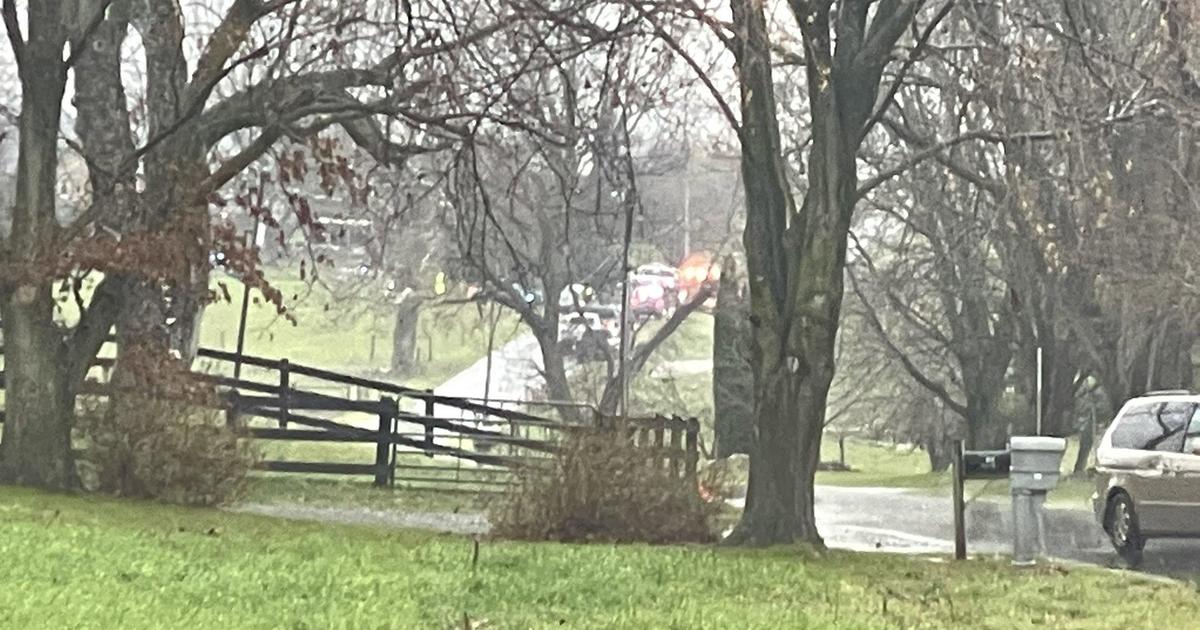 4 dead after horse and buggy crashes with dump truck

A crash between a horse and buggy and a dump truck killed four people and injured four others Monday morning, Pennsylvania state police said. The crash happened about 6 miles south of Quarryville, in Lancaster County, shortly before 8 a.m., according to state police Trooper Kelly Osborne.

William Seiders of CBS affiliate WHP-TV posted photos of the scene shortly after the crash.

On scene of a fatal accident involving a horse and buggy and a dump truck. @PAStatePolice have confirmed 4 deaths and 4 other injuries. pic.twitter.com/vKMinvDVjf

Troopers remained at the scene and said they would release more details later.

Buggies are common in Lancaster County, which hosts a large settlement of Amish, and numerous fatal crashes have been reported over the years. In August, a crash involving a pickup truck and a horse and buggy claimed the life of an Amish teenager and seriously injured three other people. In June, a 10-month-old girl died after a horse-drawn Amish buggy she was riding in was struck by a car.