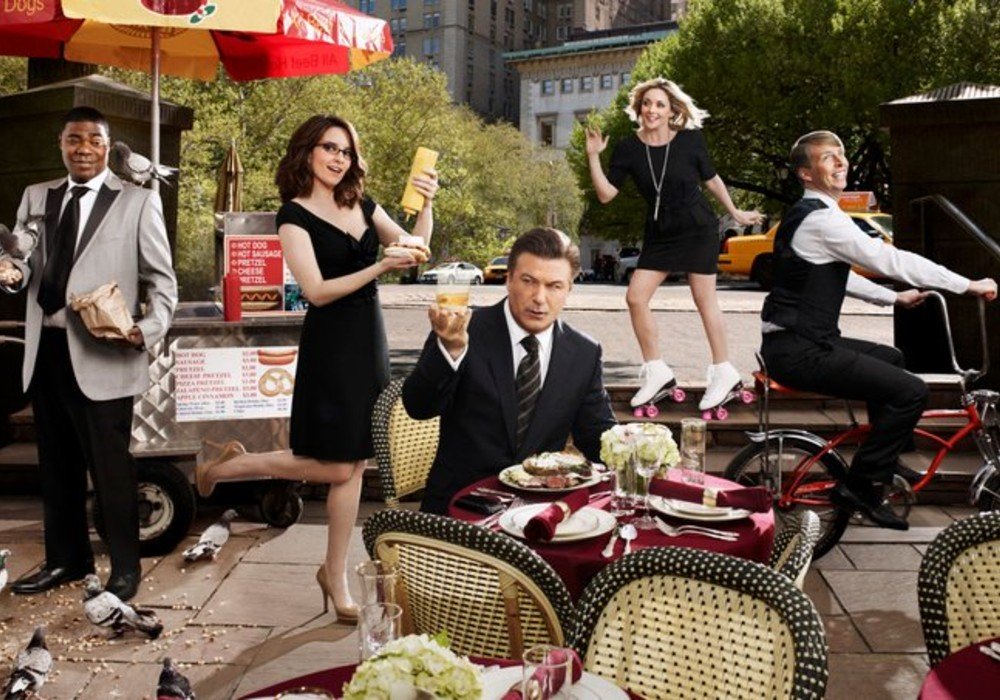 NBC’s biggest local affiliate groups have decided against airing the network’s upcoming 30 Rock reunion special, and that means at least half of the country won’t even have the opportunity to watch it when it airs on the network on Thursday night.

According to Vulture, huge TV-station groups like Hearst, Sinclair Broadcast Group, Gray Television, Nexstar, and Tegna have all told NBC that they will be preempting the hour-long special. Those groups own so many local NBC affiliates that together they reach half of America’s TV households.

The problem appears to be over the fact that the special is a 30 Rock reunion, the NBC upfront, and a blatant promotion for NBC’s new streaming platform, Peacock, all rolled into one. The large TV-station groups aren’t big fans of online streaming sites because they take away viewers from broadcast television, and the affiliates don’t want to air a program that they believe is a one-hour commercial for a competitor.

NBCUniversal does own their stations in America’s ten biggest TV markets, so fans of 30 Rock who live in metro areas like New York, Los Angeles, and Chicago will still be able to watch Liz (Tina Fey), Jack (Alec Baldwin), Tracy (Tracy Morgan), Jenna (Jane Krakowski), Kenneth (Jack McBrayer) and the rest of the gang on Thursday night at 8:00 pm Eastern time.

For fans who live in the pre-empted markets, they will still have the chance to watch the 30 Rock special on Friday when it is posted on NBC.com, cable video on-demand platforms, and Peacock.

The special will also air on Friday on the NBCUniversal cable networks USA, Bravo, Oxygen, E!, CNBC, and SyFy. Hulu subscribers should also be aware that the special will not be available on that platform.

TV-station affiliates often preempt network programming for local news or sports coverage, and there have been occasions when a local affiliate has decided not to air something broadcast by the network because the content is controversial for a specific area.

However, a boycott from multiple station groups is extremely rare, and it could be their way of sending NBCUniversal a message. These affiliates do not like Peacock because it is giving viewers the option to consume their exact content elsewhere for free, and this battle is far from over.

30 Rock: A One-Time Special will air this Thursday night on NBC…in some cities.

Read More: 30 Rock Reunion Special Is Being Dropped By NBC Affiliates For This Reason