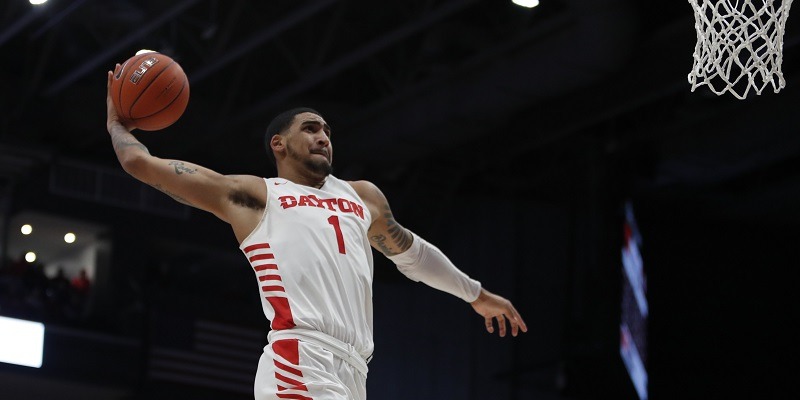 Perhaps nobody in this draft class has skyrocketed more over the past few years than Toppin. He received no scholarship offers out of high school, forcing him to spend an extra year at a prep school. He then redshirted the 2017-18 season at Dayton because he did not qualify academically.

This season, he was college basketball’s National Player of the Year for a Flyers team that emerged as a legitimate national title contender before the coronavirus pandemic canceled the NCAA Tournament. Toppin, who stands 6-feet-9 and weighs 220 pounds, is a sensational athlete who can run the floor and play in the pick and roll, often finishing the play with an explosive dunk.

Toppin averaged 20 points, 7.5 rebounds and 2.2 assists per game this past season.

Though Toppin’s dunks are highlight-worthy, he also brings a ton of offensive skill to the frontcourt. 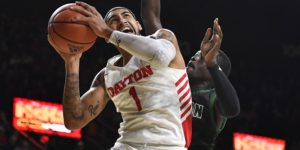 He has soft touch and an ability to shoot from 3-point distance (39 percent on 82 attempts this season). He is also a strong decision-maker who can distribute to teammates from the post. Simply put, he is the most offensively gifted big man in the draft.

Defense, however, is a major concern. Toppin struggles in every area: in the pick and roll, in 1-on-1 situations, underneath the basket and while helping. He is also not a great rebounder, a surprise given his size and athleticism.

Toppin is also 22, which is “old” by NBA draft standards.

Yet there is no question that Toppin impacts winning, given Dayton’s rapid ascension as a mid-major program. And given Toppin’s growth from the end of his high school career until now, perhaps he is nowhere close to hitting his ceiling as a player.