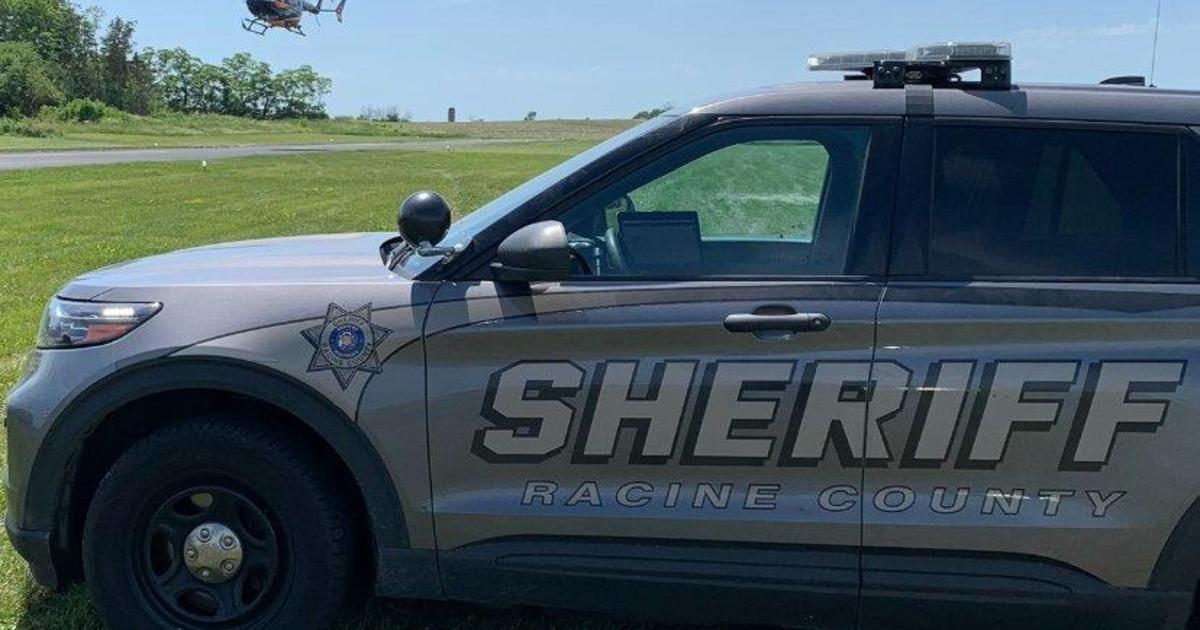 Two women suffered serious injuries while skydiving in Wisconsin on Sunday, authorities said. According to the Racine County Sheriff’s Office, emergency responders were called to Skydive Midwest, a skydiving facility in the village of Yorkville, around 1:40 p.m.

Both women “sustained life-threatening injuries” and were airlifted to area trauma centers, the sheriff’s office said.

A neighbor shared doorbell-cam video that appears to show the crash with WDJT-TV.

BREAKING: Two people have life-threatening injuries after a tandem skydiving accident at Skydive Midwest near Sylvania airport. A neighbor gave @CBS58 doorbell cam video of the crash. Tune into @WMLWTheM at 5:30 for the latest. pic.twitter.com/V48DanDfBC

According to Skydive Midwest’s website, in tandem skydiving, a participant attached to an instructor leap from a plane together. They can reach speeds of at least 120 mph as they approach the earth.

Two witnesses told WDJT-TV they often go to the area to watch skydivers and have never seen anything like this.

“The wind took them, it took the parachute and turned it over, and their bodies just came down,” said Dawn Osinski. “When they hit the ground, it was a thud.”

“When they came down, it was straight from the sky. Very scary,” Deb Webster said.

In 2014, the station reported an instructor was killed in a skydiving crash outside of the facility.