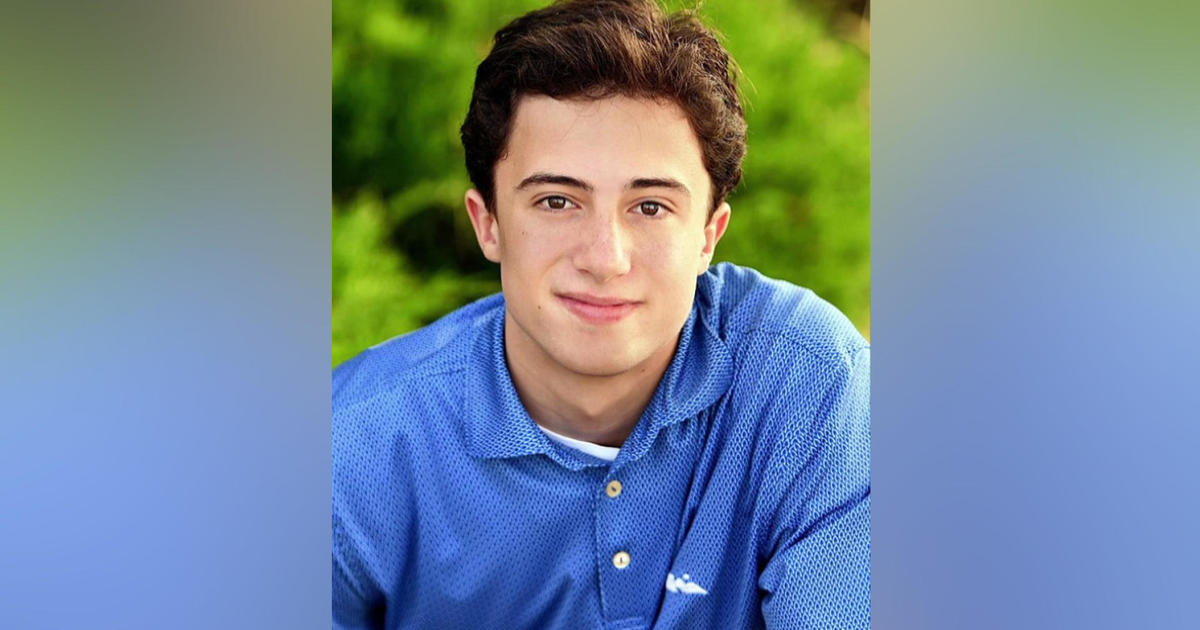 Two former members of a University of Missouri fraternity have been indicted for a hazing incident that left another student blind and unable to walk or communicate after drinking a liter of vodka.

Both were charged with felony hazing and misdemeanors of supplying liquor to a minor or intoxicated person. Shultz also faces a felony for tampering with physical evidence in a felony prosecution.

Santulli was pledging the fraternity in October when he was found unresponsive due to alcohol poisoning. Authorities said his blood alcohol content was 0.486, six times the legal limit.

Another member of the fraternity, Alec Wetzler, was charged earlier in June with misdemeanor counts of supplying alcohol to a minor and possession of alcohol by a minor.

In May, Santulli’s family settled with nearly two dozen defendants in a civil lawsuit.

According to the lawsuit filed by Miami-based attorney David Bianchi, Santulli eventually lost consciousness before a member of the fraternity drove him to a nearby hospital, CBS Minnesota reported. There, emergency staff restarted his heart and put him on a ventilator.

While Santulli has since woken up from a coma, Bianchi said the teenager is still unable to speak.

“For some reason, these things always seem to happen to the best kids,” Bianchi said. “I don’t understand why — he was a wonderful young man.”

The charges came just a day after three former fraternity members were sentenced to jail terms for their roles in the hazing death of a Bowling Green State University student.