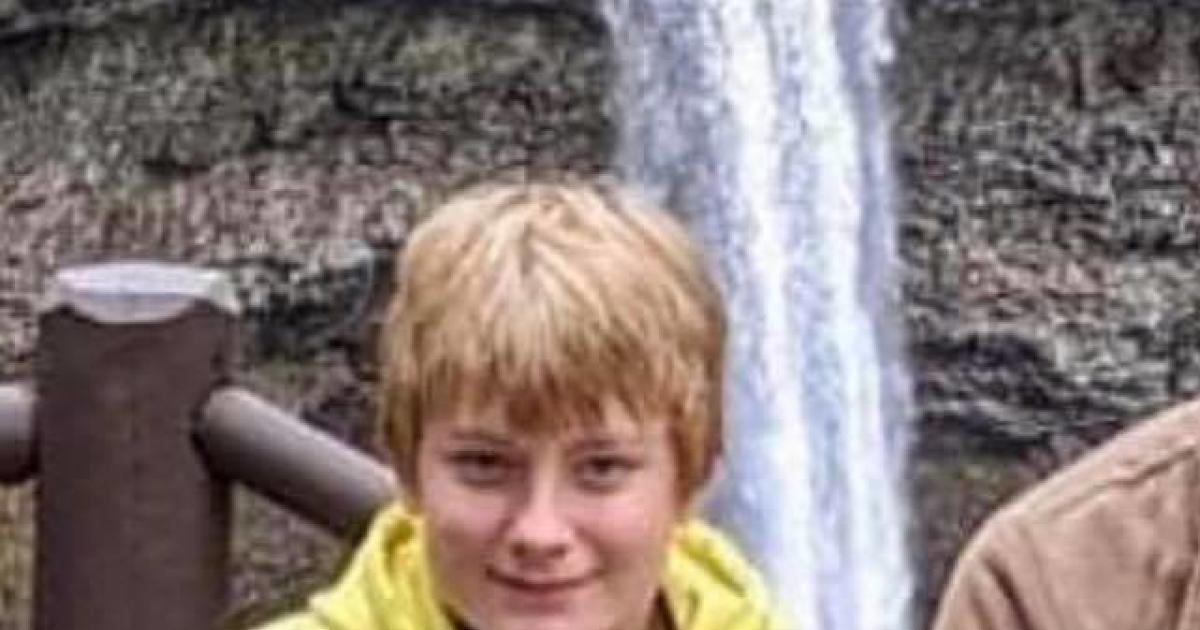 12-year-old boy and his grandmother killed in Oregon wildfire

A 12-year-old boy and his grandmother died in a wildfire burning near Lyons, Oregon, CBS Portland affiliate KOIN reports.

A family member identified the boy as Wyatt Tofte, according to KOIN. Tofte ran from his home on Tuesday as the Santiam Canyon fire approached. Volunteers had been searching for him.

The Enchanted Forest amusement park in Turner, Oregon, posted a statement on Facebook saying the boy was the great-grandson of the amusement part’s founder.

We are devastated to confirm that Wyatt Tofte has not survived. He was found a short while ago. Wyatt was Roger’s Great…

“We are devastated to confirm that Wyatt Tofte has not survived. He was found a short while ago,” the statement, posted on Wednesday, reads. “Wyatt was Roger’s Great Grandson and is loved and adored by all of his family and friends. His grandmother, Peggy Mosso, was also taken. She was also a loved and important member of our extended family. We ask for privacy and love right now.”

The boy’s mother is also in critical condition at the hospital, KOIN reported, citing the boy’s cousin.

CBS News has reached out to Tofte’s family for more information.

On Wednesday, the Marion County Sheriff’s Office launched a search and rescue mission after receiving reports of a missing boy and his dog, KOIN reports. After crews cleared a path through debris they found the remains of the boy and his dog inside a vehicle. A second victim was also found, KOIN reported.

Deputies have not confirmed the boy’s identity. CBS News has reached out to the Marion County Sheriff’s Office for more information and is awaiting response.

Dozens of major wildfires are burning across several Western states, claiming at least seven lives and wiping out towns in Oregon and Washington. The fires have been moving so fast that some, like Adamma Dye, had no way out except to drive through flames.

“It was pretty terrifying,” said Dye. “Just the adrenaline was keeping us going.”

Earlier this week, Oregon Governor Kate Brown called the fast spread of wildfires across the state a “once in a generation event” and urged residents to remain cautious, KOIN reported.

“This could be the greatest loss of property and life in our state history,” said Brown.

Several blazes continue to torch everything in their paths across California, where at least four fire-related deaths have been reported. The Creek Fire, which started last Friday evening near Big Creek, California, is one of the most active fires, forcing the rescue of hundreds of trapped people. The blaze charred some 167,000 acres and was 0% percent contained as of Wednesday night, according to the California Department of Forestry and Fire Protection, known as Cal Fire.

The Bear Fire in the state also exploded in size this week to more than 250,000 acres, CBS San Francisco reported Wednesday.

In Southern California, the Bobcat Fire has grown to more nearly 20,000 acres with no containment, according to the U.S. Forest Service. The flames sparked on Sunday in the Angeles National Forest near the city of Azusa.

« "The Avengers" and James Bond star Diana Rigg dies at 82