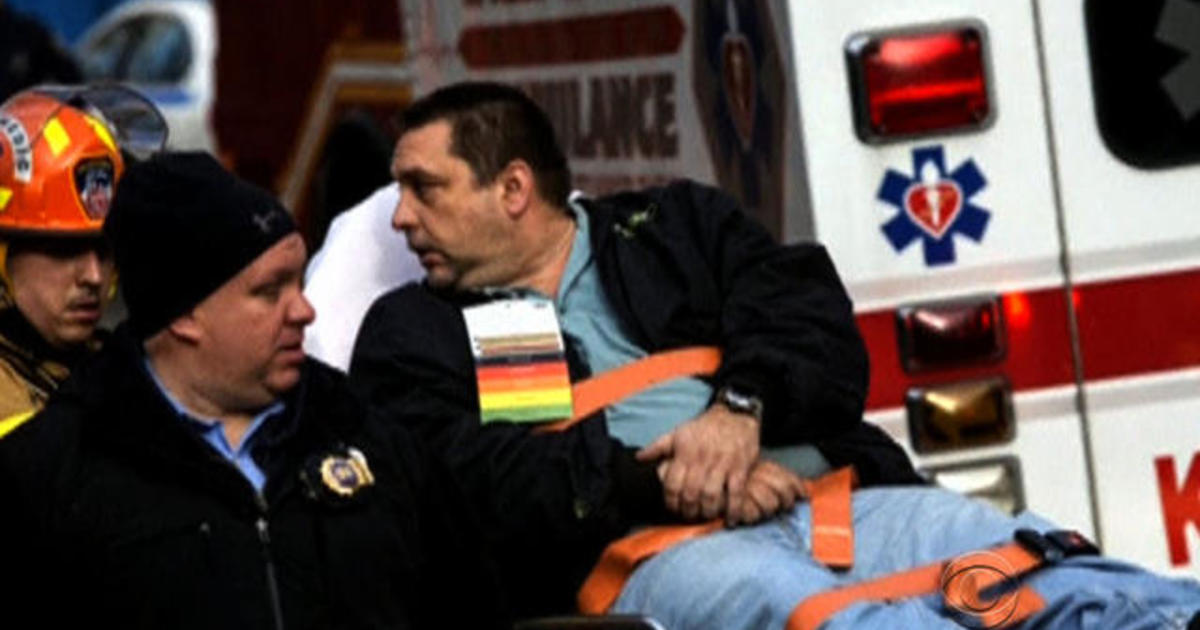 The National Transportation Safety Board said there was nothing wrong with the brakes of the Metro-North commuter train that derailed in New York City Sunday, killing four people and injuring dozens of others; and, Jeff Glor rode along in one electric car that went zero to 60 miles per hour in 2.5 seconds — the kind of power and promise that spurred Formula 1 to launch an electric car racing series next year.